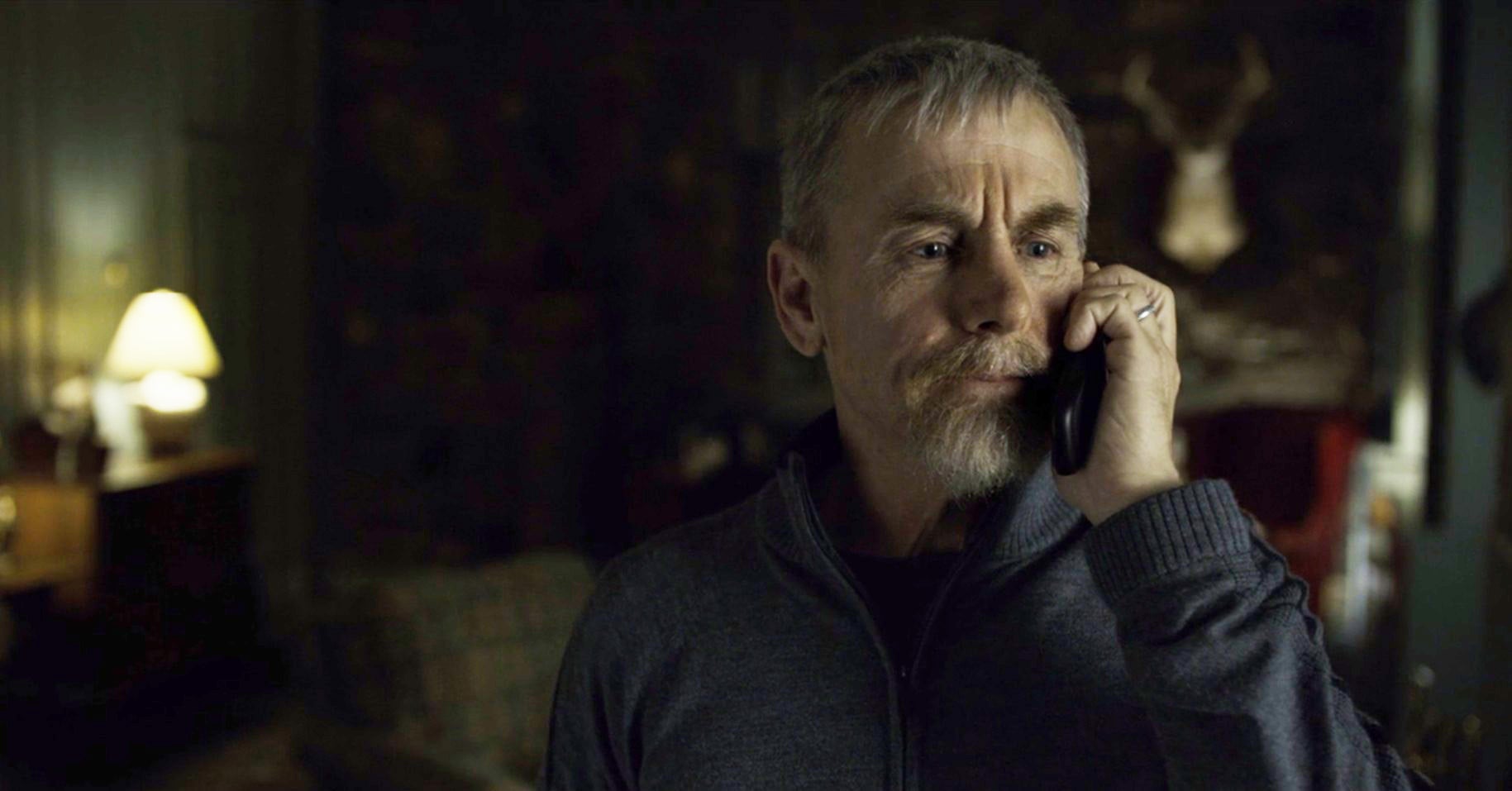 If there's one thing we can count on Francis Underwood for on House of Cards, it's his preference for solidarity. The number of relationships he has (that are based on genuine affection) can be counted on one hand — and even those come second to his ambitions, as we know from his fallout with Claire in season three. So when Frank does make a real connection with someone, it's noteworthy, especially if the person isn't a part of Frank's dealings in DC. An example of this early on in the show is Frank's school chum Tim Corbet (David Andrews), a character who pops up again in season five. Tim and Frank were very close during college, but their relationship became more than just friendship.

During season one, Frank reunites with Tim and the rest of his college a cappella buddies at his alma mater, The Sentinel, 30 years after graduating. This episode shows a softer side of Frank than what we've seen in the show so far, and he enjoys a carefree night of drinking and reminiscing. Eventually Frank and Tim talk privately about their time together during school, and it's clear they crossed the line sexually from friends into something more on multiple occasions.

In House of Cards seasons to follow, we get confirmation that Frank doesn't shy away from getting involved with both men and women. However, this episode is the first to bring up the idea of Frank's bisexuality. Frank's feelings for Tim were real, not some calculated move or power play. While there's no doubt Tim is very fond of Frank too, it seems like Frank may have been more romantically attached.

Related:
Who Exactly Is Jane Davis on House of Cards?

Tim doesn't show up again in House of Cards until briefly in season three, when he calls Frank to say he was contacted by Tom Yates for information about their years together at The Sentinel. Tim says he wants to check in with Frank about it before saying anything to Tom, and the gesture further highlights the strength of their bond. Could Frank rely on his contemporaries in DC to give him that kind of a heads-up, simply out of the goodness of their hearts?

It remains to be seen whether Frank's past with Tim (or his true sexuality) will become public. Regardless of the fact that Frank is married to Claire, his feelings for Tim are still strong.

America's Next Top Model
Toccara Jones Is Back With Thick House, a New Curve Model Reality Show
by Marquia Walton 15 hours ago