This week's new Ghostbusters movie has it all: an all-female lead cast, Chris Hemsworth as the receptionist of your dreams (sort of), and cameos from all the original Ghostbusters. Well, almost all of them. If you're familiar with the '80s franchise, you'll notice that two of the original cast notably don't appear. Here's why. 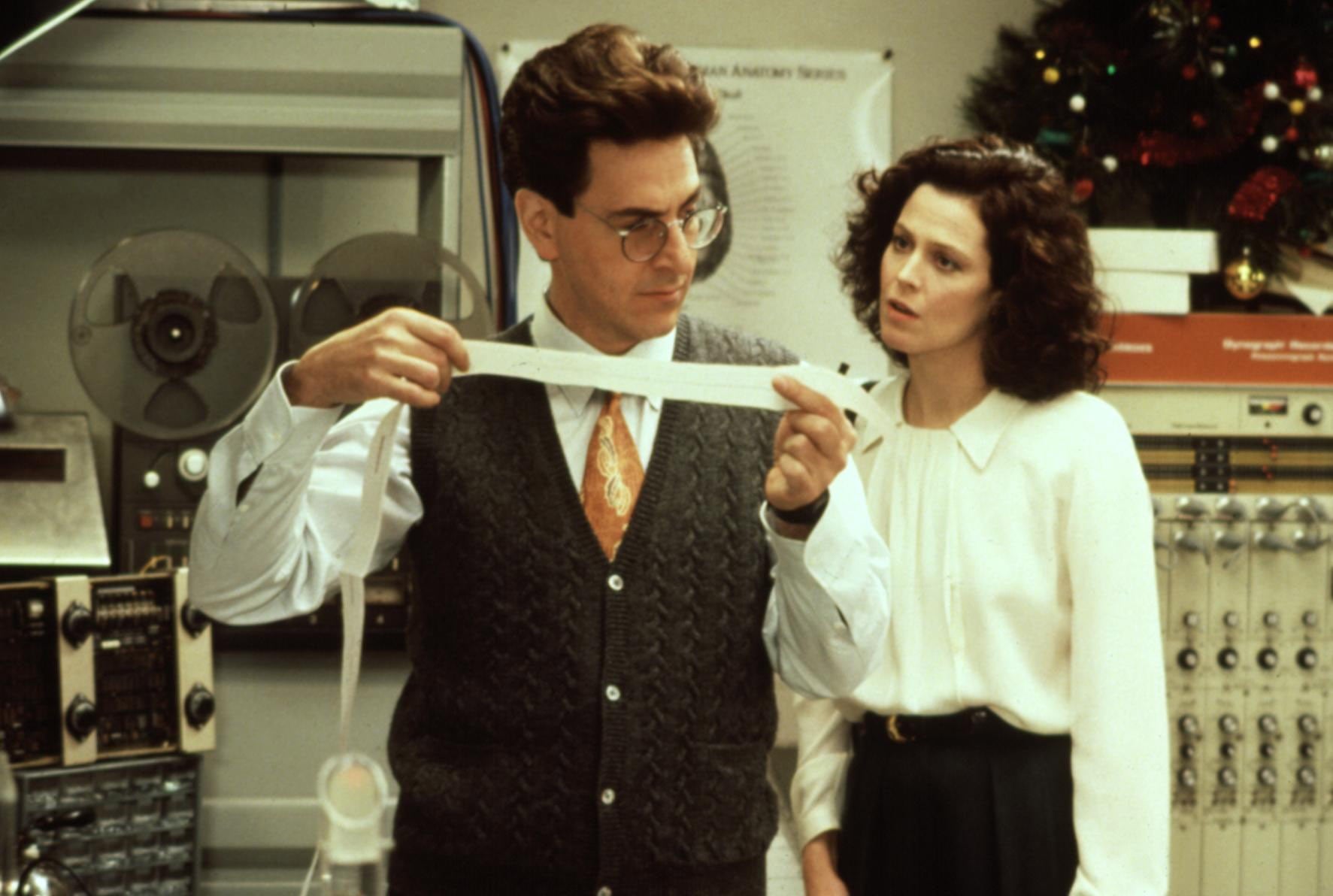 Harold Ramis — the only member of the core not in the movie — is an obvious one, because sadly, he died in 2014, the same year the female-led reboot was announced. But there is another star who straight-out declined to be in the reboot: Rick Moranis. Moranis played the nebbish Louis Tully, who becomes an agent for a demon, and though he wasn't one of the original four, he was a huge part of the two movies.

So why did he say no? In a 2015 interview with The Hollywood Reporter, Moranis explained that he is "picky" these days, and the reboot just didn't appeal to him. After being offered a walk-on role, Moranis said of the movie, "I hope it's terrific. But it just makes no sense to me. Why would I do just one day of shooting on something I did 30 years ago?"

Laverne Cox
Laverne Cox Was Dubbed by a Male Actor in the Italian Promising Young Woman, and It's Not OK
by Kelsie Gibson 10 hours ago