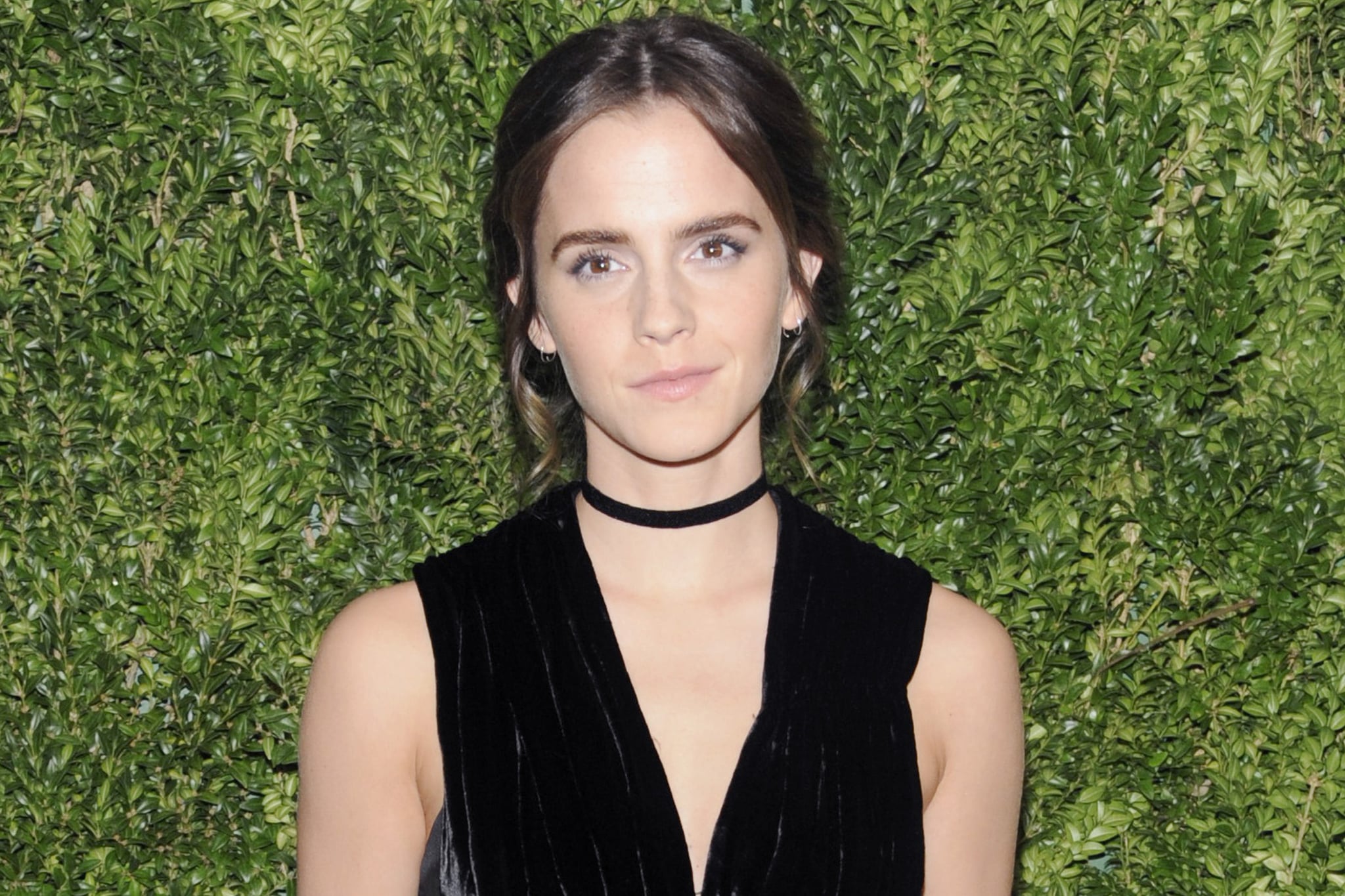 If you've seen La La Land, chances are good that you don't even want to imagine anyone but Ryan Gosling and Emma Stone in the lead roles — but they weren't originally supposed to play those parts. Emma Watson and Miles Teller were up for the leads, and Watson has finally told her side of the story. But let's start from the beginning!

In August 2015, Miles Teller told Esquire that director Damien Chazelle originally offered him the lead in La La Land while they were working on Whiplash. He almost passed on War Dogs because of his commitment, then he got some unexpected news. "I got a call from my agent, saying, 'Hey, I just got a call from Lionsgate. Damien told them that he no longer thinks you're creatively right for the project. He's moving on without you.'"

This went under the radar for a bit, until Uproxx asked Chazelle about it during the Toronto Film Festival last year. While Chazelle didn't want to comment on Teller's claim about how he was booted from the film, he did confirm that Teller was attached at one point. "The casting of this movie during the six years it took to get made went through lots of permutations," he said. "It's true there was a moment where Emma Watson and Miles Teller were doing it. And neither of those casting things wound up lasting or working out."

The Hollywood Reporter contends that Teller didn't end up doing the movie because of a salary dispute. Teller wanted more than the $4 million that was offered, and by the time he would have needed to start learning to play the piano for the role, they hadn't come to a compromise and he needed to shoot Allegiant.

On Jan. 28, Page Six published another story about both Watson and Teller's allegedly outlandish behind-the-scenes demands. Teller reportedly wanted an extra $2 million, and Watson reportedly requested that all rehearsals be in London. Shortly thereafter, Teller tweeted about the reports, simply stating that Page Six and NY Post were "'reporting' alternative facts."

In March, Watson finally spoke about the situation on Entertainment Weekly's podcast. As previously reported, her decision had nothing to do with money; she was just incredibly busy with Disney's live-action Beauty and the Beast movie instead. Here's the full clip: