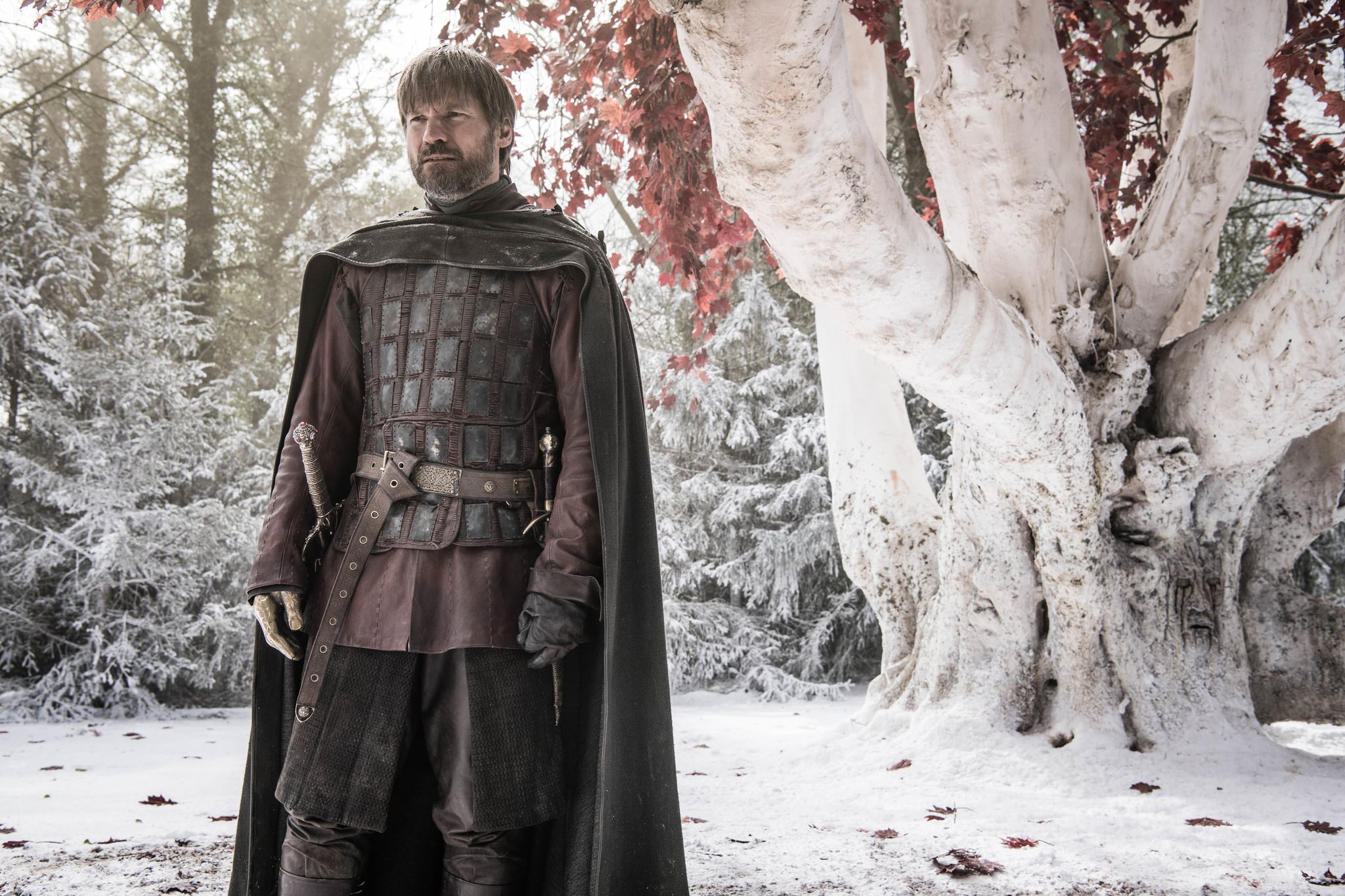 As the war approaches on Game of Thrones, battle lines are being drawn and loyalties are being determined. One of the more surprising loyalty decisions? Jaime Lannister, who has finally abandoned the side of his sister/lover, Cersei, to go north and fight alongside his former enemies, the Starks and Targaryens, to defeat the White Walkers. It's a change that isn't entirely surprising, but it's taken quite a while for the character to get to this point. What's behind this change of loyalties?

Jaime has had one of the more morally complicated arcs on the series. When he first appears in the first season, he's arrogant and cruel, memorably attempting to murder young Bran Stark by shoving him out a window because the boy catches Jaime having sex with his twin sister. But over the course of several seasons, he's lost his fighting hand, much of his dignity, and all his children, and, in return, he seems to have gained a moral compass and some actual friends.

At the same time, Cersei has been pushing the moral envelope further and further, moving in the opposite direction from Jaime, her lifelong ally. Jaime has watched their other sibling, Tyrion, leave the Lannister fold, and now he's finally ready to do the same. The final straw is when he realizes that she has made a secret deal with Euron Greyjoy and never intended to keep her word to send forces to join the fight against the Night King's army.

Ultimately, Jaime is fighting for the North out of sheer practicality and a belief that it's right. He understands that the White Walkers don't just pose a threat to Winterfell and the North — if they aren't stopped, they'll continue marching through Westeros and lay waste to the whole land. No one wins in that scenario. While Cersei seems to be hoping that the wights will simply wipe out all challenges to her power, Jaime is taking a more practical and big-picture view. He's also gone to fight alongside the Northerners simply because he promised to; he has slowly become a more honorable man and is ready to stick to his word. This decision could be the one that dooms Jaime, the longtime survivor, but even if he doesn't make it out of Winterfell, he'll be a hero in the end.