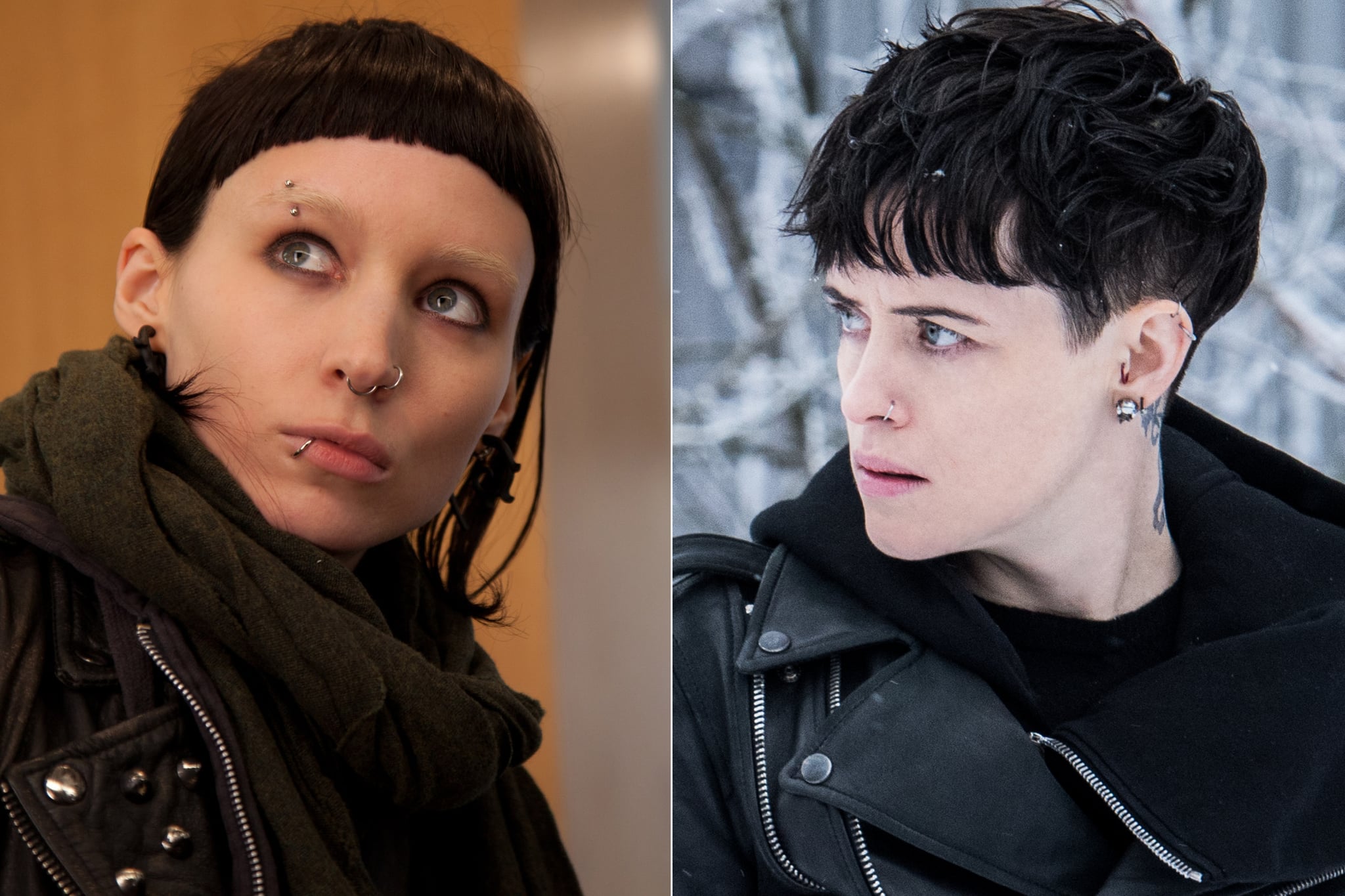 The last time American viewers saw Swedish hacker Lisbeth Salander on the big screen, it was 2011, when the English-language remake of the Swedish film The Girl With the Dragon Tattoo starred Rooney Mara and Daniel Craig. The movie was produced by the Sony-owned Columbia Pictures, the company that owns the rights to Stieg Larsson's Millennium Trilogy of books and the subsequent books in that universe authored after Larsson's 2004 death. For fans of the 2011 film, Mara was the perfect Lisbeth — so the announcement in 2017 that the series would be recast with The Crown's Claire Foy was met with some puzzlement. Before the new film, The Girl in the Spider's Web, debuts in November, here's as much of the story as we know.

Larsson's Millennium Trilogy was originally adapted into a Swedish-language film trilogy starring Noomi Rapace; the 2011 film was an English-language remake of the first in that trilogy. After 2011's The Girl With the Dragon Tattoo was well received by audiences and critics, director David Fincher expressed an interest in filming the other two adaptations (The Girl Who Played With Fire and The Girl Who Kicked the Hornet's Nest) back to back. Script difficulties pushed back an intended 2013 release for Played With Fire, but as late as 2014, Fincher was still confident about the series continuing as planned, although star Mara was less of an optimist about her series continuing.

Mara and Fincher both turned out to be right. In 2015, Sony announced that the series would finally move forward, but not with the original trilogy of books. Instead, the quasi-reboot would tackle The Girl in the Spider's Web, based on the 2015 novel by David Lagercrantz that continued the series after Larsson died. The new film has an entirely new team, which also meant recasting the leads. Alicia Vikander was an early favorite for the role of Lisbeth, but in September 2017, it was reported that The Crown star (and Emmy winner!) Foy had won the role. Foy is the most recognizable name in the cast for American audiences, with the other roles mostly filled with European actors less known in the US.

Although the role of elegant, refined Queen Elizabeth II is very different from punk hacker Lisbeth, we're sure that Foy's talent for intensity and commanding a scene will make her a perfect fit for her new role!

Florence Pugh
Florence Pugh Thanks the Cast and Crew of "Don't Worry Darling": "Your Dedication and Love Was Seen Daily"
by Sabienna Bowman 16 hours ago