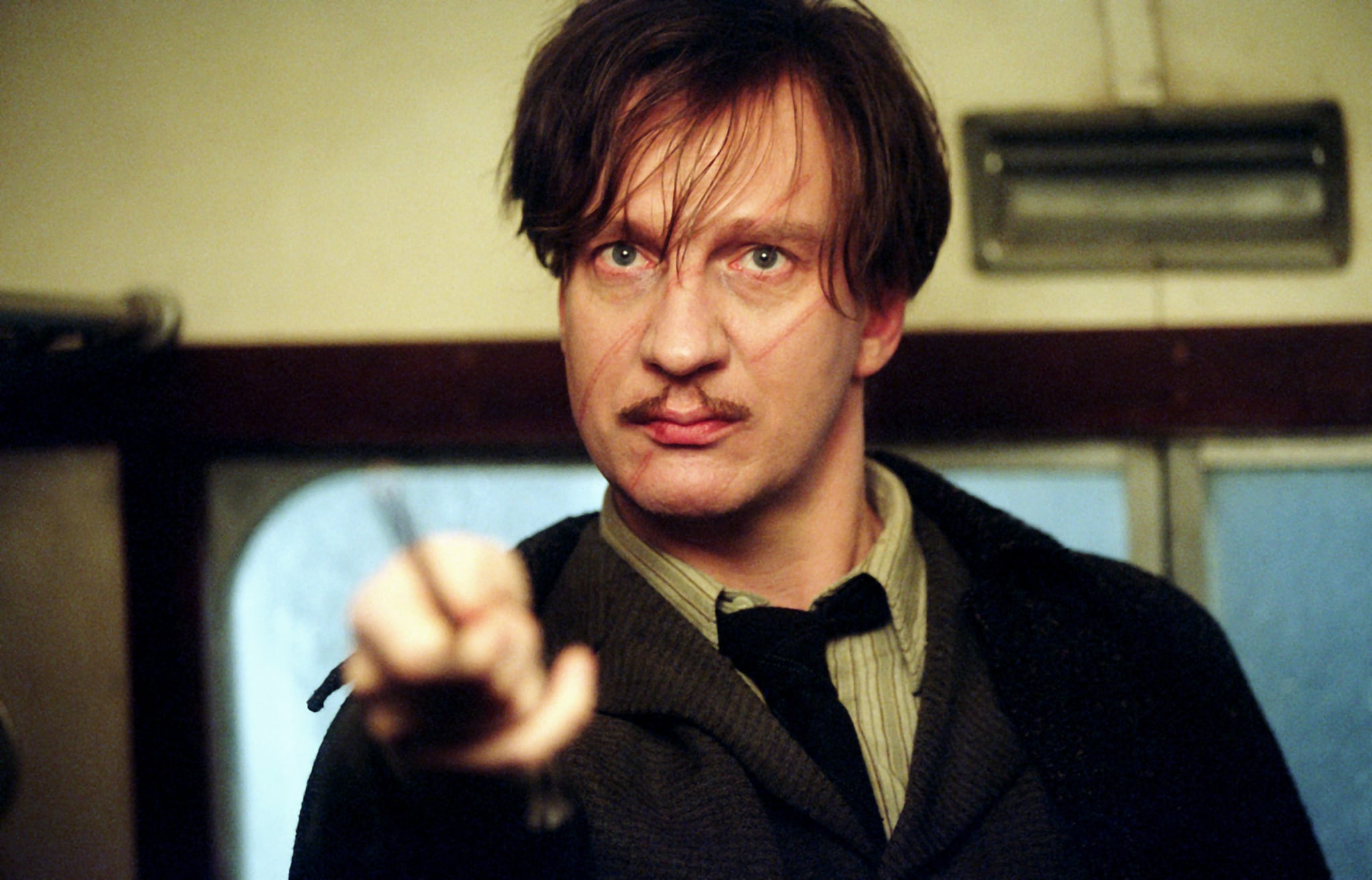 Even seven years after the release of the final movie, there's little doubt that Harry Potter has remained relevant. Not only do we all still geek out, but some colleges even have lectures about it. Harry Potter is not going away soon, and we'll cling to whatever theories are left.

I've been a diehard fan from the beginning, but I'm still coming across theories that I've never heard of before. The latest theory I came across has confirmed my long-held belief that Remus Lupin is the most tragic character in the Harry Potter series. After this, some lists are gonna need updating.

A while back, a Potterhead took a very, very close look into the Resurrection Stone scene in Deathly Hallows, where Harry brings back versions of his mother, father, Sirius Black, and Remus Lupin. The text reads:

"Sirius was tall and handsome, and younger by far than Harry had ever seen him in life . . . Lupin was younger too, and much less shabby, and his hair was thicker and darker. He looked happy to be back in this familiar place, scene of so many adolescent wanderings."

Harry's parents, Lily and James, are young too, but they died when they were only 21 years old, so it makes sense. Why are Sirius and Remus so much younger than when they died — younger than Harry ever saw them in life?

The theory goes that they're so young here because it's really the shadow of a soul that the Resurrection Stone brings back. The souls of Lily and James passed on when they were 21, and while Sirius and Remus didn't physically die that night, their spirits did.

I'm not sure how much faith I can really put in that theory, but it does confirm Remus Lupin's status as the most tragic character. Yes, Sirius's spirit died too, according to this theory, but he didn't have to contend with this list of woes:

No one else has a list that even compares to Remus's. He is definitely the most tragic character, and the idea that a piece of Remus's spirit died the same night his friend did . . . well, that only adds more fuel to the fire.

Tyler Posey
Tyler Posey's Dad Is Joining Him in "Teen Wolf: The Movie" — Here's Where You May Know Him From
by Eden Arielle Gordon 8 hours ago