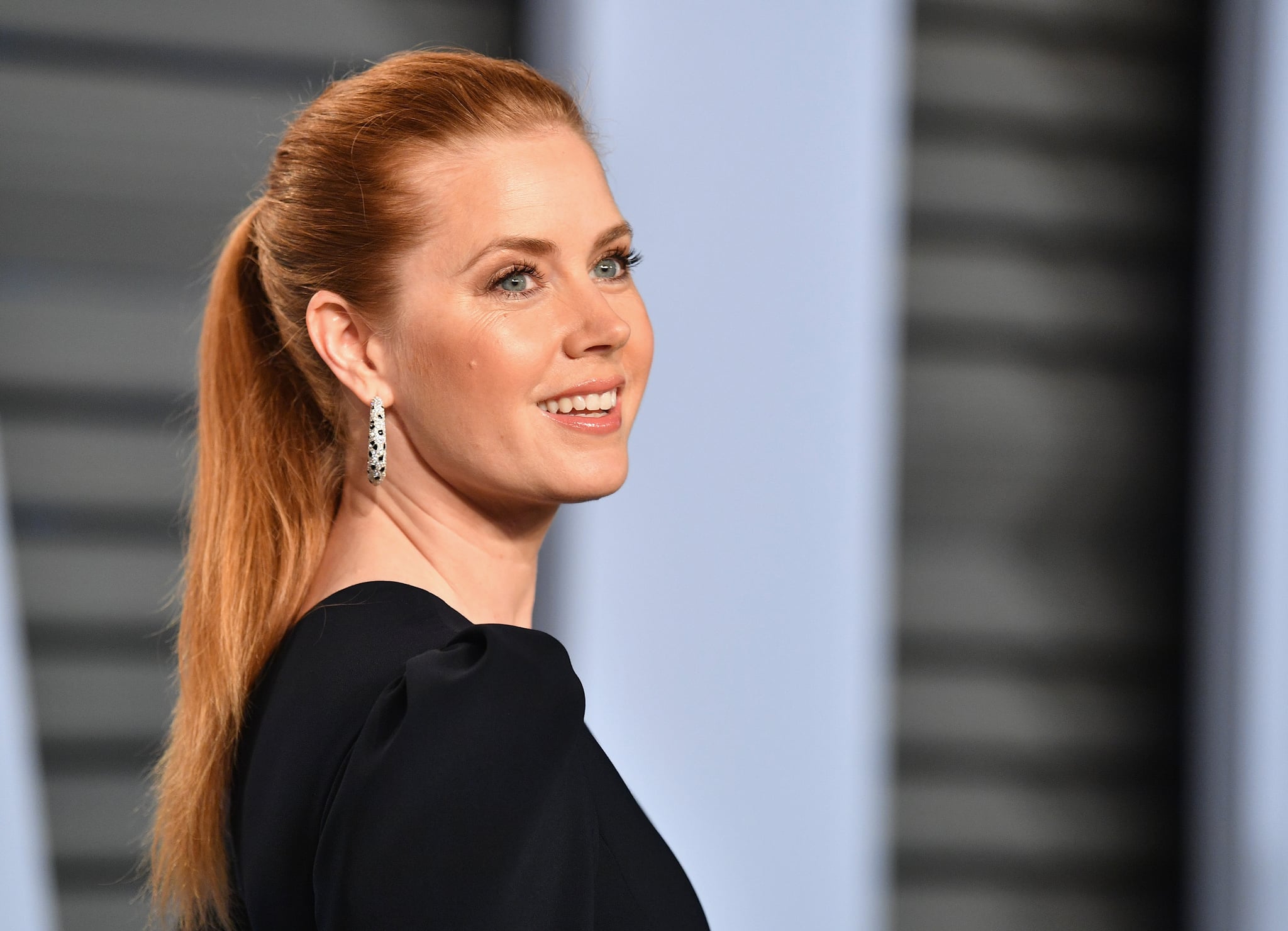 The Woman in the Window's movie adaptation has found its leading lady: Amy Adams. The Hollywood Reporter announced on Wednesday that Adams will play Anna Fox, the main character in A.J. Finn's bestselling novel, which has quickly become one of the most popular books of 2018 (it's published in 38 languages). English film director Joe Wright, who directed Darkest Hour, will take on The Woman in the Window's big-screen adaptation for Fox 2000.

The thriller tells the story of child psychologist Anna Fox, who suffers from agoraphobia as the result of a traumatic experience. The condition leaves her homebound for months, and she resorts to her favorite activities: drinking bottle after bottle of Merlot (often with medication in the mix) and spying on her neighbors through the window. Things escalate quickly when the Russells family moves to the neighborhood and shocking twists begin to unfold, leaving the reader constantly guessing.

The novel gives nods to Alfred Hitchcock's Rear Window and to the 1944 film noir entitled The Woman in the Window, made evident by Fox's obsession with old movies. Fans of Gone Girl and The Girl on the Train will devour this gripping page-turner, too. Here's hoping the movie does the novel justice! Stay tuned for more casting information as it's announced.