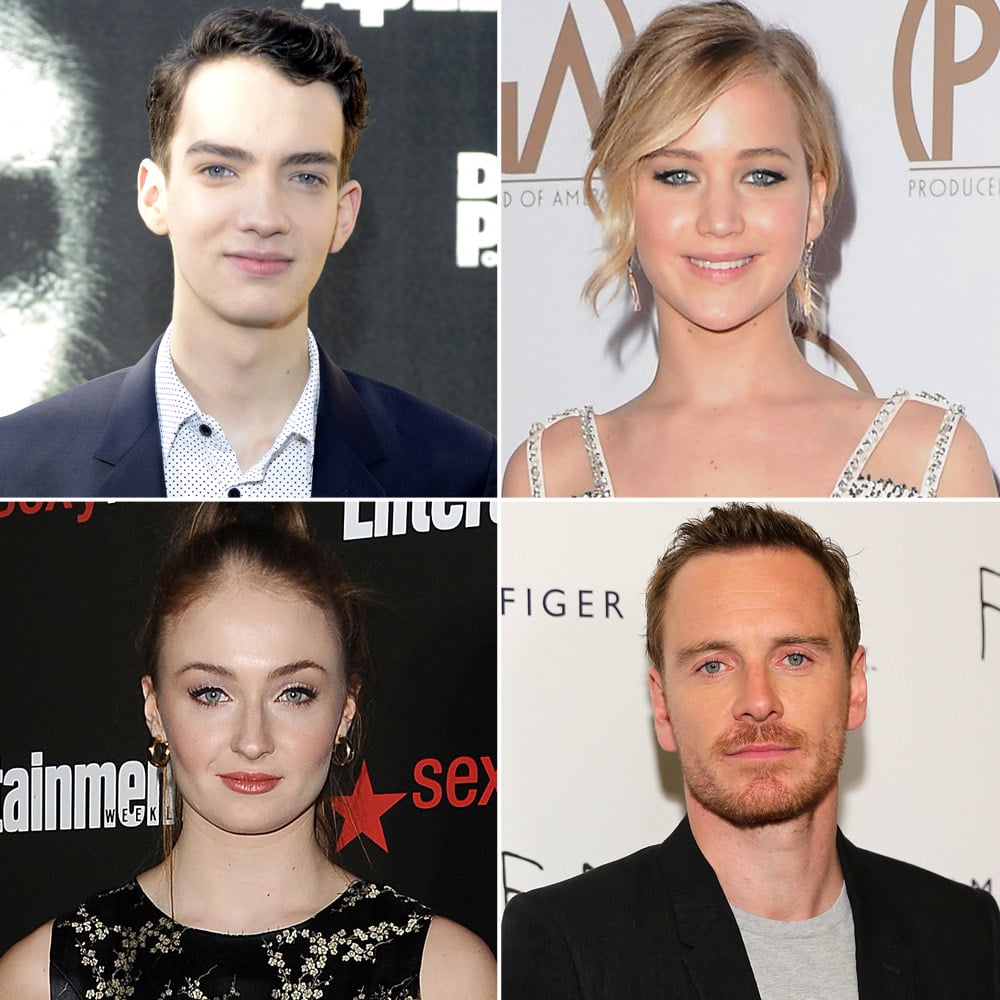 Meet All the New (and Returning!) Mutants From X-Men: Apocalypse

X-Men: Apocalypse has one long call sheet! Several new stars will appear, along with 2011's First Class cast and the Days of Future Past heroes. In addition to the faces below, it should be noted that Channing Tatum, who will play Gambit in a standalone X-Men film, is rumored to make a cameo. Fingers crossed! Take a look below to see which stars will definitely be featured, and check out the kickass new trailer.