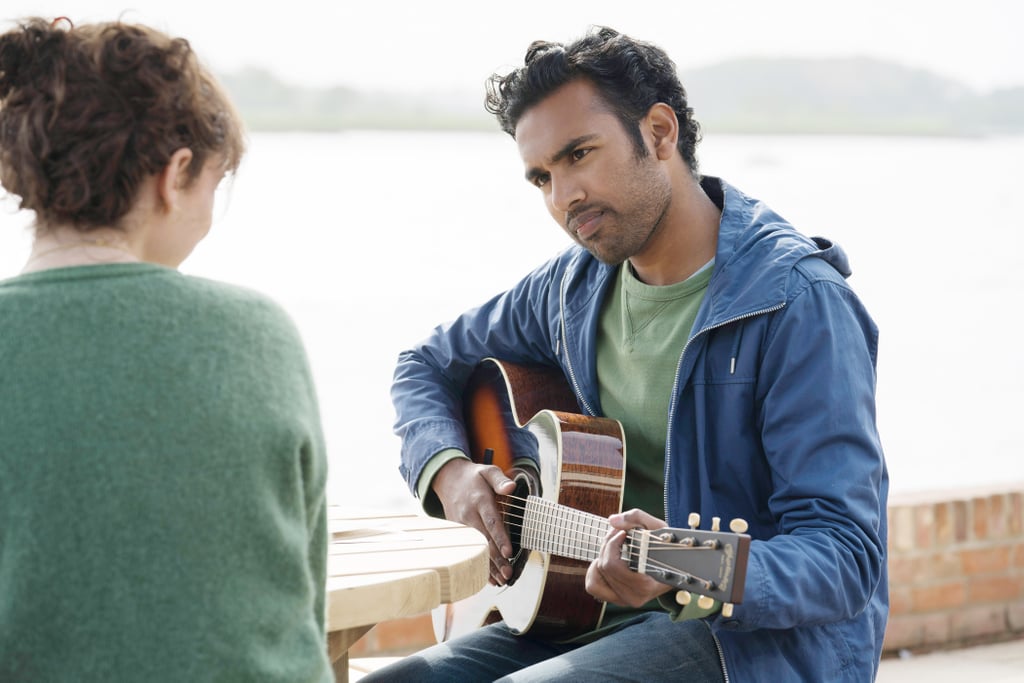 Imagine, for one brief and bizarre second, that The Beatles suddenly don't exist. But then, making things even stranger, also imagine that you're the only person on the planet who can still remember all of their iconic hits. Got it? Good — that's essentially the plot of Slumdog Millionaire director Danny Boyle's latest film, Yesterday, which arrives in theaters on June 28.

The film stars talented newcomer Himesh Patel as struggling singer-songwriter Jack Malik, who, after a bike accident that knocks out his front teeth, wakes up in a world where no one remembers The Beatles' music except for him. When he plays the wistful "Yesterday" for his friends after the accident, they ask him — obviously in awe — when he wrote the beautiful tune, and eventually he ends up hitting it big by pretending the songs are his.

If you're dying to hear all the songs used in the rock-and-roll comedy, prepare to be in just as much awe as Jack's friends when you press play on Patel's covers, ahead.

Related:
The 50 Most Highly Anticipated Movies Coming Out This Summer
Previous Next Start Slideshow
MoviesMovie SoundtracksYesterday
Around The Web

Nostalgia
Think You Know Love & Basketball? Test Your Knowledge of Monica and Quincy's Story
by Hedy Phillips 18 hours ago

Janelle Monáe
Shrouded in Mystery, Antebellum Bungles Its Setup and Miserably Fails Its Twist Ending
by Grayson Gilcrease 3 hours ago

Halloween
I Rewatched Halloweentown as an Adult, and the Storyline Is So Much Darker Than I Realized
by Chanel Vargas 23 hours ago