The Zombieland sequel is finally a go, five years after the original was released. Sony Pictures has hired writer Dave Callaham, whose previous credits include Godzilla and the Expendable films. No word yet on if Jesse Eisenberg, Abigail Breslin, Emma Stone, or Woody Harrelson will return, but let's at least keep our fingers crossed for a Bill Murray cameo. Are you excited about the news, or are you afraid a second Zombieland just won't be as good as the first? 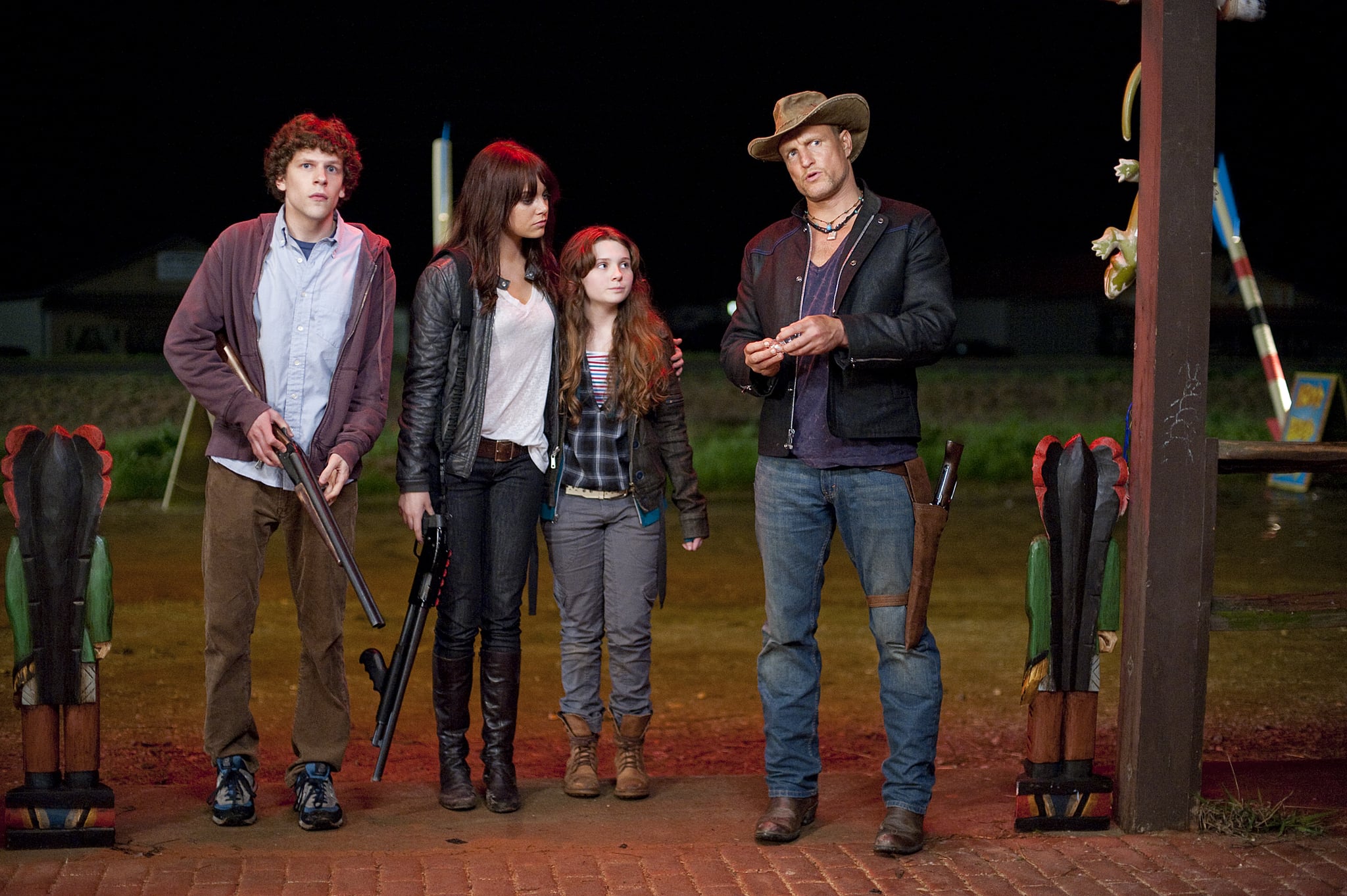