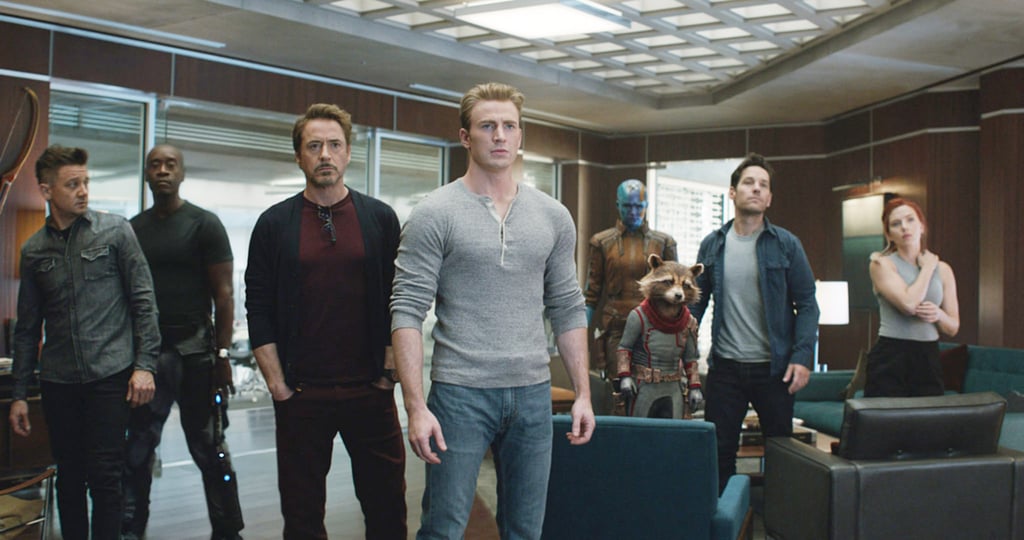 15 Actors Who Were Almost Cast as Your Favorite Avengers

Tom Hiddleston recently rewatched his original Thor audition on The Tonight Show With Jimmy Fallon, but some fans might have been surprised by the footage: Hiddleston originally auditioned for the role of Thor, not his now-iconic role as Loki! He's not the only actor who narrowly missed out on a role as one of the Avengers.

It's hard to imagine anyone else playing any of the Avengers, since the Marvel movies have become such an iconic part of our pop culture. But, as with most movies, there were plenty of other options along the way, and several of the Avengers were very nearly played by someone totally different! While a few of them, like Hiddleston, went on to other roles in the Marvel universe, others ended up completely steering clear of superhero movies altogether. Ahead, see some of the biggest Avengers what-could-have-beens!