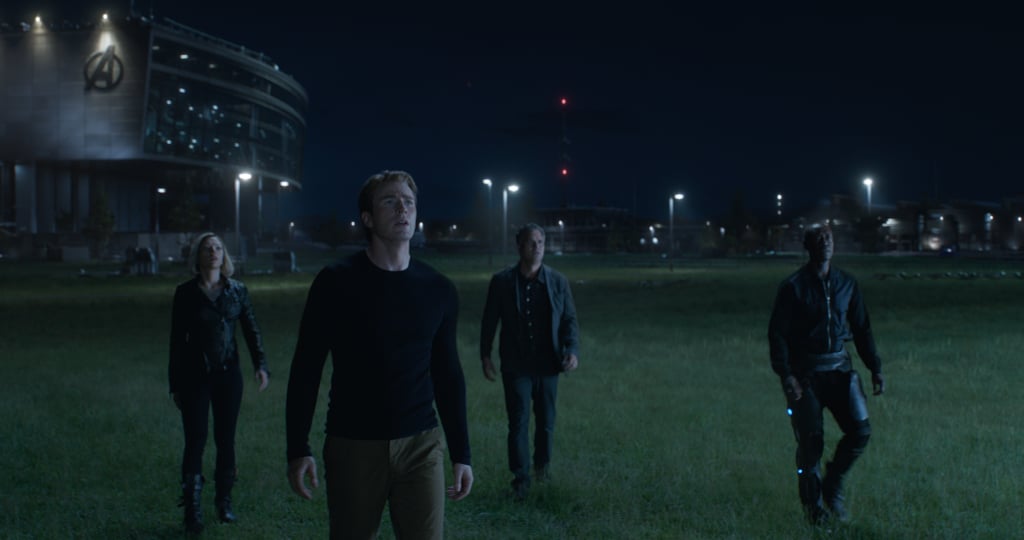 All the Major Characters Who Return in Avengers: Endgame

It's not entirely a spoiler to say that many of the characters who died in Avengers: Infinity War don't stay dead by the end of Avengers: Endgame. After all, the "snapped away" characters do include some of the Marvel Cinematic Universe's newest heroes, as well as at least one who has another film only a few months away. But not everyone who died in Infinity War has been brought back to life. Ahead, we've got a rundown of every single character who was brought back from Thanos's snap, plus where we leave them in the final minutes of Endgame, and who we may or may not see again soon.