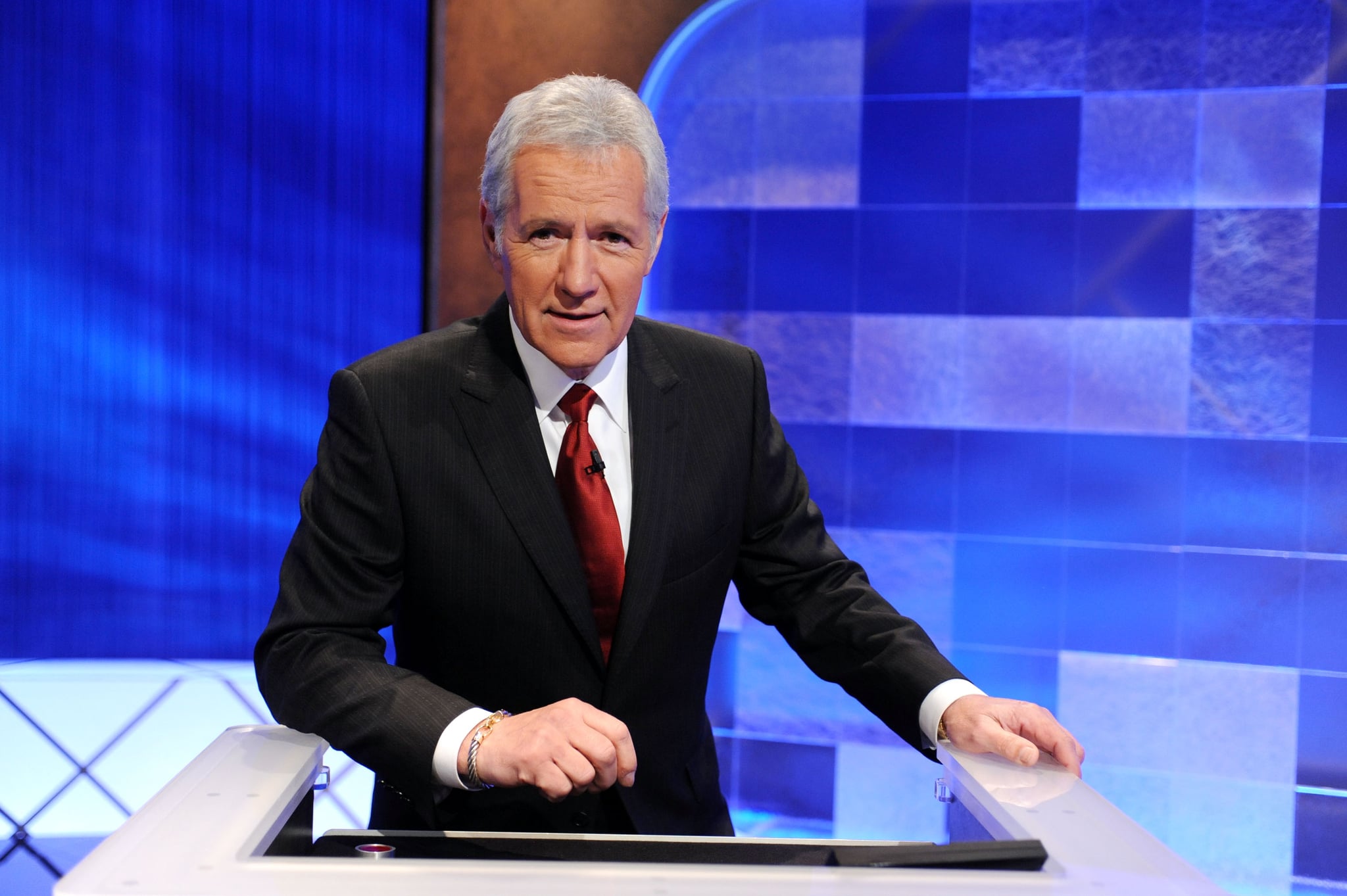 Today's pick-me-up is brought to you by none other than Alex Trebek, who collectively made the internet smile during Thursday night's episode of Jeopardy. The longtime game show host was prompted to recite lyrics from Lizzo's "Truth Hurts" after a contestant selected a $1,000 question in the "Lyrics of Today" category. Trebek proceeded to matter-of-factly repeat aloud, "Her: New man on the Minnesota Vikings, truth hurts, needed something more exciting, bom bom bi dom bi dum bum bay," putting particularly hilarious emphasis on the "bom bom bi dom" portion.

Once a competitor named Evan correctly answered that Lizzo was the creator of that iconic line, Trebek replied, "Yep, and I did it exactly like she does, didn't I?" before looking directly into the camera with a deadpan face. All I'm gonna say is, if he took a DNA test, you better believe he'd be getting the same results as Lizzo.

This isn't the first time the 79-year-old TV personality has made Jeopardy viewers laugh by reciting popular song lyrics on the show. In the past, he's rapped lines from Kanye West and Drake songs and even one-upped Will Smith while singing a line from The Fresh Prince of Bel-Air theme song during an episode back in 2015. I think I speak for everyone when I say we have absolutely no choice but to stan. 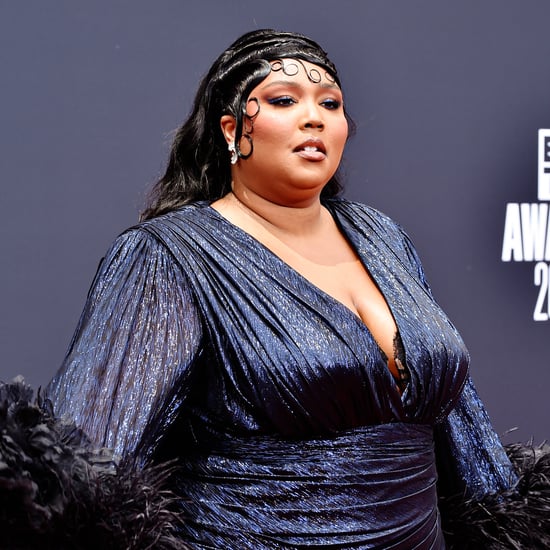