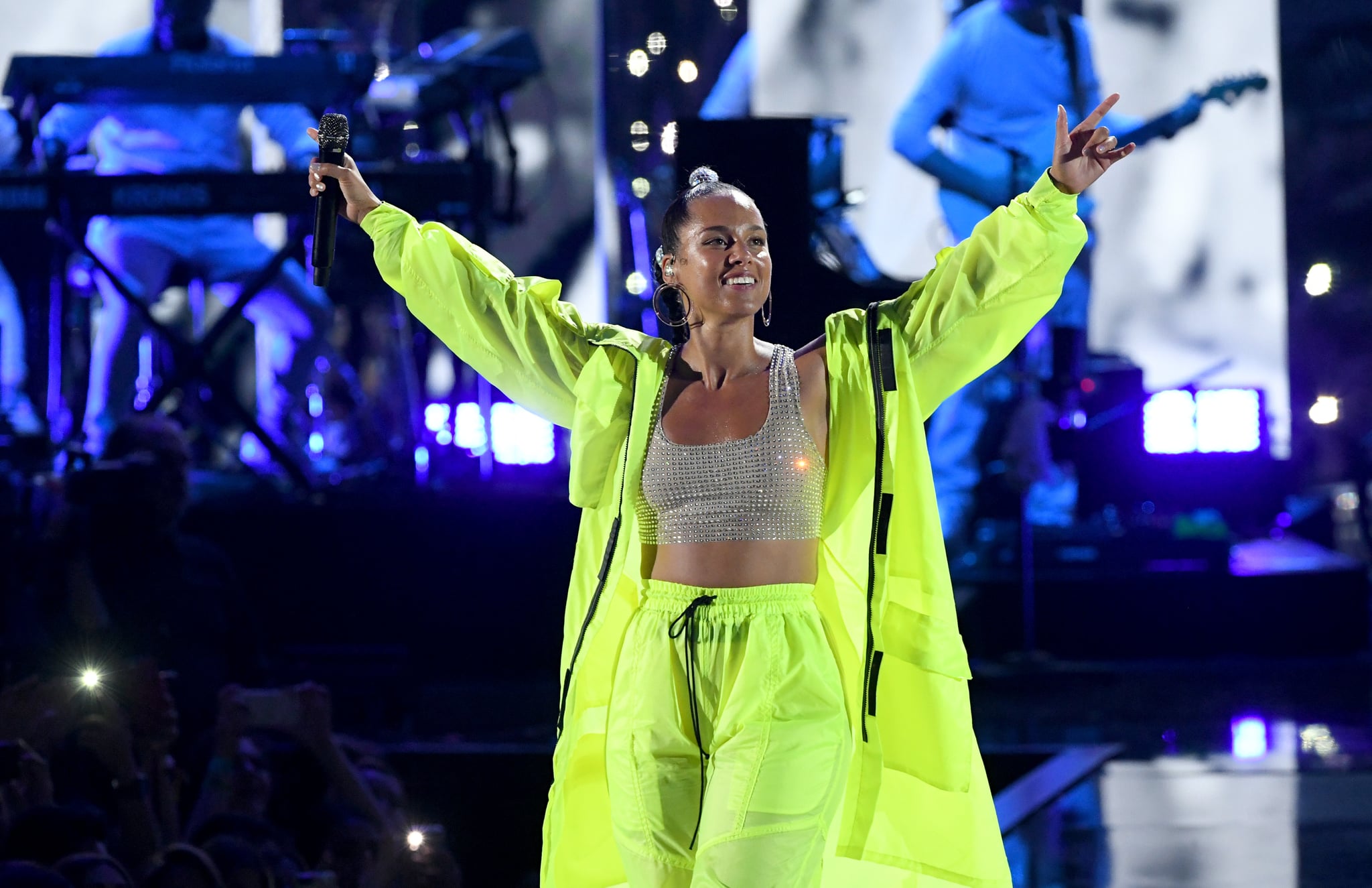 Alicia Keys is a master of many genres. Proof of that recently came in the form of an unexpected Post Malone cover she performed at the 2019 iHeartRadio Music Festival in Las Vegas. (Though the festival took place in September, the singer is just now sharing footage from the performance.) In the video, shown below, Keys sings her recently released "Show Me Love" before transitioning into the rapper's 2016 hit "Congratulations."

"I just want to vibe on this song right here," Keys said as she walked toward the piano. Following the fun interlude, she seamlessly went back to singing her own song like the pro she is. In her caption, Keys suggested she was down to collaborate with Malone, an idea we are certainly not opposed to.