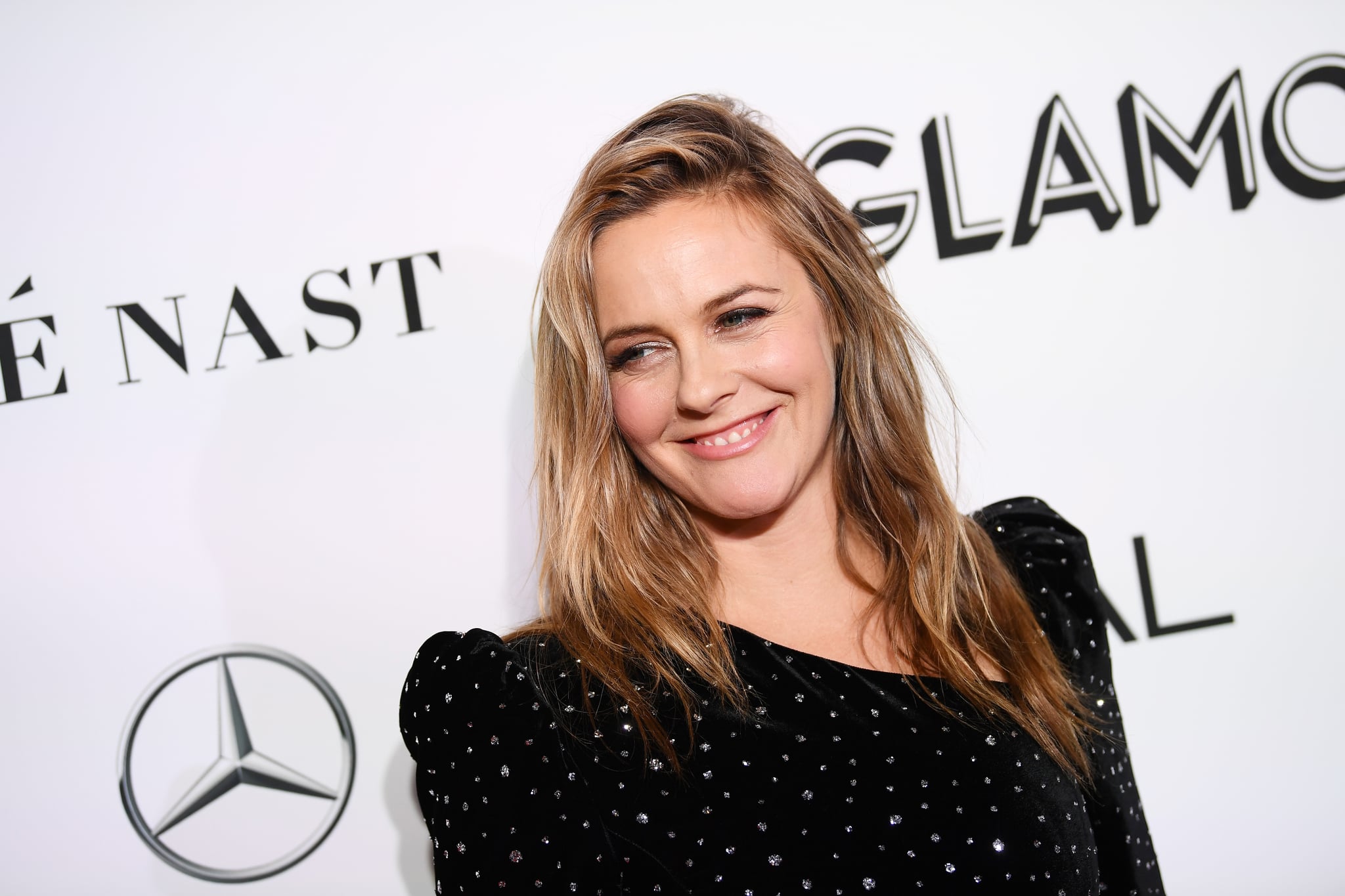 Though it's been 25 years since we were first introduced to the icon that is Cher Horowitz, we're still majorly, totally, butt crazy in love with Clueless. (As if we could forget!) And luckily, Alicia Silverstone shares our appreciation for it. In a recent interview with People, the 43-year-old actress reflected on playing the bratty yet adorably sweet teen and how her role still resonates with fans today. Silverstone, who was only 18 when she took on the role, told the publication, "So much has happened since. At the same time, it feels like yesterday."

Though Silverstone has gathered a slew of credits since Clueless — she even has a role on the new Baby-Sitters Club reboot — she's still the Cher fans know and love. While fans are "really respectful," Silverstone said they'll often greet her with movie references. "Sometimes they'll shout catchphrases, like 'As If!' but mostly they come up and are like, 'I'm so sorry, I just have to tell you, you must get this a million times a day, but I love Clueless so much.'" 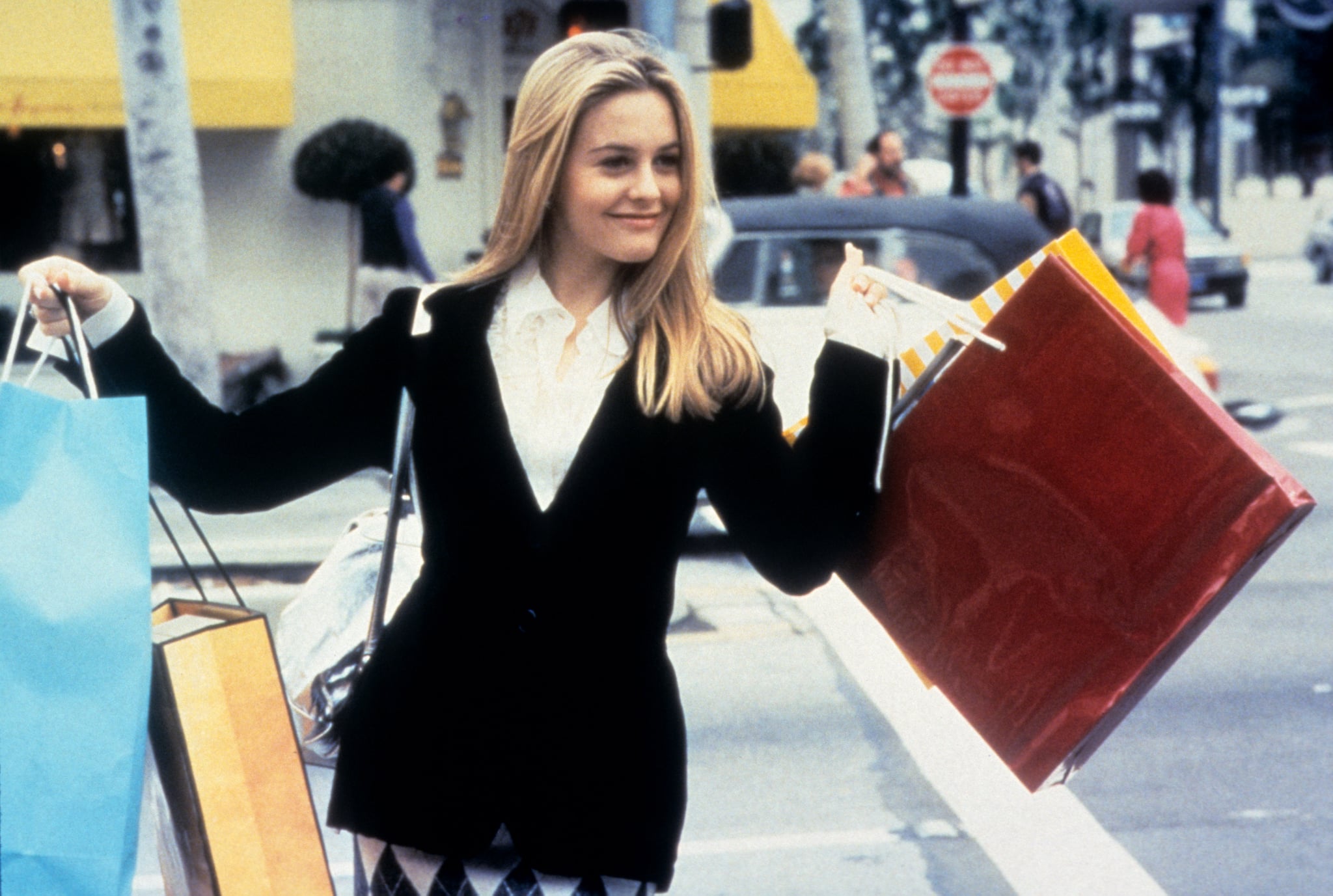 In addition to chatting about fan interactions, Silverstone also revealed that her favorite moment from the movie is actually a line from Tai, famously played by Brittany Murphy. "I love when she says, 'You're a virgin who can't drive,'" Silverstone said. She added that she was "blown away" by Murphy's audition and immediately knew she was perfect for Tai. Clearly, they made the right decision. 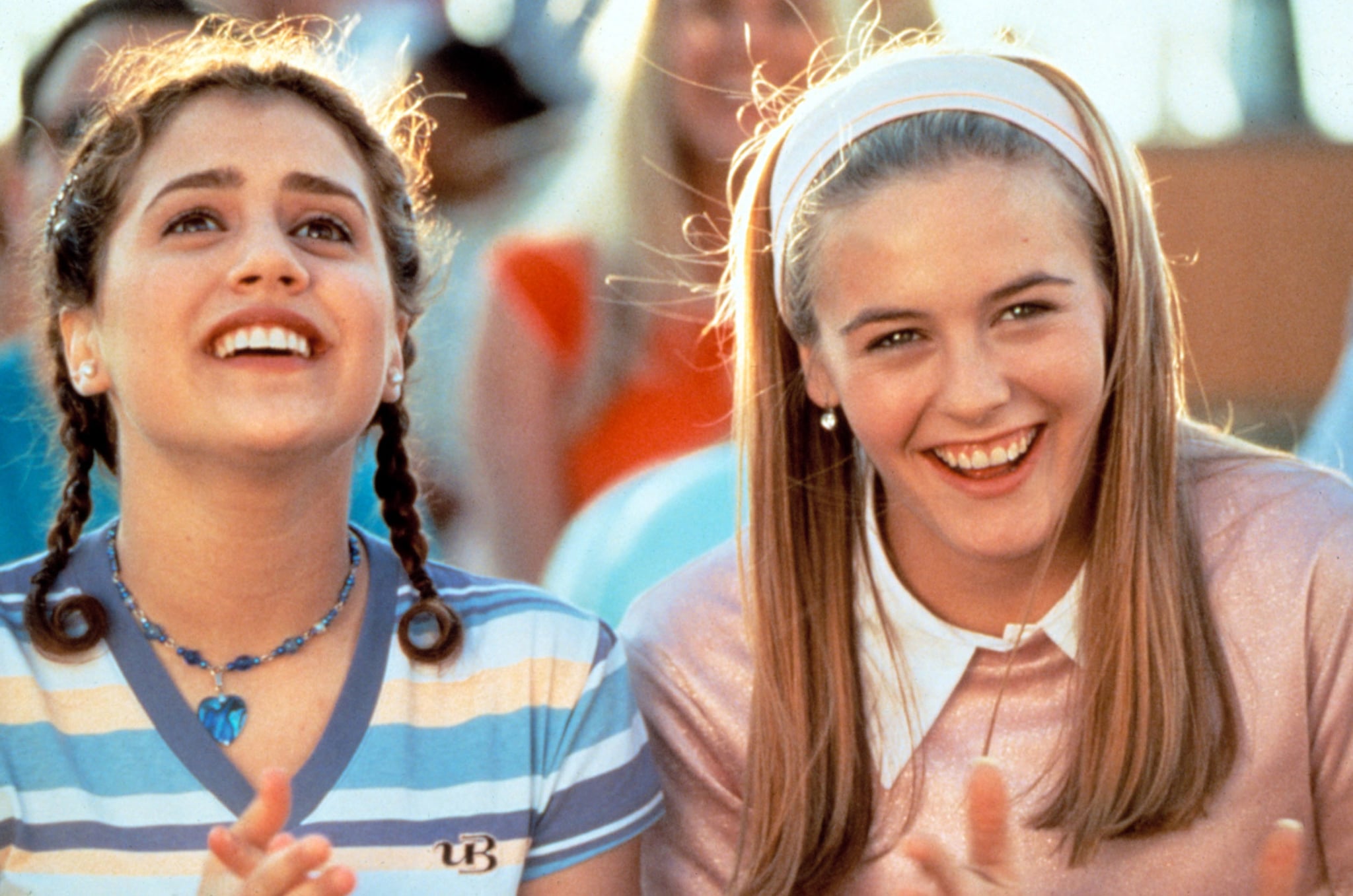 Nostalgia
Once Upon a Time, Ben Affleck Played J Lo's Romantic Interest in a Velour Puma Tracksuit
by Sarah Wasilak 2 hours ago