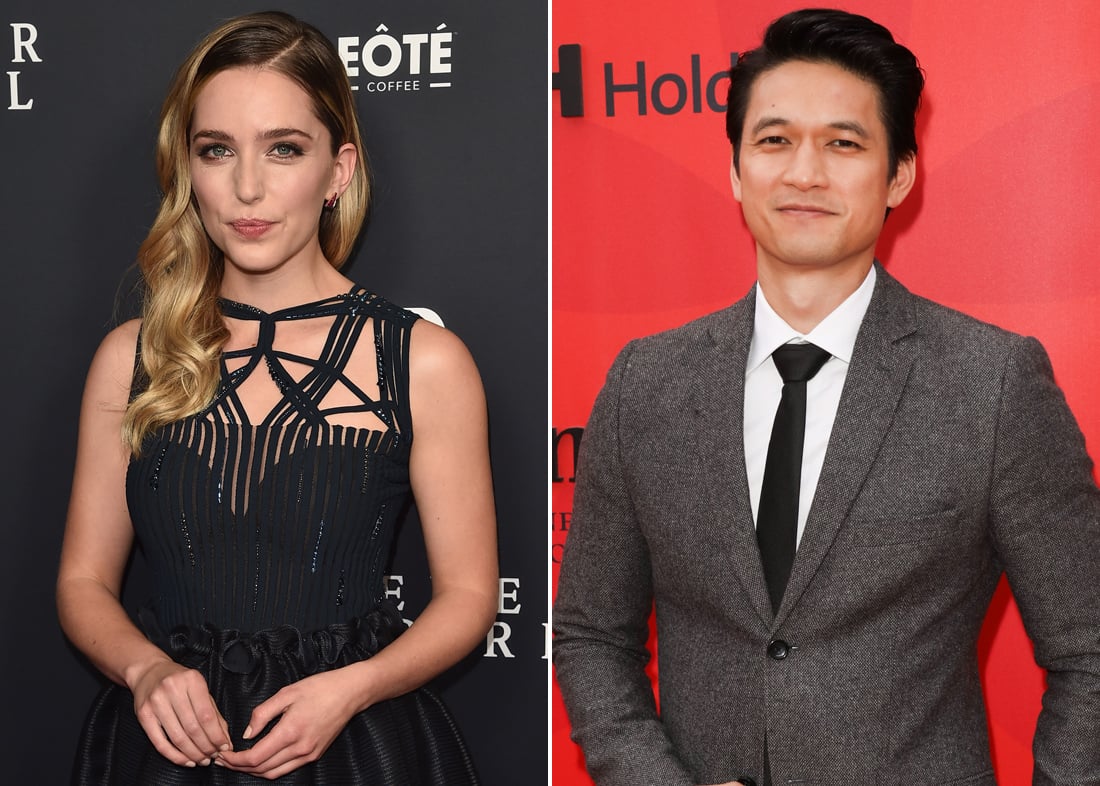 Harry Shum Jr. and Jessica Rothe are about to make you cry buckets with their new movie, All My Life. The upcoming romantic drama is based on a real-life couple named Jenn Carter and Solomon Chau who get life-changing news as they're planning their wedding. After Chau was diagnosed with liver cancer, the pair raised more than $52,000 through a GoFundMe account to pull off the wedding of their dreams. They eventually tied the knot on April 11, 2015, and Chau died four months later.

In addition to Shum and Rothe's leading roles, Marc Meyers (My Friend Dahmer) is set to direct the film with Todd Rosenberg penning the script. While Rothe gained critical acclaim for her starring role in the Happy Death Day films, Shum is best-known for his roles on Glee and Shadowhunters. He also had a small part in Crazy Rich Asians, and is set to have a larger role in the upcoming sequel.