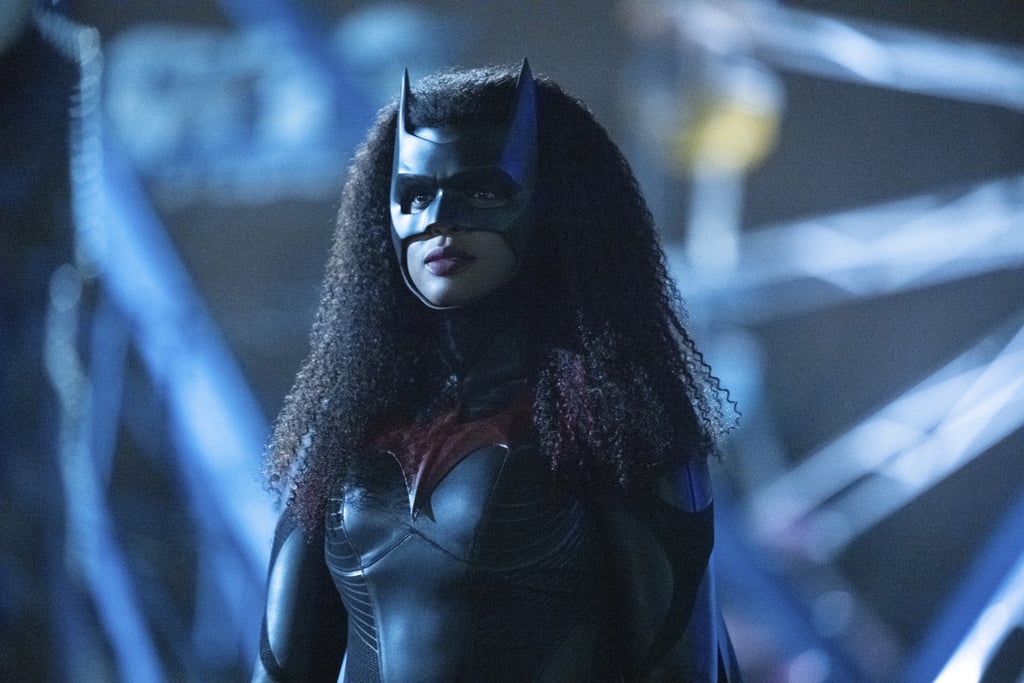 So, What's the Difference Between Batgirl and Batwoman?

It seems there's more Batman-adjacent content than ever this year. There's "The Batman," starring Robert Pattinson as the Caped Crusader and Zöe Kravitz as Catwoman; The CW's "Batwoman," starring Javicia Leslie in the title role; and HBO Max is releasing a Batgirl movie, starring Leslie Grace of "In The Heights" later this winter.

Casual fans might have a hard time keeping all the different heroes straight. Are Batwoman and Batgirl two different identities for the same person? Will Robert Pattinson's Bruce Wayne be spotted with his bat brethren any time soon? Will former Batman actors, like Michael Keaton, Alicia Silverstone, and Ben Affleck make appearances in new bat content? Let's break down just what's going on in the DC Extended Universe.

Netflix
Who Was DB Cooper, the Man Who Stole $1.4 Million and Vanished Without a Trace?
by Chanel Vargas 9 hours ago