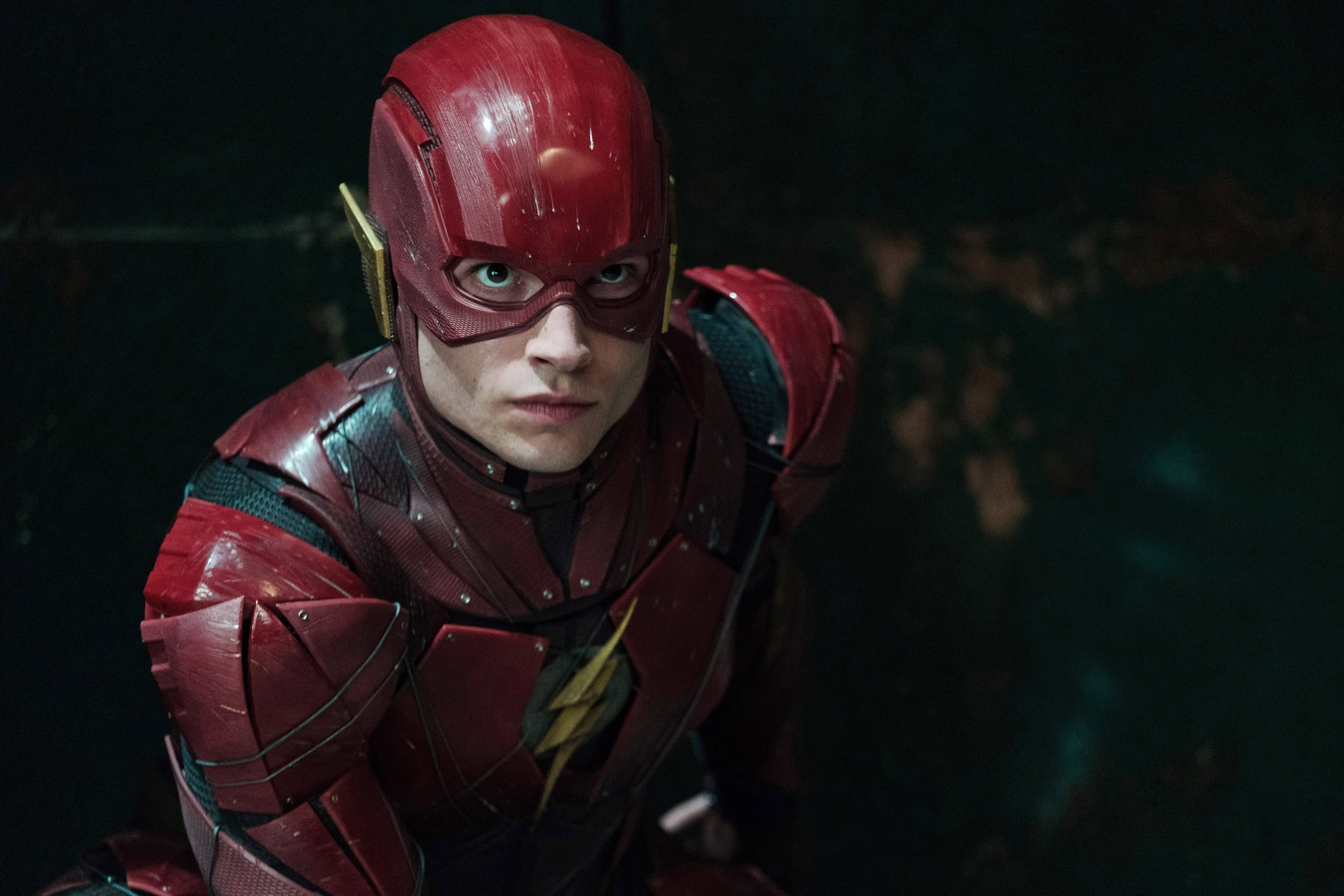 After a long release date shuffle, fans of Ezra Miller's Barry Allen will rejoice in the news that The Flash finally has an official release date: June 3, 2022. The film will come six years after Miller made his debut as the scarlet speedster with a brief cameo in 2016's Batman v Superman: Dawn of Justice, and it's been a long road to production.

The Flash was originally meant to have a 2018 release as the sixth installment of the DC Extended Universe, with Seth Grahame-Smith tapped to write and direct. However, in April 2016, Grahame-Smith dropped out and Rick Famuyiwa took over as director. Famuyiwa ended up dropping out in October 2016 due to creative differences and was followed by several other directors as possible successors, pushing production back indefinitely.

Thankfully, It director Andy Muschietti and Christina Hodson stepped up in July 2019, signing up to direct and write a new draft for the script, respectively. With Miller still onboard to play Barry and Kiersey Clemons tapped to portray Iris West, the film is expected to begin filming in 2020. Barring any other delays, we'll be playing around in the Speed Force in Summer 2022!