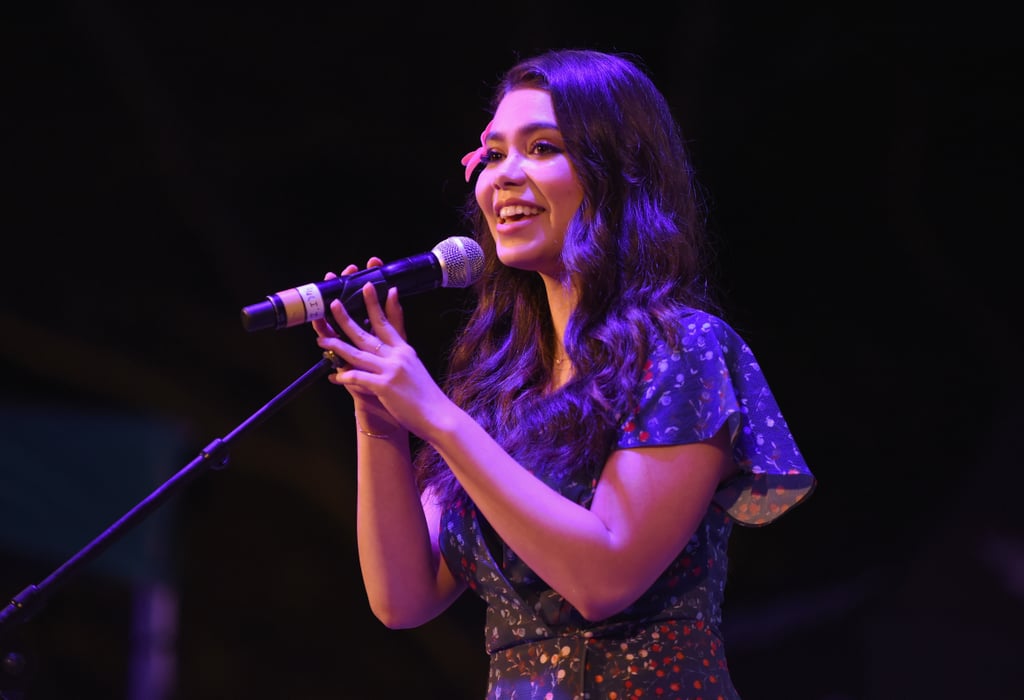 Auli'i Cravalho is playing Ariel in ABC's upcoming production of The Little Mermaid Live!, and she couldn't be more perfect for the role. Not only does she look magical in costume, but her voice is also just as enchanting as the Disney princess. Over the years, we've gotten a few glimpses of the 18-year-old's incredible singing voice. She blew us away with the catchy Moana song "How Far I'll Go" and eventually stole the spotlight on NBC's short-lived series Rise. As she gets ready to take on Disney classics like "Part of Your World," watch some of her best performances ahead. 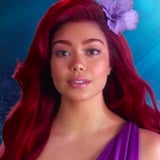