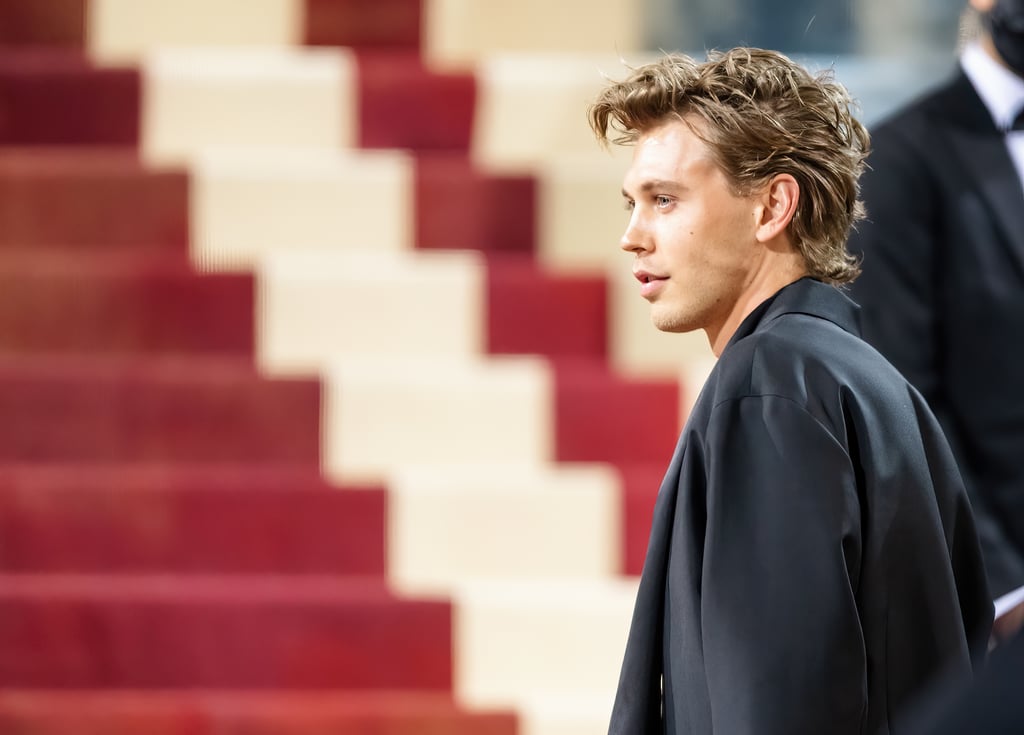 Austin Butler's transformation is complete. The actor has spent the last several years immersed in everything Elvis Presley leading up to the release of the Baz Luhrmann-directed biopic on June 24. As the press tour ramps up, questions swirl around Butler's enduring commitment to the role long after filming wrapped, namely his continued use of the late rock icon's distinctive accent.

It was especially apparent at the Met Gala. Butler attended the event with Priscilla Presley. In a red carpet interview with La La Anthony for Vogue, the accent was noticeable. His typically deep voice this time bore a lethargic Southern drawl, which is unusual for Butler, who was born and raised in Southern California, far from Presley's Memphis. Upon further investigation, the accent is also present in other interviews after Butler was cast in "Elvis," including at the "Once Upon a Time in Hollywood" premiere in 2019.

Butler hasn't yet stated if he's taken a method approach to the role, an all-consuming technique previously used by Daniel Day-Lewis, Hilary Swank, and Jared Leto, among others. Butler did, however, isolate himself during a pause in production due to the pandemic and turned his apartment into a sort of Presley temple with walls of photos. "Unless I immerse as much as I possibly can, I'm going to feel like a fraud," he recalled thinking in the May 2022 issue of Vogue.

Luhrmann implied the accent was always there, lurking beneath the surface. The director told Vogue, "From the moment I met Austin, he was carrying something of Elvis with him. He had a hint of the swagger, a touch of the sound." Tom Hanks, on the other hand, worried Butler and Presley became too entwined. (Hanks portrays Presley manager Colonel Tom Parker in the film.) "Making a film, especially this one, is an all-in, relentless marathon. The body and psyche take on a heavy burden," he said. "An actor's soul benefits from some daily detour."

"I set out to make my voice identical to his."

In addition to nailing Presley's speaking voice, Butler also had to manage singing (yes, that's really him singing throughout the film). To prepare, Butler did vocal coaching nearly seven days a week for a year before filming began. "When I began the process of this I set out to make my voice identical to his," he told The AU Review. "That was my goal, that if you heard a recording of him and heard a recording of me, you wouldn't be able to tell the difference."

Vanessa Hudgens, who dated Butler for eight years, said he was born to play the role. In a 2019 "Live With Kelly and Ryan" appearance, Hudgens said she first realized the resemblance when Butler sang along to a Presley Christmas song on a drive one day. She told him, "I don't know, but we need to figure out how you can play Elvis. I don't know how to get rights or what we do, but you need to play him. It is your calling." The following month, Butler learned Luhrmann was working on a biopic. Hudgens added, "You have to be careful with what you say, because things happen."