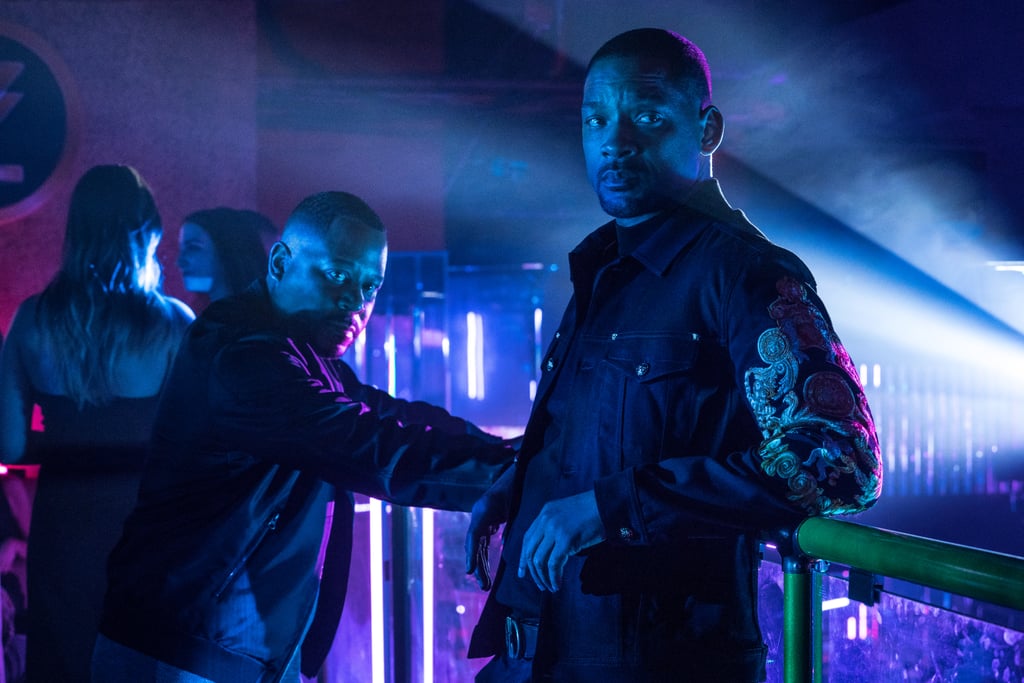 Will Smith and Martin Lawrence are back in action! On Jan. 17, Bad Boys For Life hit theaters, which means its soundtrack officially hit streaming services. DJ Khaled was tapped as the executive producer for the musical project, so you can expect bops on bops. The collection features thumping tunes, such as the Black Eyed Peas and J Balvin's "RITMO" and Nicky Jam and Daddy Yankee's "Muévelo." The tempo also slows down a bit with Rick Ross and Bryson Tiller's "Future Bright" and Buju Banton's reggae-infused "Murda She Wrote." Smith's son, Jaden, even gets in on the action, lending his vocals and rhythmic bars to the song, "The Hottest." Keep reading to hear every track!