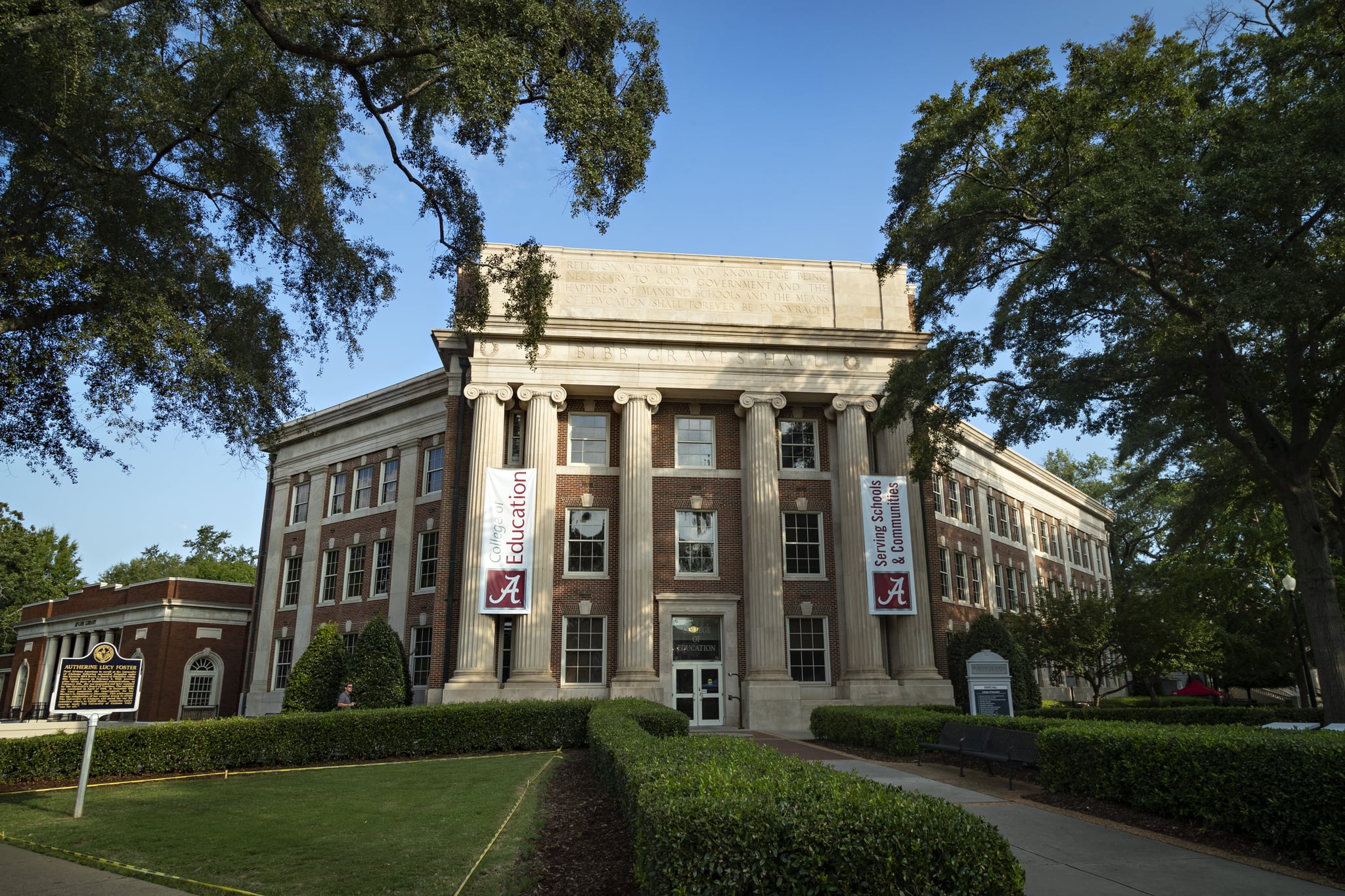 Following along with sorority recruitment week at the University of Alabama, aka Bama Rush, has become a sweeping trend across TikTok, and now it's getting the documentary treatment from HBO Max and Vice Studios. On Aug. 16, Variety reported that the forthcoming film documenting the viral sensation, directed by Rachel Fleit, is currently being filmed in Tuscaloosa, AL, where the University of Alabama's rush week recently concluded with over 2,500 students rushing nearly 20 National Panhellenic Conference (NPC) sororities. (It is unclear if Alabama's National Pan-Hellenic Council sorority rush will also be featured.)

According to a statement reviewed by The New York Times, via screenshots of an Instagram DM from a producer at Vice Studios, the documentary will reportedly "explore college life, sisterhood, and all the joys and complexities of what it means to be a young woman today, following several women from the University of Alabama." In another statement, Fleit added: "This film is a thoughtful and compassionate portrayal of young women in 2022 as they rush the sorority system at the University of Alabama."

The Bama Rush hashtag began on TikTok in 2021 as an inside look at Greek life by way of a few potential new members (PNMs) documenting their outfits of the day (OOTD) and the behind-the-scenes of the University of Alabama's sorority recruitment process, per Vox. It's unclear when HBO Max's Bama Rush documentary will premiere, but according to the Times, the project has been in the works with Vice ever since the TikTok trend grew in popularity during last year's rush week.