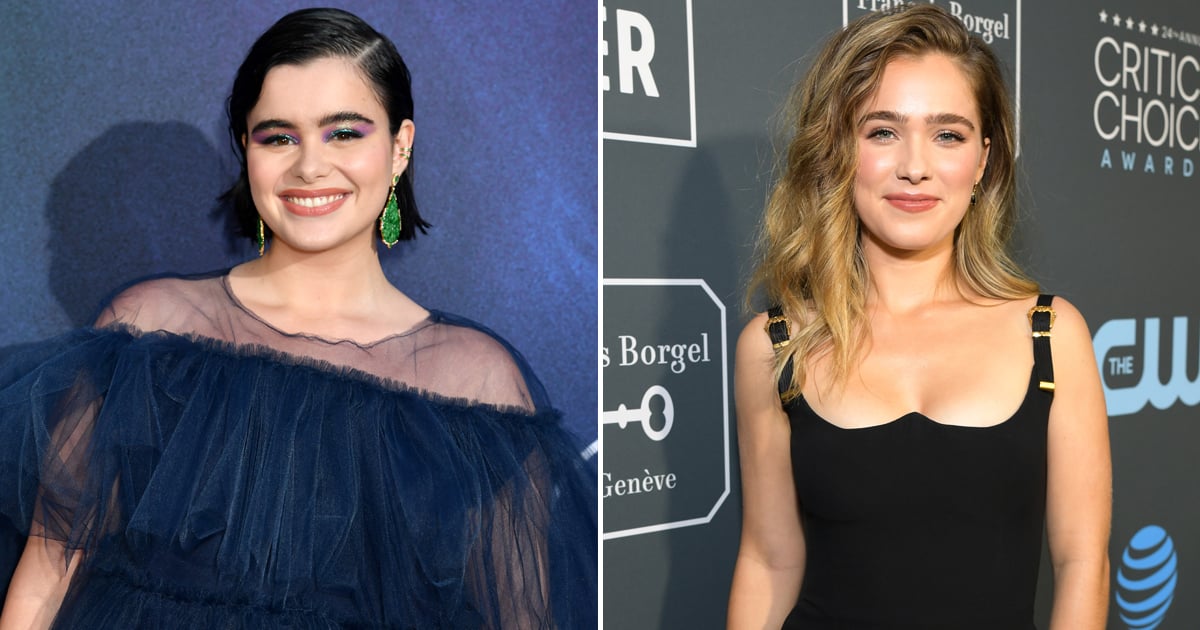 Model and Euphoria star Barbie Ferriera is making her movie debut in HBO Max's 2020 film UNpregnant, alongside Five Feet Apart's Haley Lu Richardson, and I might just have to upgrade my subscription. The film, based on the YA novel of the same title, will follow the story of a Missouri teen who hits the road with a friend to get a legal abortion, according to The Hollywood Reporter.

UNpregnant will be one of the streaming platform's first feature productions following its 2020 release, and will be produced by Riverdale's Greg Berlanti and Sarah Schechter. Rachel Goldenberg will direct, while the novel's authors, Jenni Hendriks and Ted Caplan, will be in charge of writing the film's script.

Prior to signing on for UNpregnant, 24-year-old Richardson has starred in films like The Chaperone, Split, and The Edge of Seventeen. Ferreira played Ella in two episodes of the HBO series Divorce, but has primarily focused on her modeling career, working with brands such as Adidas, ASOS, Forever 21, H&M, and Target. The 22-year-old model was also named as one of Time magazine's "30 Most Influential Teens" of 2016.