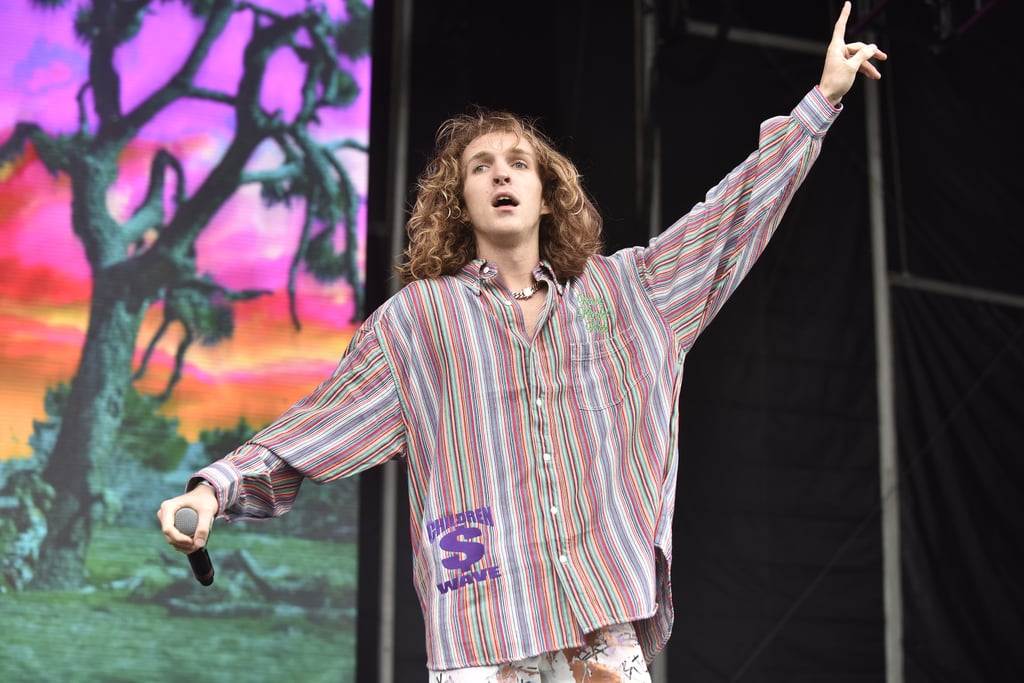 These 11 Songs From Felly Will Make You Want to Dance, Cry, and Everything in Between

If you haven't heard of the rapper/singer Felly yet, I highly suggest plugging in your headphones and turning up one of his songs. Growing up in Connecticut and then eventually moving to the West Coast where he attended USC, Felly began posting his original songs to his YouTube channel. While at USC, he worked on plenty of singles and released his first EP that garnered plenty of attention, Waking Up to Sirens. Since then, the rapper/singer has produced and featured on plenty of tracks. Scroll through the gallery to see some of the best songs from Felly, ranked.

Related:
All I Want to Listen to Today Is Niall Horan's Beautiful Cover of Post Malone's "Circles"
Previous Next Start Slideshow
Music