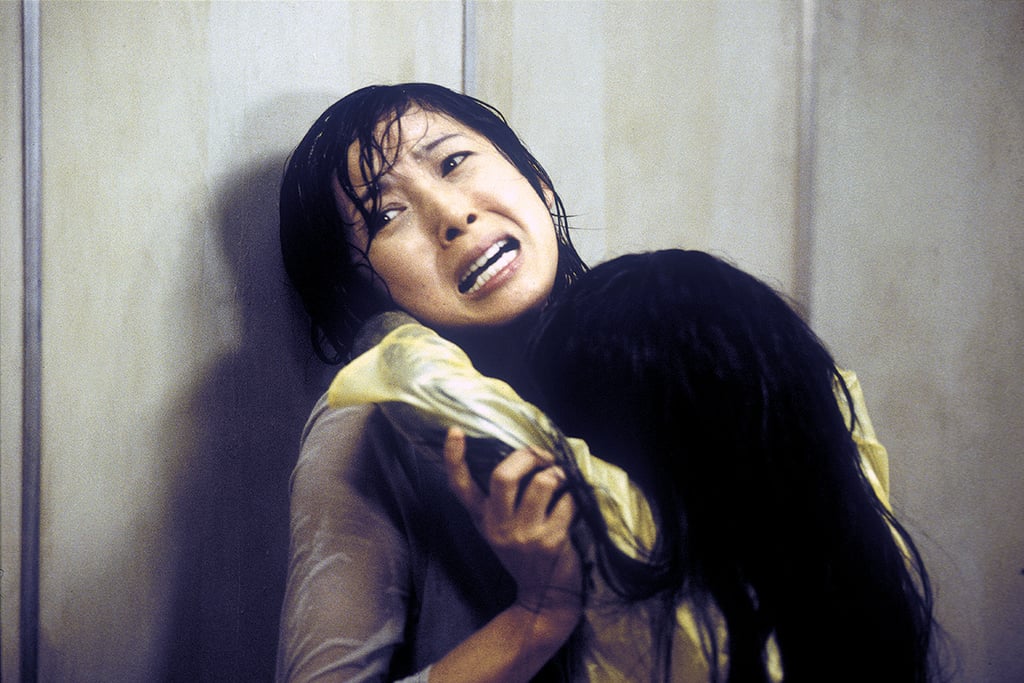 Japanese horror, also known as J-Horror, has produced some of the scariest movies you can find in the horror genre as a whole. The stories are so terrifying, not to mention creative, that many have been adapted for American cinema — although most of those particular remakes pale in comparison. J-Horror really found its footing during the '50s and '60s, with some of the genre's more experimental films coming from this time period. However, the best way to find out if you're truly ready for films like 1964's Onibaba and 1960's Jigoku is to look at a few of the more well-known films. For those interested in seeing if J-Horror is for them, or for those just looking for a real scare, below is a list of the 10 best J-Horror films from the past 25 years.

Related:
10 Scary Movies to Watch If You're Ready to Become a Horror Fan
Previous Next Start Slideshow
MoviesHorrorStreaming