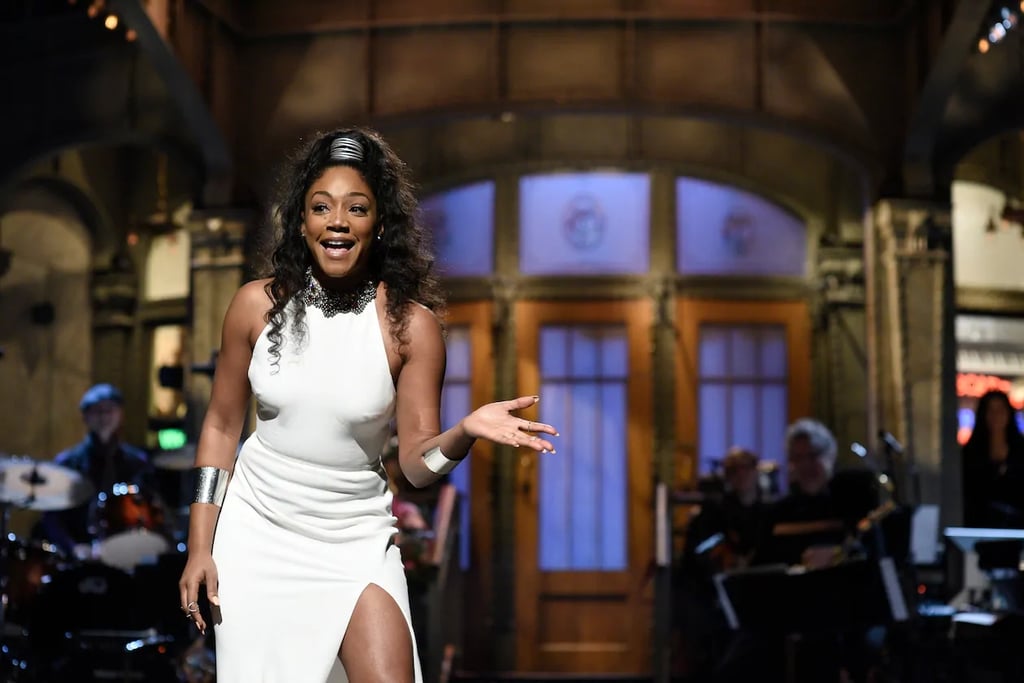 From its witty zingers on Weekend Update to its utterly ridiculous musical shorts, Saturday Night Live offers a lot of bits to love. But there's one segment that does the heaviest lifting during every show, and that's the opening monologue. The first time that a celebrity host steps out is paramount and pretty much sets the entire tone of the episode, capable of making it sink or swim.

Now onto its 45th season, the series has had literally hundreds of hosts. With a team of comedic geniuses crafting introductory lines for guests, the monologues usually go better than not. But there are definitely openers that have stood out over the decades, and they range from classic stand-up routines like Tiffany Haddish's bit on fame to full-throttle musical numbers like Steve Martin's "Not Going to Phone It In Tonight" song. So without further ado, we present to you the best Saturday Night Live opening monologues of all time!