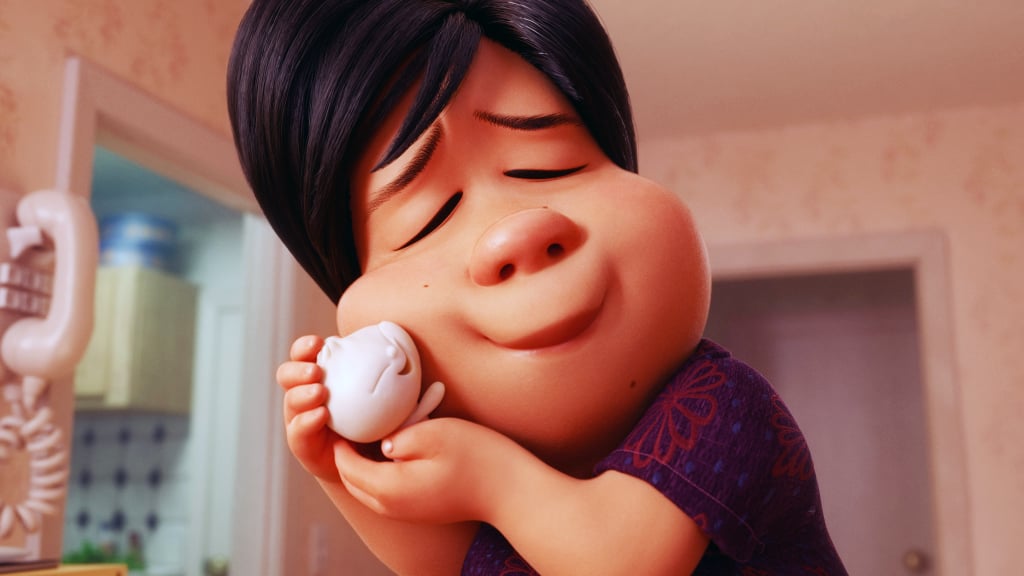 15 Pixar Shorts That Will Break Your Heart, Then Put It Back Together Again

As much as we love Pixar's feature-length films, the Pixar short films are so much more than just bonus material tacked on at the beginning when you go to see a brand-new movie. Many of the short films from Pixar have been released on home media and available online previously, but now, with Disney+, they're finally together in one place. Along with the existing titles, Disney+ is also home to a new series called SparkShorts, which are a handful of new Pixar shorts that aren't tied to any one theatrical release but are Disney+ exclusives. Ahead, check out the very best Pixar short films from over the years, plus the latest offerings available now for streaming.