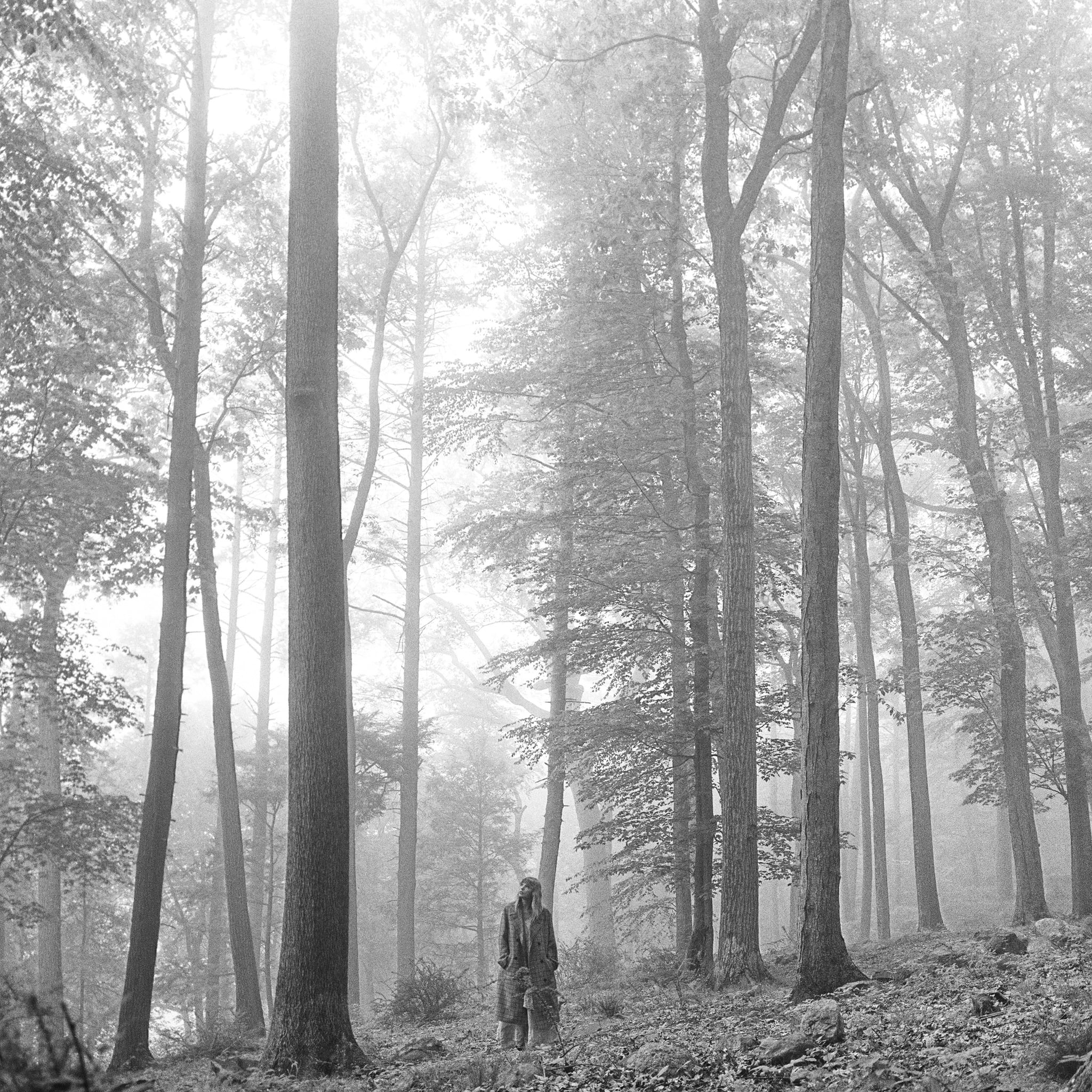 The next best thing to actually listening to a new Taylor Swift album? Getting to dig through her masterful lyrics. You just know you're about to dive into countless phrases that have a way of effortlessly putting all your feelings into the perfect string of words. Swift's eighth studio album, Folklore, is once again filled with lyrics that will crack your heart open and make you feel like they were written just for you. Read on for just a few of the many heart-piercing lyrics that we can't get enough of.

by Alicia Geigel 31 minutes ago