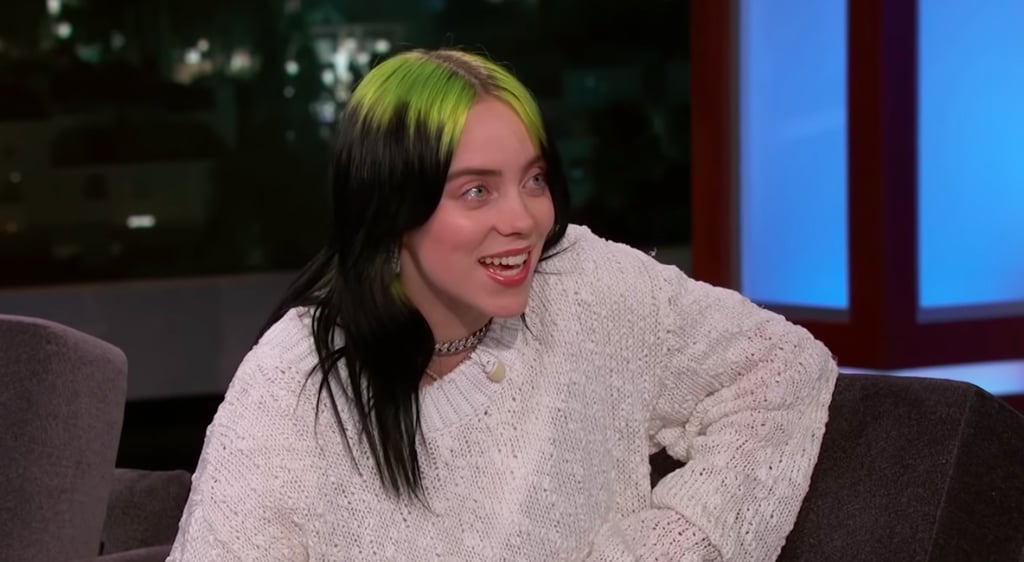 Billie Eilish made history while she was sleeping. When the 2020 Grammy Awards nominations were announced on Nov. 20, the 17-year-old singer officially became the youngest artist to land a nomination in all four major categories. But she missed the moment in real time since she was sleeping. "That went up at like 5 a.m.! I'm not going to wake up for that. I was knocked out," Eilish said in a recent appearance on Jimmy Kimmel Live.

"As cool as everything else is, it's the Grammys."

When she finally did wake up to the news, Eilish was of course elated. "As cool as everything else is, it's the Grammys. I've watched that every single year of my entire life, like judging all the girls' ugly-ass dresses," she joked, adding, "Every year my family and me, we would all sit in the living room and watch the Grammys. We never missed it. The fact that I'm the same little girl watching that in my living room, and then I'm still in that same living room being nominated for six! What is that?"

Before the big show on Jan. 26, Eilish is set to deliver her first-ever award show performance at the American Music Awards on Sunday, where she's also been nominated in six categories. So, to say it's been a momentous year for her would be an understatement. Watch her endearing interview ahead, and check out a few fan reactions on Twitter. 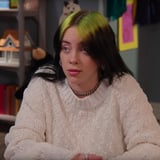 Music
Kendrick Lamar Has Flaws, Too
by Njera Perkins 8 hours ago