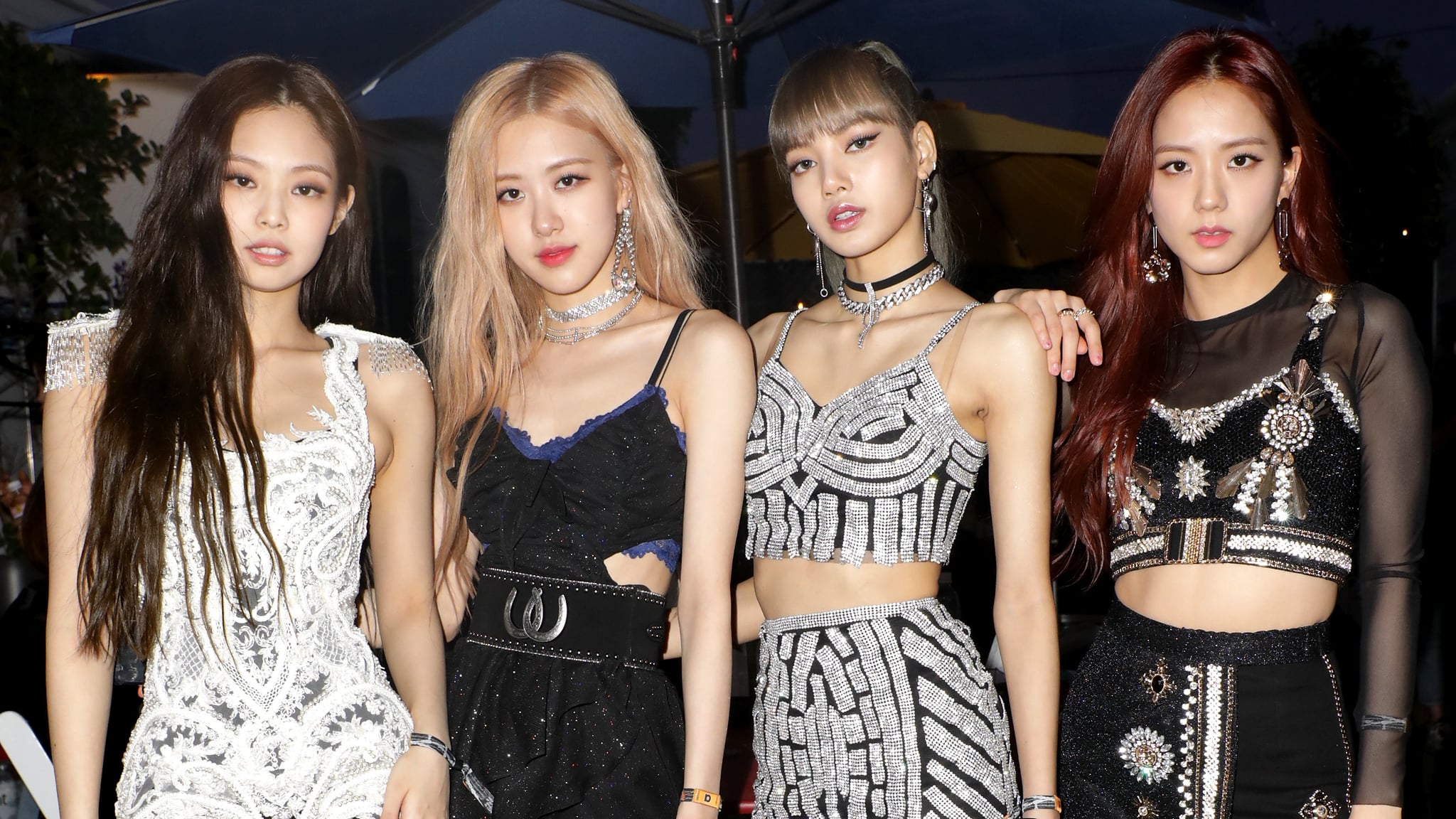 Blackpink are coming back better and pinker than ever. To celebrate the sixth anniversary of their debut, the massively successful K-pop girl group just teased their new single, "Pink Venom," on Instagram. The single will drop at 1 p.m. KST on August 19 ahead of their second studio album, "Born Pink."

Back in early July, the group — consisting of members Jisoo, Jennie, Rosé, and Lisa — confirmed that they were, indeed, preparing to drop new music, but fans had no idea their sophomore album was on its way so soon. On July 31, "Born Pink" was made official via an announcement video on the Blackpink YouTube channel, and now it turns out fans will be able to get their first taste of the album in just a few short weeks.

It's been a whirlwind of news for Blackpink followers across the globe, but although the group's full album is expected to debut sometime in September, an official date has yet to be confirmed. Still, YG Entertainment has said that Blackpink are already planning "the largest world tour in the history of a K-pop girl group," per Billboard, so fans can definitely hope to see the group perform in person at a city near them, starting in October.

While you wait for more details to be finalized, rest assured that new music is on its way, and it's coming quickly. 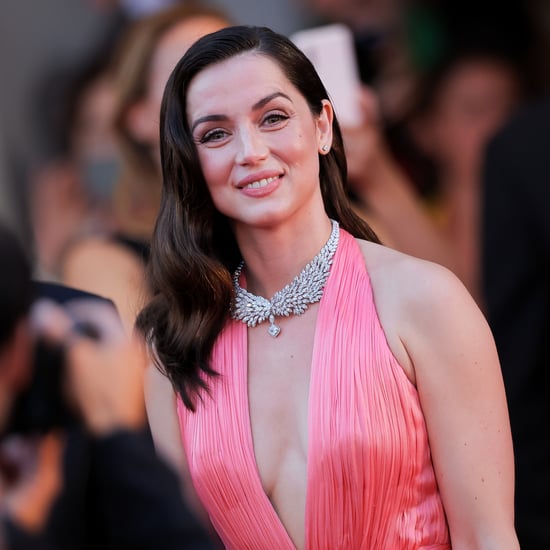