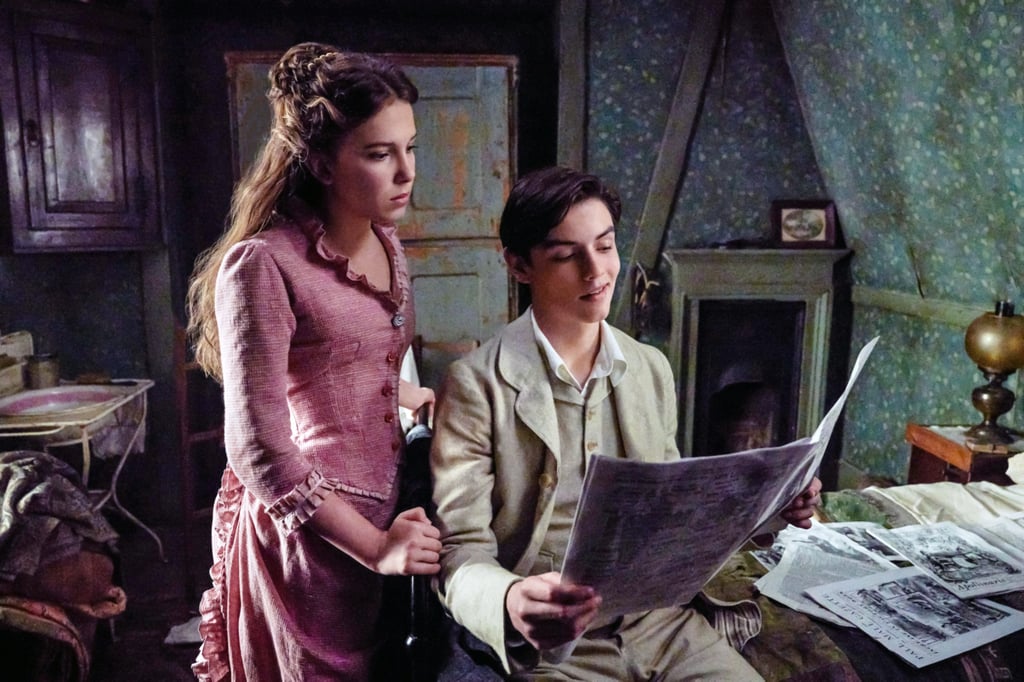 A 14-year-old girl in Victorian England, fictional character Enola Holmes lived during a time period in which women played background characters in literature as much as in society. But in Nancy Springer's series of YA novels, The Enola Holmes Mysteries, Enola doesn't live in the shadows of her famous detective brothers, Sherlock and Mycroft Holmes. Instead, she is the fierce female protagonist and the author of her own story. Guilefully employing her knowledge of cryptography and the secret language of flowers — the only Holmes to possess this unique set of expertise — Enola Holmes solves several major cases, all the while breaking free from the confines of sexist societal norms and challenging the lack of women's rights in Victorian-era England.

Packed with mystery, adventure, and historical fiction, this literary landscape navigated by a free-spirited heroine is one that'll keep you itching to read more just like it. If you can't get enough of The Enola Holmes Mysteries or the Netflix movie inspired by the books, here are 15 other page-turners that feature strong female characters and all the elements that make the Enola Holmes novels so compelling. 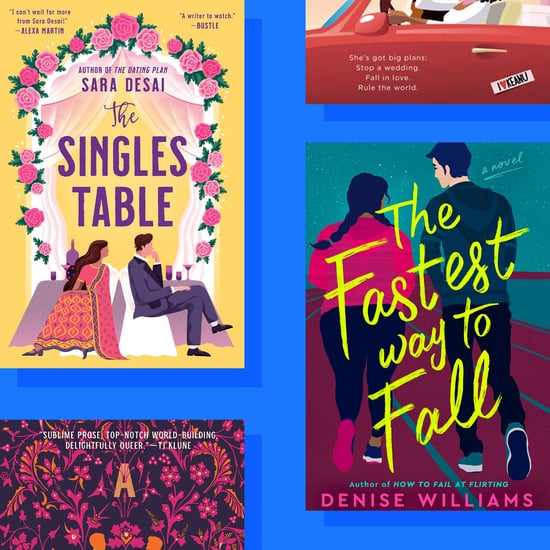 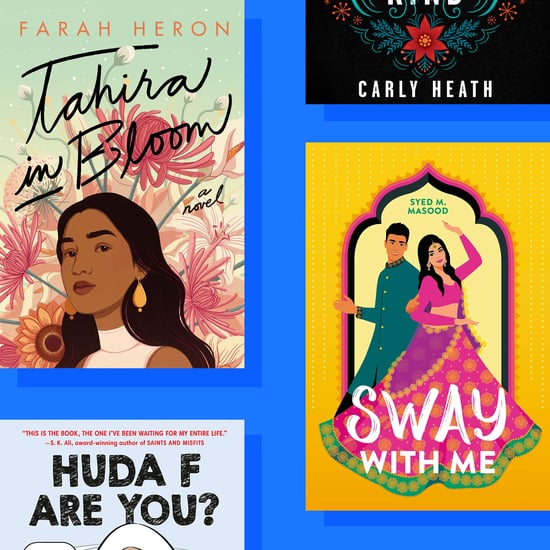 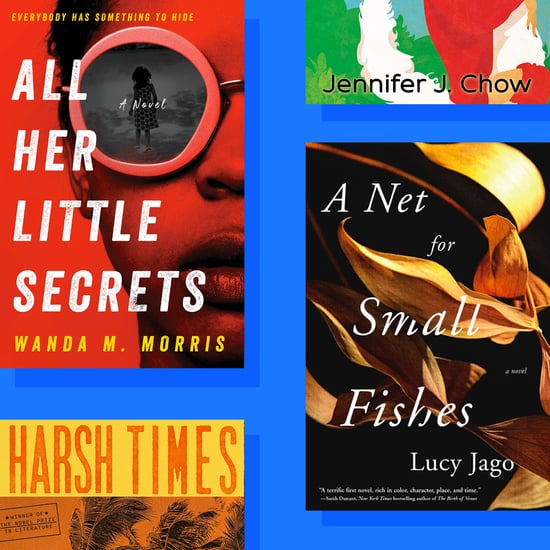 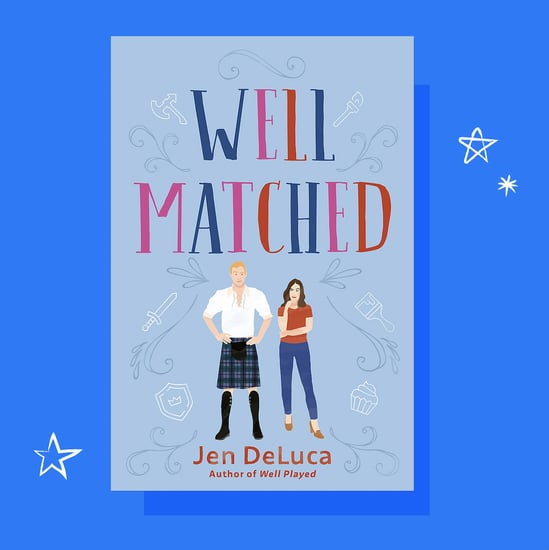 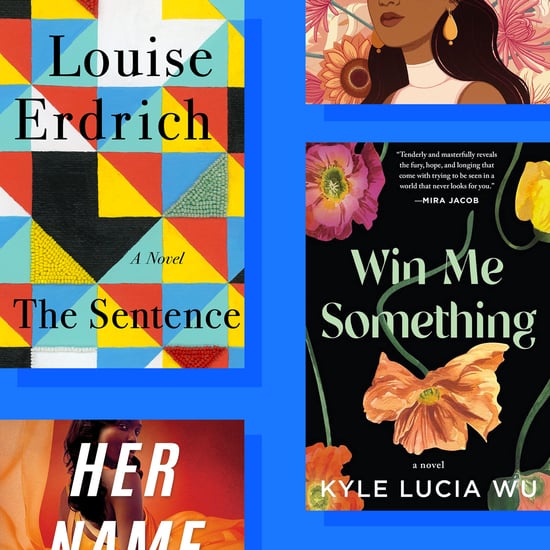 Books
48 Incredible New Books Coming This November, Including the Latest From Diana Gabaldon
by Sabienna Bowman 1 day ago