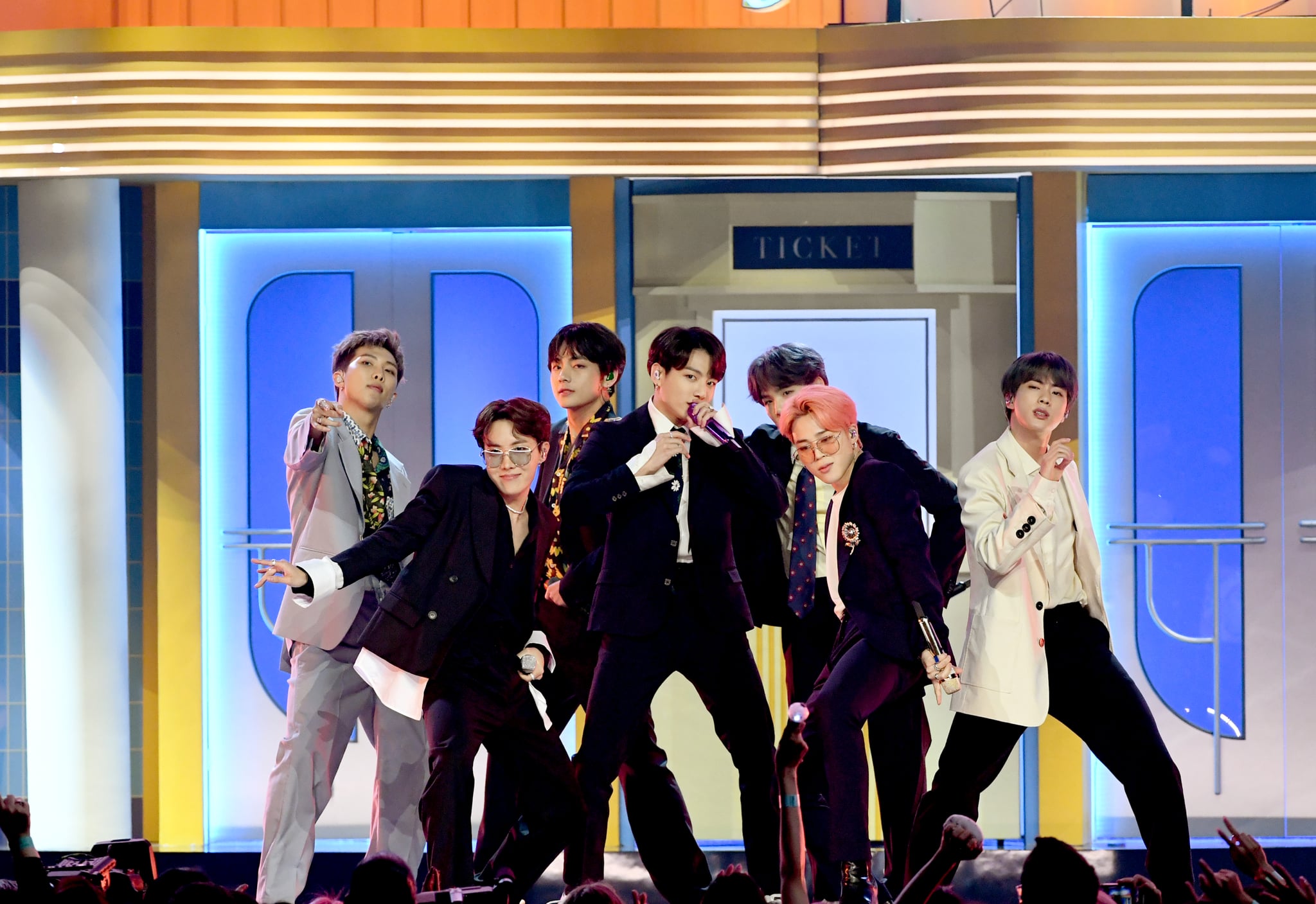 BTS have amassed a whopping seven nods at the 2022 Billboard Music Awards, which include major categories such as top selling song for both their singles "Butter" and "Permission to Dance," top global 200 (excluding US), and top rock song for their collaborative effort with Coldplay for "My Universe." The global superstars sit atop the list of finalists with the most nominations among duo or group acts this year. Fans initially suspected the two-time Grammy-nominated group, who are gearing up for their highly anticipated June album release, "Proof," would bring the heat to the stage at this year's ceremony by performing their new single off "Yet to Come," But with no announcement of the group's participation just a week before the event, it seems unlikely they'll participate.

In fact, according to the Korean entertainment outlet YNA (translated via AllKPop), BTS won't be attending the show this year due to their busy schedule. While an official statement hasn't yet been released by BTS's label, Big Hit Music, if their schedule is anything like their past comebacks, it's jam-packed with promotional events, press conferences, and interviews leading up to the release, so it would make sense they're focused on that in the lead-up to their new album's release. Considering BTS are shifting gears to a new era, it wouldn't make much sense to turn the clock back and perform an older single like "Permission to Dance" or "My Universe" at the 2022 Billboard Music Awards. YNA reported BTS "will be giving their acceptance speech in a video if they win any of their nominations" (via AllKPop).