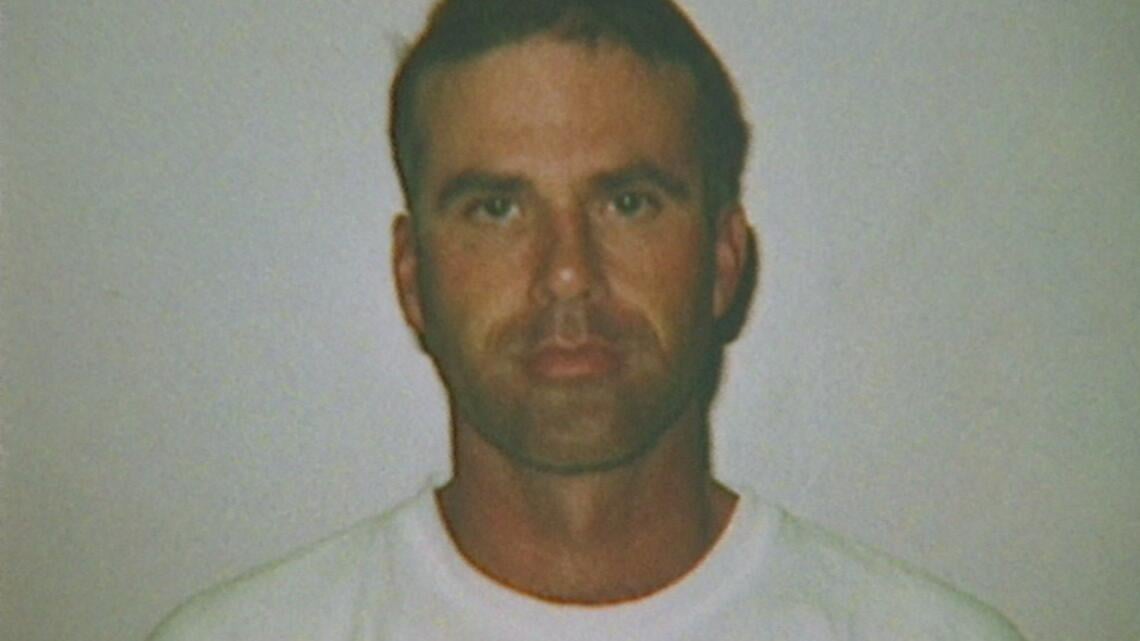 In Hulu's new true-crime documentary "Captive Audience: A Real American Horror Story," the tragic story of one American family is told in detail. Years after one of their children, Steven, was kidnapped by (and eventually escaped from) a convicted child abuser, the Stayners faced another blow when their eldest son, Cary, confessed to being the serial killer behind four brutal murders of women in 1999.

Who Is Cary Stayner?

Cary Stayner is the oldest of five children in the Stayner family and was born in Merced, CA, in 1961. His family came to national attention in the early 1970s when his younger brother, Steven, became the center of a nationally followed child abduction case after being kidnapped at age 7 and held captive for seven years. According to one 1999 article in the San Francisco Chronicle, Stayner appeared to have been deeply impacted by his brother's ordeal, both genuinely hoping for Steven's safe return and, later, feeling overshadowed by his brother's case.

As an adult, Stayner worked as a handyman and later admitted to having felt "neglected" during the years in which his family searched for his missing brother. In 1997, he was hired as a handyman at a motel just outside of Yosemite National Park, which later became the location where he would find his victims.

What Crimes Did Cary Stayner Commit?

Between February and July 1999, four people were murdered at or just outside of Yosemite. The first victims were a trio of tourists: Carole Sund; her 15-year-old daughter, Juli; and Juli's friend, 16-year-old Silvina Pelosso. After Carole and Pelosso's remains were found, an anonymous note was sent to police, taunting them and showing where to find Juli's body. The three had been staying at the Cedar Motel Lodge, where Stayner worked, before they were killed. Stayner was interviewed by authorities but avoided suspicion.

A few months later, Yosemite Institute naturalist Joie Ruth Armstrong was also found murdered. This time, Stayner became a suspect based on a car seen at the scene. When he was picked up, he confessed to the arresting agents — not just to Armstrong's murder but also to the trio of murders earlier that year. According to an article from The New York Times, he claimed to have had violent thoughts and fantasized about murdering women for decades.

How Was Cary Stayner Sentenced?

According to a news clipping from The Modesto Bee, Stayner was charged with four felonies in connection with Armstrong's death. He pled guilty in exchange for an agreement that the prosecution would not seek the death penalty. He was sentenced to life in prison without parole.

In state court, he attempted to plea not guilty by reason of insanity when tried for the other three murders, per the San Francisco Chronicle. He was, however, found competent to stand trial and was convicted in 2002. The outlet later reported that he was sentenced to death for those crimes. Today, Stayner remains on death row in a state prison in California.

Hulu
"The Bear" Star Ayo Edebiri on Cooking, Grief, and Chopping All Those Onions
by Victoria Edel 3 days ago 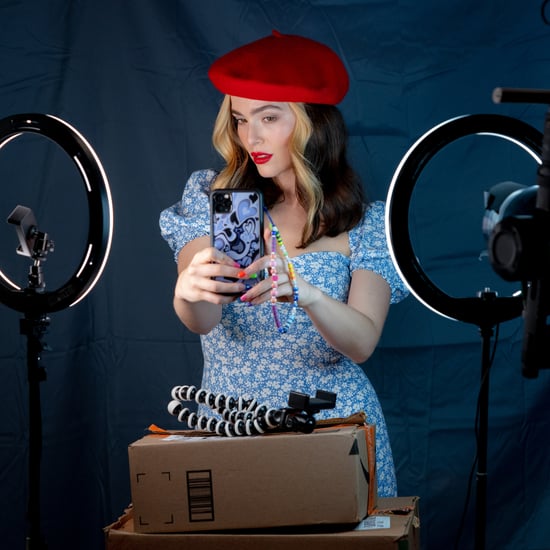