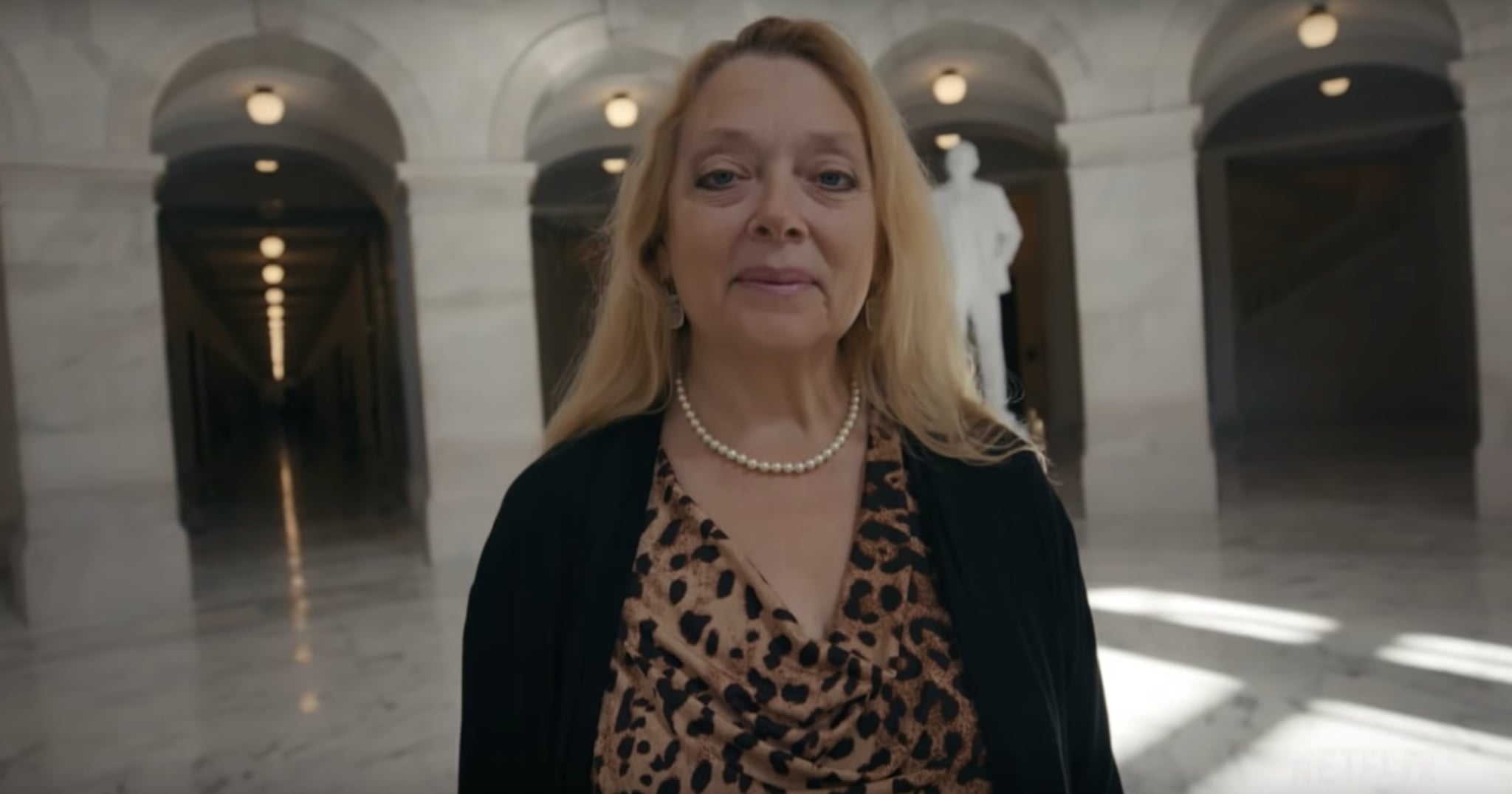 Netflix's documentary exposé Tiger King pulls back the curtain on the exotic animal trade right here in the US, but one of the people depicted in the documentary is hitting back at what she claims is an unfair portrayal of her. Carole Baskin, who owns the Big Cat Rescue in Citrus Park, Florida, is one of the key figures in the documentary, as the rival of central figure Joe Exotic. Exotic is currently serving a 22-year sentence for attempting to hire a hitman to murder Baskin, but she's furious about the way the documentary depicted her business and, more importantly, a major mystery in her own past.

"When the directors of the Netflix documentary Tiger King came to us five years ago they said they wanted to make the big cat version of Blackfish (the documentary that exposed abuse at SeaWorld) that would expose the misery caused by the rampant breeding of big cat cubs for cub petting exploitation and the awful life the cats lead in roadside zoos and back yards if they survive," she said in a blog post. "There are not words for how disappointing it is to see that the docuseries not only does not do any of that, but has had the sole goal of being as salacious and sensational as possible to draw viewers."

In particular, Baskin expresses her anger over one of the storylines depicted in the show: the disappearance of her husband, Jack Donald Lewis, who vanished in 1997 after filing for an order of protection against Baskin. On screen, her rival Exotic makes claims that Baskin killed Lewis and fed his body to her tigers, a claim which Lewis's daughter from a previous marriage had also made in the past. "[The documentary] has a segment devoted to suggesting, with lies and innuendos from people who are not credible, that I had a role in the disappearance of my husband Don 21 years ago. The series presents this without any regard for the truth or in most cases even giving me an opportunity before publication to rebut the absurd claims. They did not care about truth. The unsavory lies are better for getting viewers."

From there, she goes on to outline her version of the events surrounding her husband's disappearance, explaining instead that she feared he was developing Alzheimer's and that his wealth was vastly exaggerated. "Don was not easy to live with and like most couples we had our moments. But I never threatened him and I certainly had nothing to do with his disappearance. When he disappeared, I did everything I could to assist the police. I encouraged them to check out the rumors from Costa Rica, and separately I hired a private investigator," she concludes her post. While the mystery of Lewis's disappearance has never been officially solved, Baskin certainly doesn't appreciate the gruesome suggestion made by Tiger King, and she's not taking this portrayal lying down.

Netflix
“Nicky Jam: El Ganador” is Finally Coming to Netlfix US and I’m Counting the Days to Binge Watch
by Maria G. Valdez 7 hours ago

Hulu
Because We Know You're Wondering: Here's Who Plays Jamie on Little Fires Everywhere
by Perri Konecky 11 hours ago 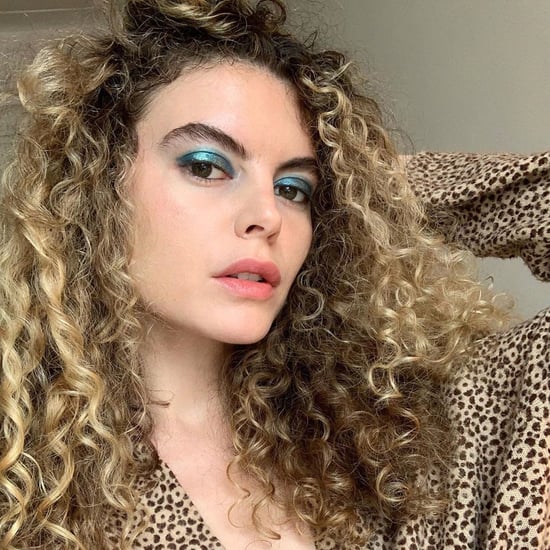 Tiger King
People Are Dressing Up in Bold Animal Prints, All Thanks to Netflix's Tiger King
by Nikita Ramsinghani 1 day ago