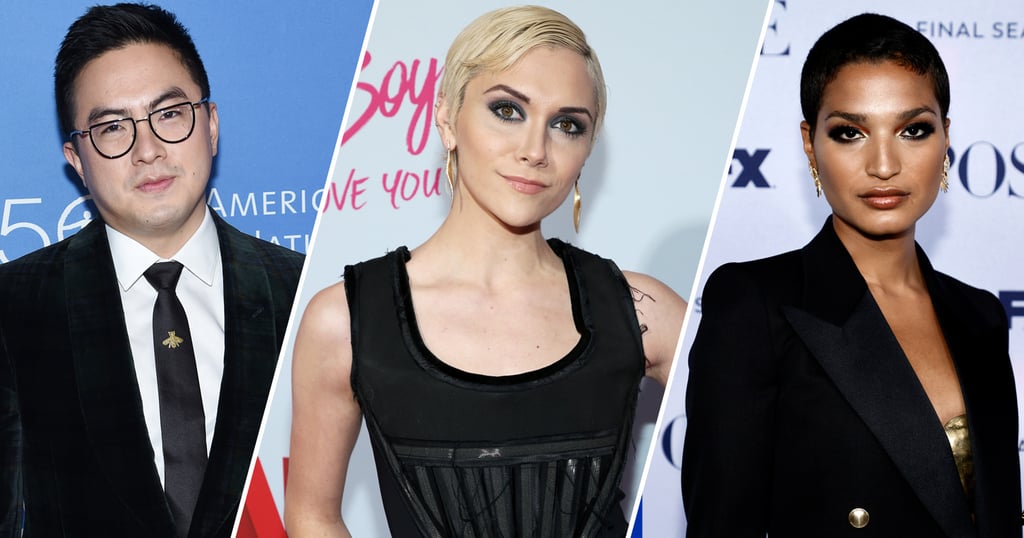 Ryan Murphy is tackling a very important and serious topic with his new Netflix documentary, Pray Away. The film, which originally premiered at the Tribeca Film Festival in June, follows survivors of gay conversion therapy as they shine a light on the harmful effects and abuse caused by organizations like Exodus International, which targeted LGBTQ+ youth with the goal of changing their sexual and gender identities. While gay conversion therapy is currently banned in 20 US states, there are still organizations like Exodus that exist today, and the negative repercussions are still incredibly prevalent within the LGBTQ+ community. In July 2020, stars like Dua Lipa, Elton John, and more banded together to sign an open letter to the UK government calling for a ban of the practice. As you tune into the documentary, which is streaming on Netflix now, read ahead for more celebrities who have publicly spoken out against the inhumane practice.