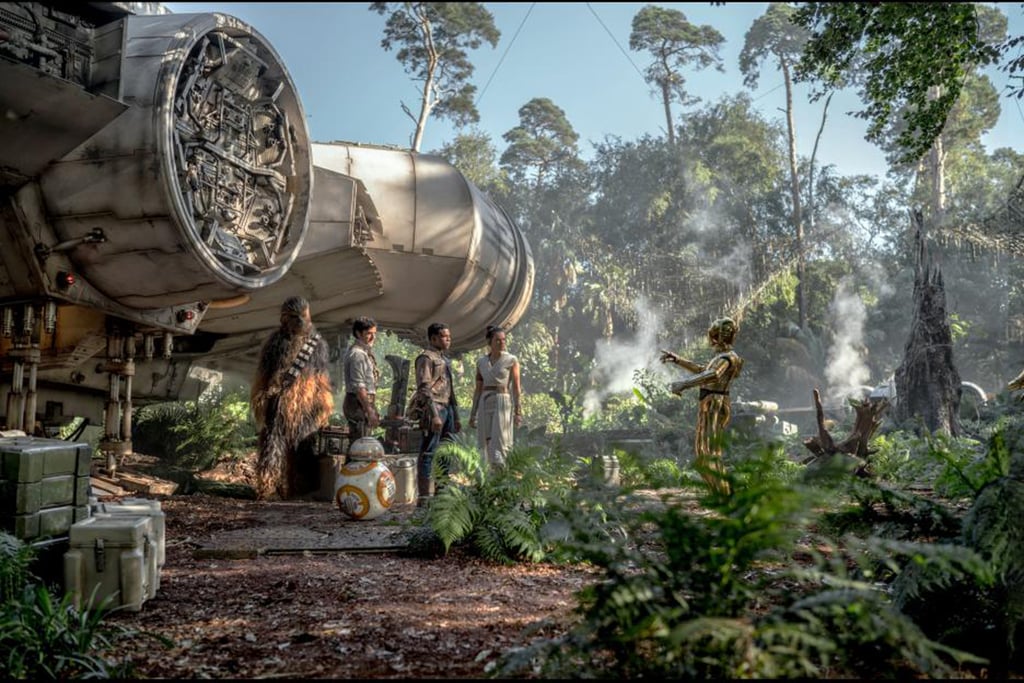 How Many of These Celebrity Cameos in The Rise of Skywalker Did You Spot?

As the final entry in the Skywalker saga, it's no wonder there are a lot of cameos in Star Wars: The Rise of Skywalker. The film includes several appearances — both in physical form and in voices — from beloved characters in the saga who have been long gone or who have never even appeared in the mainline films. Plus, as is tradition, there are several celebrity cameos throughout the movie, although you might not be able to pick them out of a crowd! We've put together a list of every confirmed cameo in The Rise of Skywalker — keep reading to see which ones you might have missed!