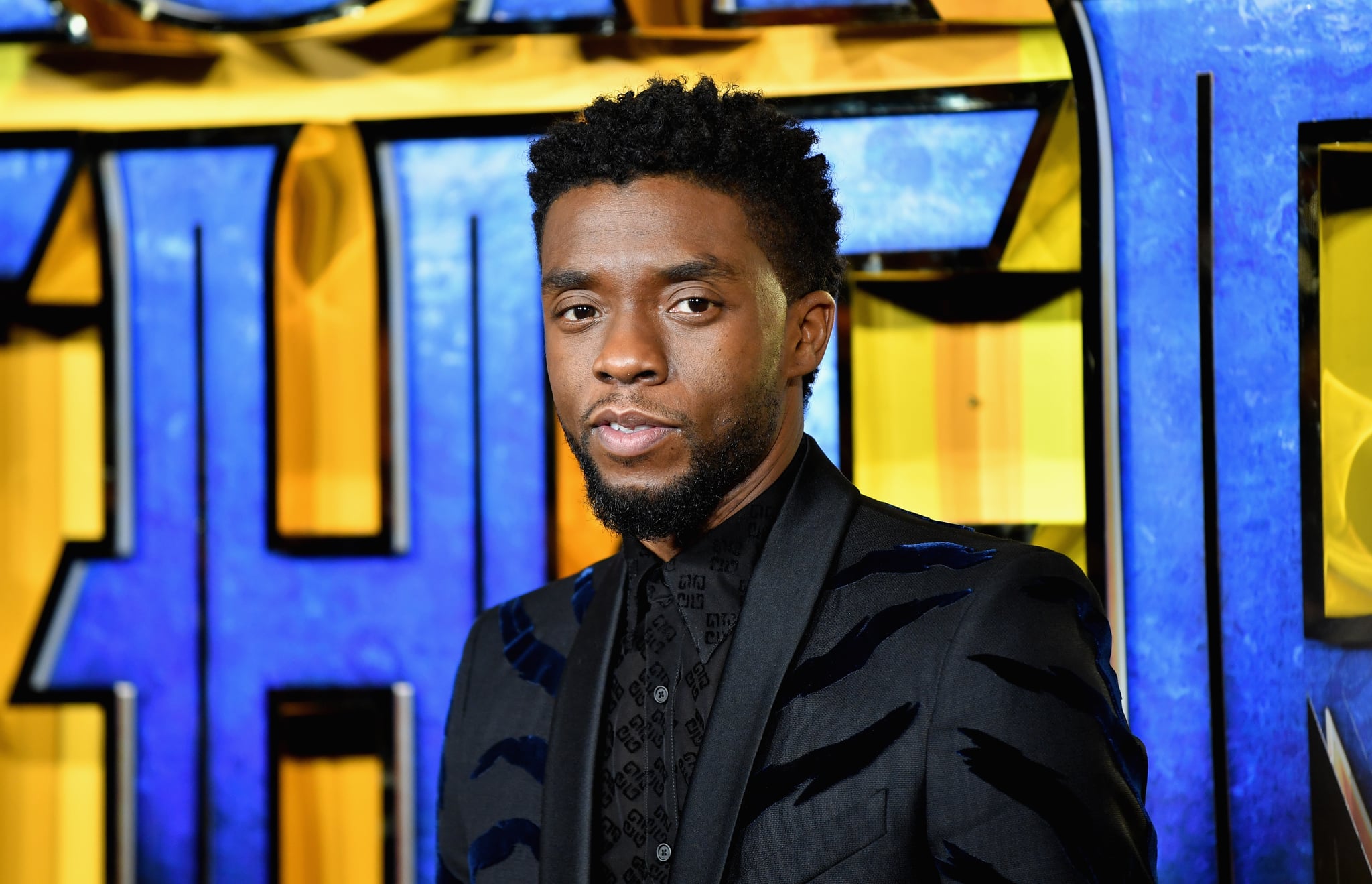 The 2021 Golden Globe nominations are in, and the Hollywood Foreign Press Association has recognized the late, great Chadwick Boseman. On Feb. 3, Boseman received his first-ever Golden Globe nomination for his outstanding performance in Netflix's Ma Rainey's Black Bottom and is nominated for best actor in the drama category. The film hit the streaming platform in December, and it was Boseman's final role following his untimely death in August after a private four-year battle with colon cancer. It was news that shook the world, and his legacy will live on forever. He was 43 years old.

The other nominations in Boseman's category include Riz Ahmed for Sound of Metal, Anthony Hopkins for The Father, Gary Oldman for Mank, and Tahar Rahim for The Mauritanian.

At the 30th-annual IFP Gotham Awards in January, Simone Ledward Boseman accepted an actor tribute award on her late husband's behalf, making a beautiful statement about Boseman's impact. "He is the most honest person I'd ever met," she said. "He actively searched for it, in himself, those around him and the moment. The truth can be a very easy thing for the self to avoid. But if one does not live in truth, then it's impossible to live life. So it became how he lived his life, day in and day out."

As Ma Rainey's Black Bottom was Boseman's final acting role, the nomination for best actor is a much deserved and important one.

Teyana Taylor
Is It Just Me, or Is Teyana Taylor's Billboard Hairstyle a Nod to TLC's "No Scrubs"?
by Ariel Baker 3 days ago