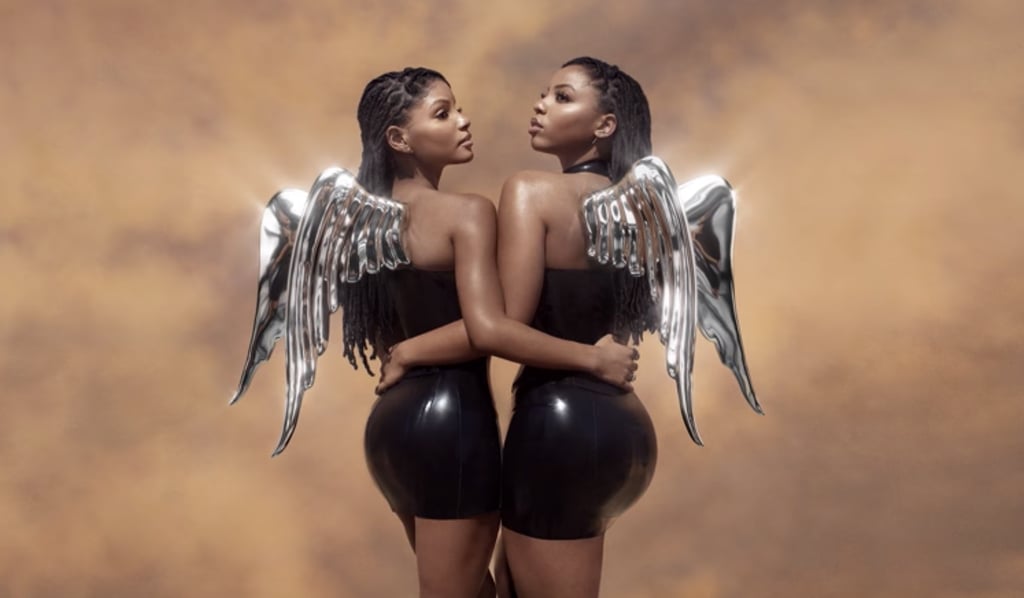 Ungodly Hour Is the Album of the Summer, and These Are the 6 Best Tracks

Sisters Chloe and Halle Bailey are two of the most talented artists in the R&B game right now. Beyoncé's prodigies, who happen to be two of the stars of Grown-ish, are already two-time Grammy nominees. With the June 12 release of their second studio album Ungodly Hour, Chloe x Halle proved for what seems like the millionth time that they are absolutely golden.

Producing tracks in a home studio by themselves, Chloe x Halle have created their most authentic and intimate album yet. The songs all celebrate being a young woman today, and they drip with honesty and confidence. It's all framed around the "Ungodly Hour" of life in which someone is just emerging into their adulthood. The range on this album is something to marvel at as well. There are tracks that make you want to cry alone in your room and tracks that deserve to be blasted through six-foot-tall speakers in a crowded dance club. Here are six of the greatest.

by Victoria Messina 8 minutes ago