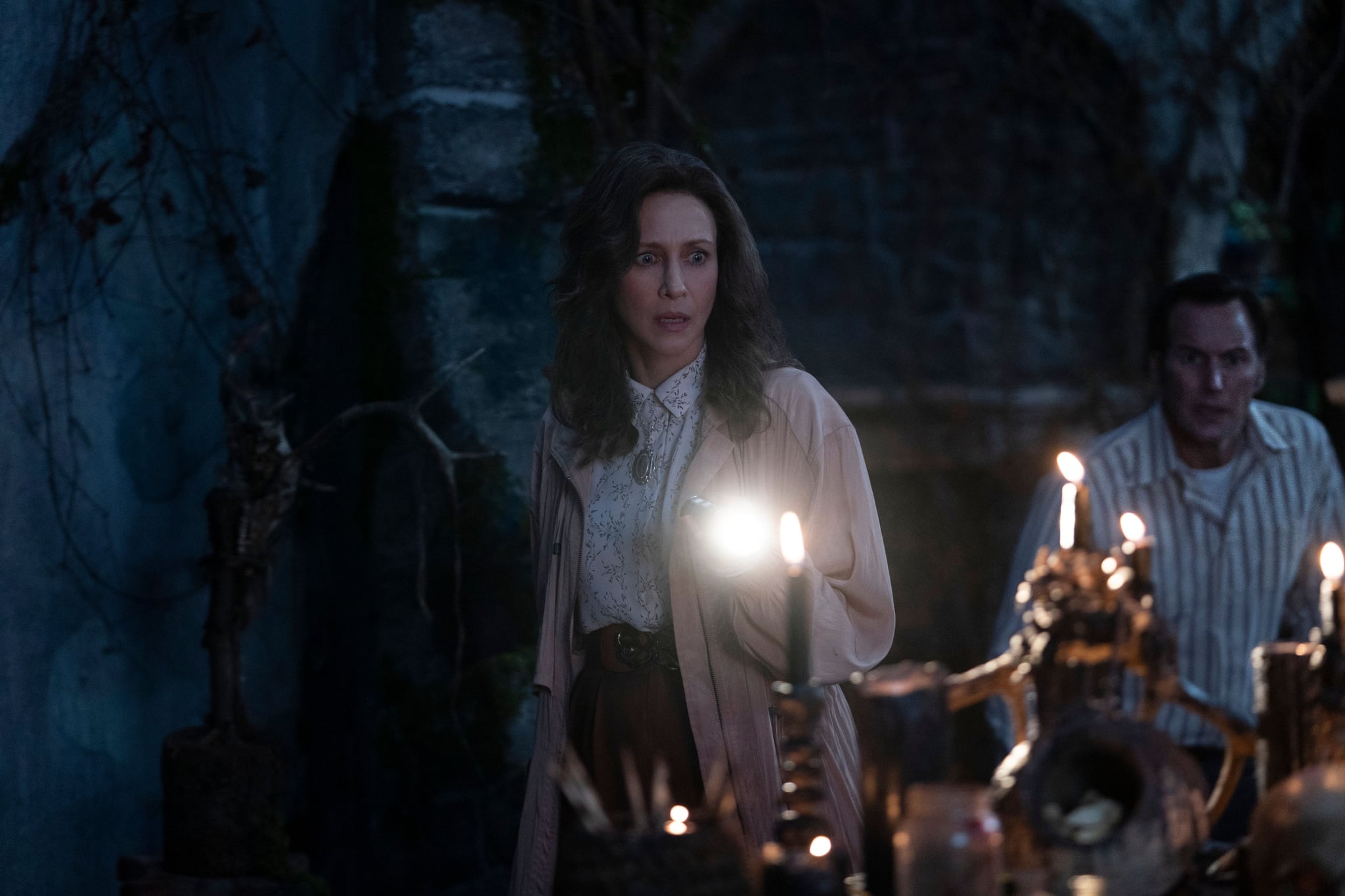 The past movies (specifically Annabelle and Annabelle: Creation) don't touch much on the origins of the Disciples of the Ram cult, but they do give us some context. We know that Annabelle Higgins (aka Janice), a young woman who killed her adoptive parents, joins the cult while possessed by the demon in the cursed Annabelle doll. Through cult sacrifices from the Disciples of the Ram, the malevolent being strengthens its evil powers.

The Conjuring 3 does a little bit of world-building in the Conjuring universe by further explaining the background of the Disciples. After discovering a witch's totem underneath the Glatzel home, the Warrens meet with Kastner to learn more about the artifact. Kastner has had a pretty similar career trajectory as the couple, devoting his life to studying the occult and collecting various cursed items. The Warrens learn that he studied the Disciples for nine years and observed how they worship Satan with blood sacrifice rituals. Kastner tells the demonologists that even when the Disciples of the Ram were prosecuted, the leading lawyer was cursed with tragedy following the trial — his baby was born with its heart beating outside of its chest, and his wife committed suicide.

While Kastner warns the Warrens not to underestimate the Satanists, there's something that he omits: his secret daughter Isla has become enamored with the occult and is the occultist behind the Bruno Sauls and Katie Lincoln murders. We don't know if there will be another Conjuring movie in the works, but the chances are definitely strong. We wouldn't be surprised to learn even more about the terrifying Disciples of the Ram — for now, we can always rewatch the past films to conjure up some theories about the creepy cult!

by Taylor Andrews 2 minutes ago