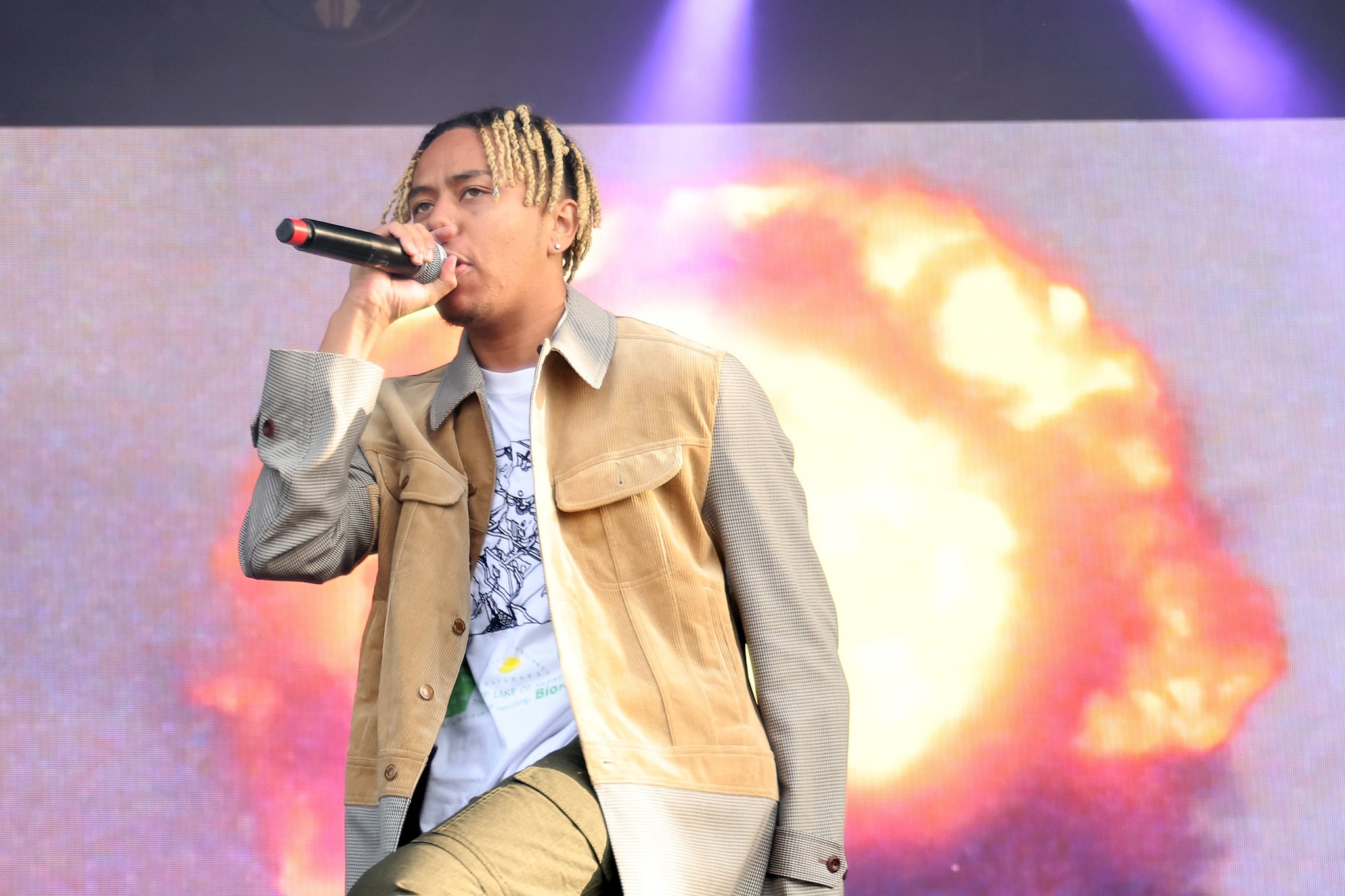 Nearly three years after the release of his debut project, Cordae is blessing us with another album. The 24-year-old rapper dropped his sophomore album, From a Birds Eye View, which is inspired by "a life-changing trip to Africa, enduring the loss of a friend gone too soon, and evolving as an artist and a man."

Before you listen to the album, Cordae has one request. "I ask ya'll to please listen to songs 1-12 (Shilohs Intro-Westlake High) from top to bottom with no pauses, skips or interruptions. As this is the way it was intended to be listened to, especially the first time around. As a complete body of work," he wrote in a note on Instagram. "Thank you kindly for your ears and support. Love!"

The release of the album will be accompanied by a nationwide tour that kicks off Feb. 3 at the Dallas, TX, House of Blues and extends through March 19. Listen to the album below and make sure it's the way Cordae intended!