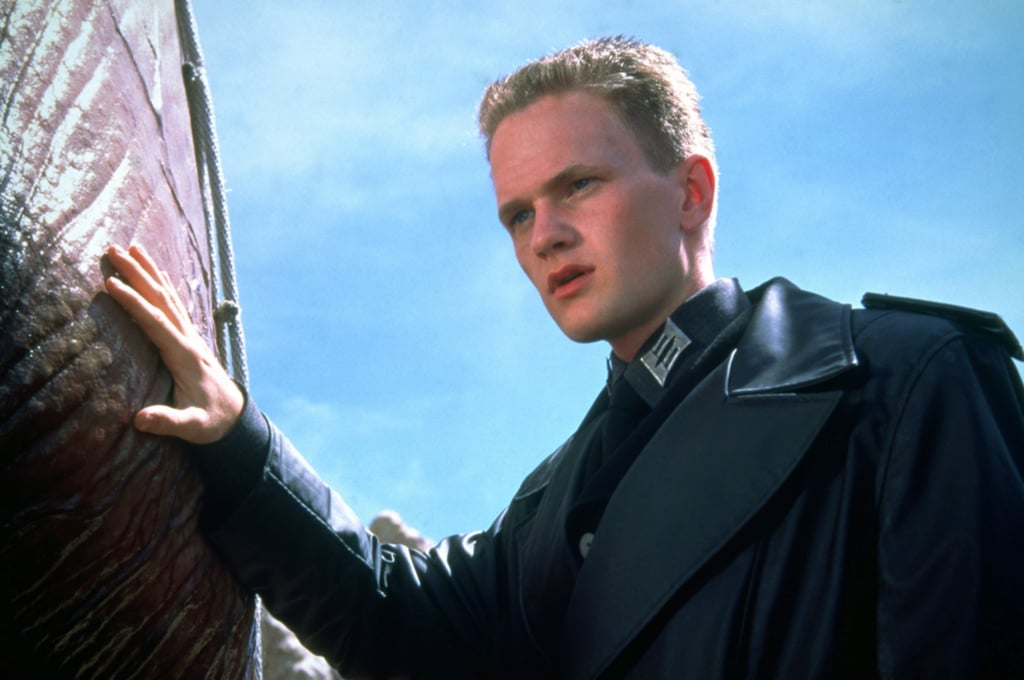 If You Haven't Watched These Cult Classics on Netflix Yet, Now's the Time

Ah, the cult classic: those films with incredibly devoted fans that may not be super mainstream or even well-known at all, but are so quotable and have become staples in their genre. We're talking the campy horror films, the classic satires, and the movies that you know every single word to because you're one of those diehard fans who's been watching it for decades. Netflix currently has a category devoted to cult films, so we pulled out a few of our favorites and added a few more so you can finally start watching some of these movies you may never have seen before. 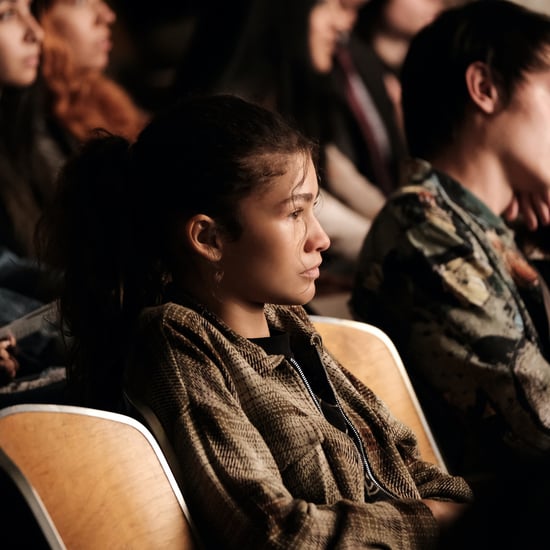