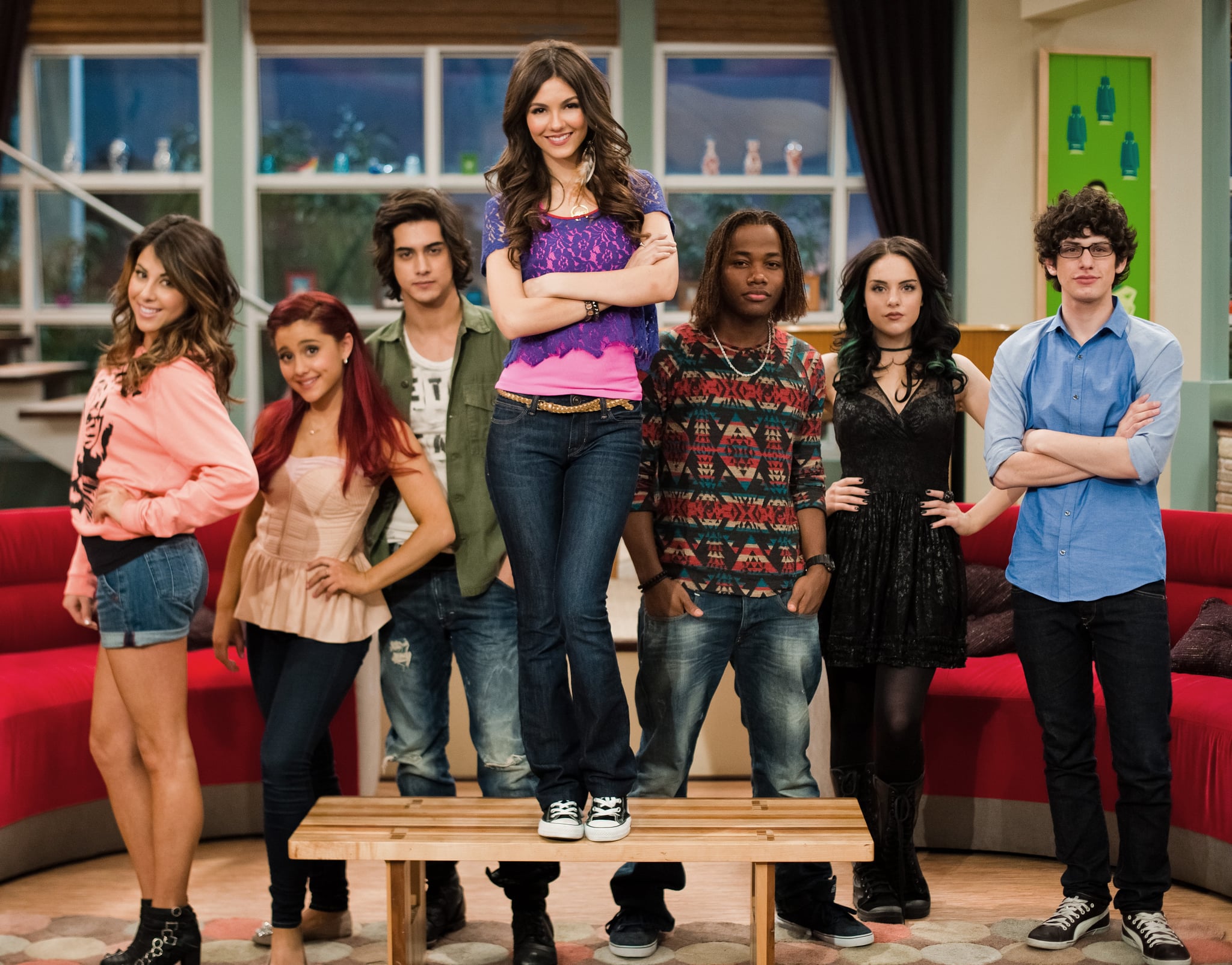 Daniella Monet is speaking out about the environment on Nickelodeon's "Victorious." Monet played Trina on the series alongside Ariana Grande, Elizabeth Gillies, and Victoria Justice. Monet was 18 when she started filming "Victorious," and all of her costars were younger.

On Aug. 30, Insider published an investigation into the work of "Victorious" creator Dan Schneider, who also produced Nickelodeon series like "Zoey 101," "Drake and Josh," "iCarly," and more. Jennette McCurdy, who starred on "iCarly" and "Sam & Cat," recently spoke out about behavior on set of those shows by a person referred to as "The Creator" in her memoir, "I'm Glad My Mom Died," which some readers have interpreted as a reference to Schneider.

Monet told Insider that she previously reached out to Nickelodeon after filming a "Victorious" scene where she ate a pickle while applying lip gloss. She felt it was too sexual, but the network aired it anyway. Fans online have also pointed to other "Victorious" scenes they felt were too sexual. Monet told Insider that Schneider was not the only one to blame for these incidents since the network's department of standards and practices were approving of everything. She also blamed Schneider's men-dominated writers rooms. According to the outlet, Monet said that most of "Victorious" was "very PC, funny, silly, friendly, chill." Things like the pickle scene would come up, though, "once in a while."

"Do I wish certain things, like, didn't have to be so sexualized?" Monet said in the article. "Yeah. A hundred percent." Monet also said that some of the outfits she and her costars were put in were "not age appropriate." "I wouldn't even wear some of that today as an adult," she explained to Insider. Two people anonymously told Insider that that there were often fights behind the scenes about the clothes for the cast and that Schneider would campaign for the more-revealing options. Costumer Kerry Mellin confirmed to the outlet that one of the fights occurred, though it may have been for other reasons.

A person close to Schneider told Insider that the costumes "were seen and approved by dozens of people, including the parents of the actors, and the state-licensed teachers on set." Mellin also said in the article that no one forced child actors to wear outfits they said they were uncomfortable in and that she didn't think Nickelodeon shows sexualized the actors more than other shows did. However, she also added that people didn't often share their worries with Schneider because they were worried about their jobs. "It's an imbalance of power," Mellin told Insider. "Jennette felt it, the designer felt it, I felt it, all of us feel it."

Nickelodeon did not immediately respond to POPSUGAR's request for comment. In March 2018, Nickelodeon announced it was ending its production deal with Schneider. The New York Times reported in 2021 that the network investigated Schneider and found evidence of verbal abuse but not sexual misconduct.

Correction: A previous version of this article incorrectly stated that Kerry Mellin told Insider that she heard Dan Schneider fighting about revealing costume options on the set of "Victorious." Mellin confirmed to the outlet one fight occurred but not the subject of that fight. POPSUGAR regrets the error.

by Corinne Sullivan 25 minutes ago