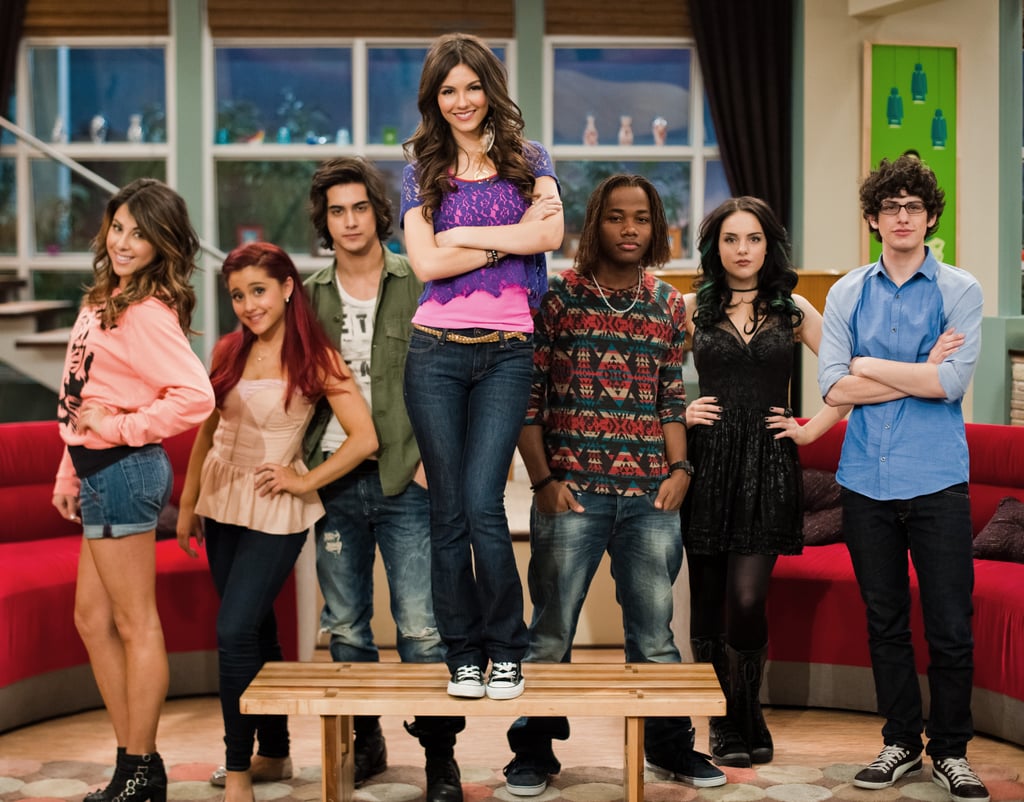 Victorious: Where Are the Stars of the Nickelodeon Series Now?

If you grew up watching Nickelodeon, you're already familiar with the TV craze that was Victorious. The series followed a group of a students attending a performing arts high school called Hollywood Arts, and the stars were just as talented as their onscreen counterparts. Though the show eventually came to an end in 2013 after four seasons, the cast has gone on to do great things, both in music and on screen. Ariana Grande, aka Cat Valentine, is now one of the biggest pop stars in the world, while Elizabeth Gillies (Jade West) and Victoria Justice (Tori Vega) have starred in a handful of notable movies and shows. See what the rest of the cast is up to ahead.

TV
Is Anyone Else Wondering What's Up Between Queen Alicent and Ser Criston Cole?
by Victoria Edel 13 hours ago