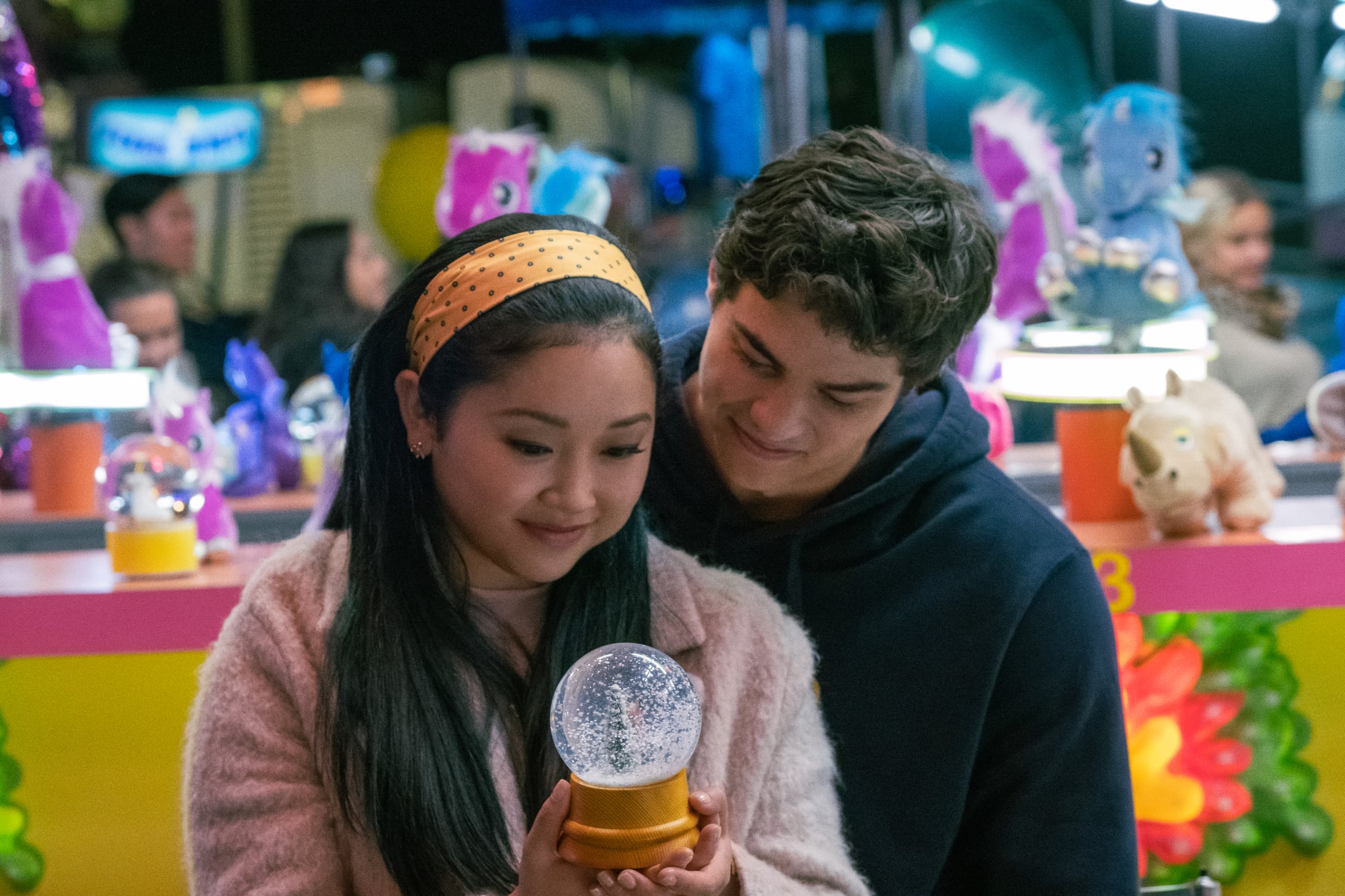 Netflix's Always and Forever is closing the chapter on Lara Jean and Peter's love story, and it's incredibly bittersweet. The final film in the To All the Boys franchise, which premiered on Feb. 12, follows the couple through various high school milestones as their love is tested like never before. After getting accepted to different schools, the two must decide if their love can go the distance or if they're destined to just be high school sweethearts.

While their love eventually prevails, as they adorably sign a brand new contract for their relationship, the ending still leaves things open-ended as Lara Jean heads to school in NYC and Peter goes to Stanford in California. So, what exactly will become of Lara Jean and Peter's love story after the credits roll? The film's star Lana Condor and author Jenny Han have a pretty good idea.

Related:
I'm an Emotional, Sappy Mess After Watching Netflix's To All the Boys: Always and Forever

"I think college is really hard to stick it out," author Jenny Han admitted to POPSUGAR. "No matter whether or not you're in the same school or if you are in different schools, I think that college can be a make-or-break situation. Because you are stepping into the next phase of life and it's hard to go at the same pace. I'll just say, that I'm very hopeful for Peter and Lara Jean. No matter where they end up, I think that they really do have something special. But I also think that it's not the end of the world to take time apart, and grow, and then come back together again."

As for Lana Condor, there is no doubt in her mind that Peter and Lara Jean end up together in the end. "I think that Lara Jean and Peter are meant to be together. I think they will always be endgame and I've never not thought that. Whether or not they might have to grow apart to figure out who they are and be the best versions of themselves for each other, I do think they're endgame for sure."