In the coming days, Bad Bunny is set to appear opposite Brad Pitt in the summer blockbuster "Bullet Train," but don't call it a crossover. We're talking about a Puerto Rican reggaetonero who is undeniably the biggest pop music artist in the world right now and is still committed to only putting out music in Spanish.

"I never made a song thinking, Man, this is for the world. This is to capture the gringo audience. Never. On the contrary, I make songs as if only Puerto Ricans were going to listen to them. I still think I'm there making music, and it's for Puerto Ricans. I forget the entire world listens to me," he said in an interview with GQ earlier this year. Benito expressed a similar sentiment in an interview with El País last year. "Hay que romper eso de que los gringos son dioses . . . No, papi," he said.

Related:
The "Jibaro" Episode of "Love, Death + Robots" Is Emmy-Nominated — but the Title Doesn't Make Sense

The thing with the "crossover" is that it defines achievement as being primarily about success in the US marketplace, and that automatically puts artists from other places on the defense. "This whole concept of 'crossing over' has been proven to fail," says Edgardo Miranda-Rodriguez, the creator of the popular "La Borinqueña" comic books and creative director of Somos Arte. He points to Marc Anthony's small English-language catalog as proof. It turns out Latinx audiences across the hemisphere want our stars to be unapologetically ours.

That's certainly what Bad Bunny is doing, refusing to make music in English, rocking an accent when he does speak the language, and keeping his singular aesthetic wherever he goes. It's remarkable in part because of the pressure placed on artists to conform. Miranda-Rodriguez remembers all the people who told him "La Borinqueña" should leave Puerto Rico because "nobody wants to read stories" set there. He pushed back, noting the popularity of settings ranging from Middle-earth to Portland, OR. If beloved stories can take place there, why not an island nation of millions? Bad Bunny is proving the power of speaking from a Puerto Rican heritage, and he's doing it despite the island's continued state as a disempowered colony of the US.

"I have so much love and respect for him. [Bad Bunny] upholds what it means to have really progressive, revolutionary ideas and ideals," former Green Party vice presidential candidate and radical journalist/activist Rosa Clemente tells POPSUGAR. She credits him with turning out half of the archipelago's population in the 2019 protest, which forced then-Governor Ricardo Rosselló to resign. She was there, getting a few questions to Bad Bunny and calling the experience "humbling, as someone who's older, seeing the younger generation step into their revolutionary ideas."

Clemente sees Bad Bunny as "representing a policy of Puerto Rican independence," something Miranda-Rodriguez echoed, saying, "That moment in history . . . cemented him in the eyes of Puerto Rico as a symbol of rebellion." And unlike the previous generation's stars like Ricky Martin and Jennifer Lopez, Bad Bunny puts his politics into his music. For example, Miranda-Rodriguez celebrates "El Apagón" as a "powerful statement against privatization. And an incredibly powerful statement against gentrification." 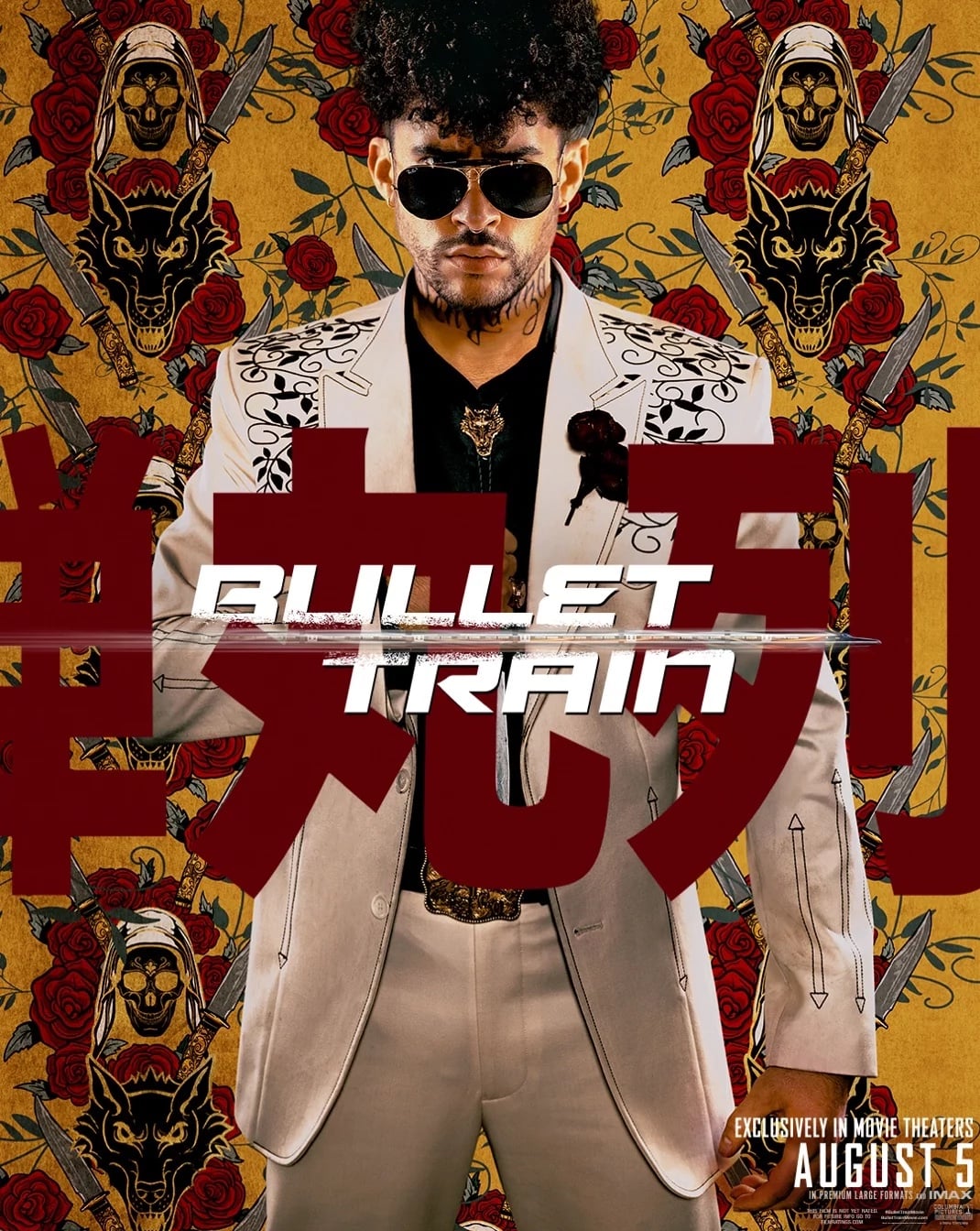 And it's not all economic. "Bad Bunny toggles this line of gender identity and gender representation. And in a beautiful, artistic way, challenges toxic masculinity/machismo that is so endemic to our Latin identity, particularly in the genre of reggaeton, which 99.9 percent of the catalog is misogynistic or what some will call homophobic," Miranda-Rodriguez says. Clemente agrees, citing Bad Bunny's "queer politic" as one of the many reasons to celebrate the star.

She does dock him for not speaking out forcibly enough on Black Lives Matter, even as she praises him for having "a politic of black freedom." Clemente thinks his light skin "is a reason why he was able to go into some rooms and pitch who he is," but she's also quick to mention how he's "given mad respect" to reggaeton's Black Panamanian roots. Plus, she finds a lot of the conversation around shade to be a trap, saying, "We're the ones having a discussion in our communities about who's light-skinned, who's really Black, who's really brown. White people ain't having those discussions at all . . . white supremacy has taught us to divide ourselves [so] we don't have a collective politic of freedom."

The question now is if Bad Bunny can lift us all from his position at the top. With roles like his in "Bullet Train," his upcoming Marvel franchise, that Rolling Stone cover, and all those album sales, he's unquestionably one of the most successful artists today.

"What we're seeing right now is the empowerment of Benito Martinez," Miranda-Rodriguez says. In just a few years, Bad Bunny went from bagging groceries to being a global superstar, one who Clemente hopes will run for governor of the island. This makes sense, because as Miranda-Rodriguez says, "The real power comes from running studios, running production companies," or running governments.

Bad Bunny has proven that someone unapologetically Puerto Rican, Latinoamericano, and just himself can make it on the global stage. Now, we get to join him in pushing for unbridled pride in our culture, a healthier masculinity, and a free island.

Joey King
Every Main Character Death in "Bullet Train," From the First Stop to the Last
by Chanel Vargas 2 days ago