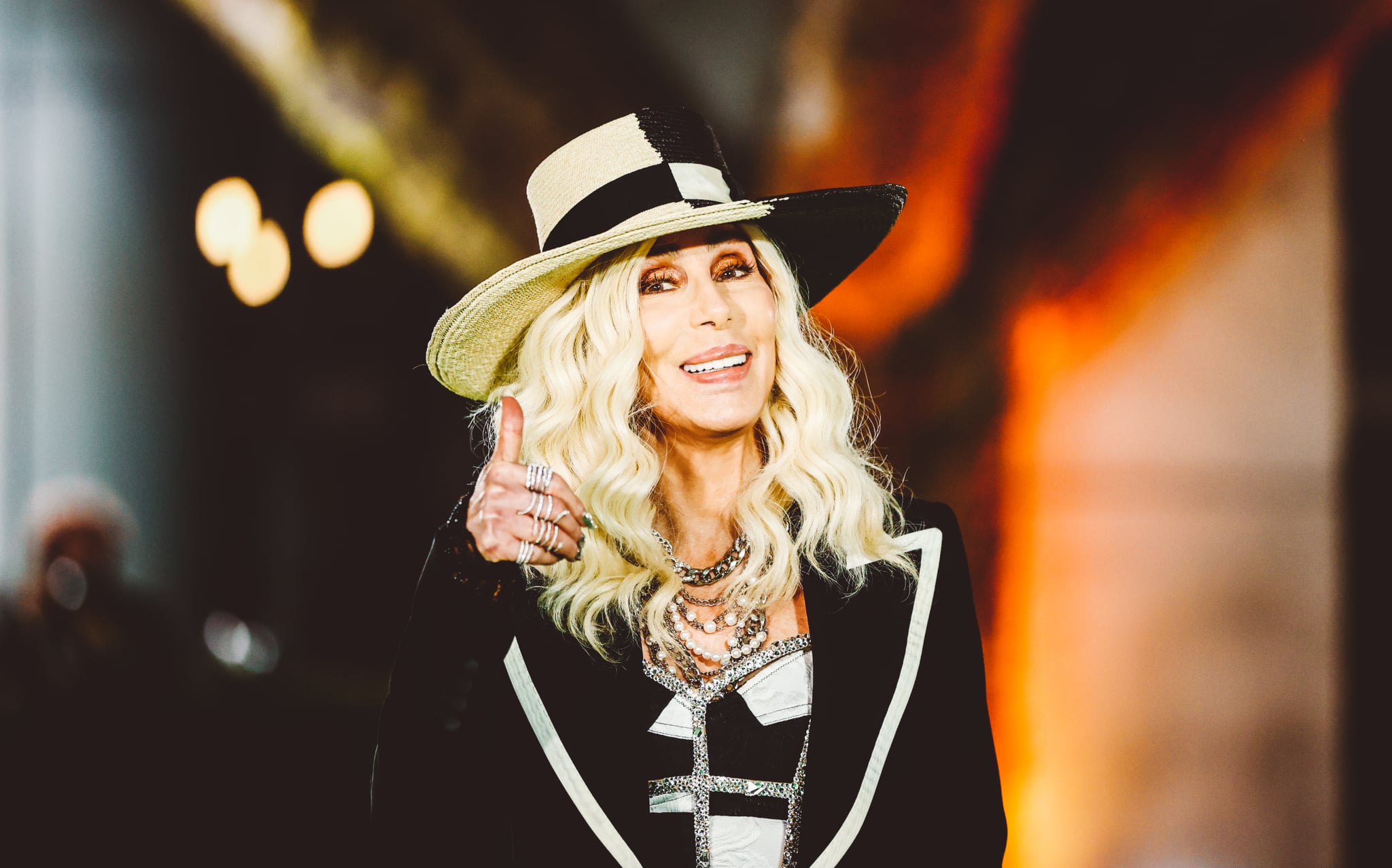 There is only one Cher, and the legend herself is here to set the record straight. This week, a viral tweet called Dua Lipa "the Cher of our generation" — and Cher responded.

The original tweet, which has since been deleted, juxtaposed a picture of Lipa with one of Cher, highlighting the singers' matching long, dark hair and sparkling dresses. And when one user commented, "So much truth in one Tweet," Cher couldn't resist chiming in (albeit with some slight shade). "How many yrs are in a generation," she wrote, along with the thinking-face emoji, reminding people that while they may both share similar aesthetics, Cher still has a dominating presence in the music industry.

After deleting the tweet, the original creator posted some clarification, saying, "Well I'm truly sorry for the whole cher x dua situation. I was just praising their looks and promoting the edit," referring to a video that also compared some similar fashion moments between Lipa and Cher. The user added that even after her response, there was absolutely no bad blood with Cher, writing, "I truly believe cher didn't mean anything bad with her reply." Other users weighed in on the drama as well, with some saying they found the comparison disrespectful to Cher's iconic background and others defending the post for drawing a harmless parallel between two great artists. Cher, of course, is always active and unfiltered on Twitter. Check out her response below.

How many yrs are in a generation 🤔

Greta Gerwig
Greta Gerwig Is Expecting Baby No. 2: "I Am With Child"
by Njera Perkins 4 days ago