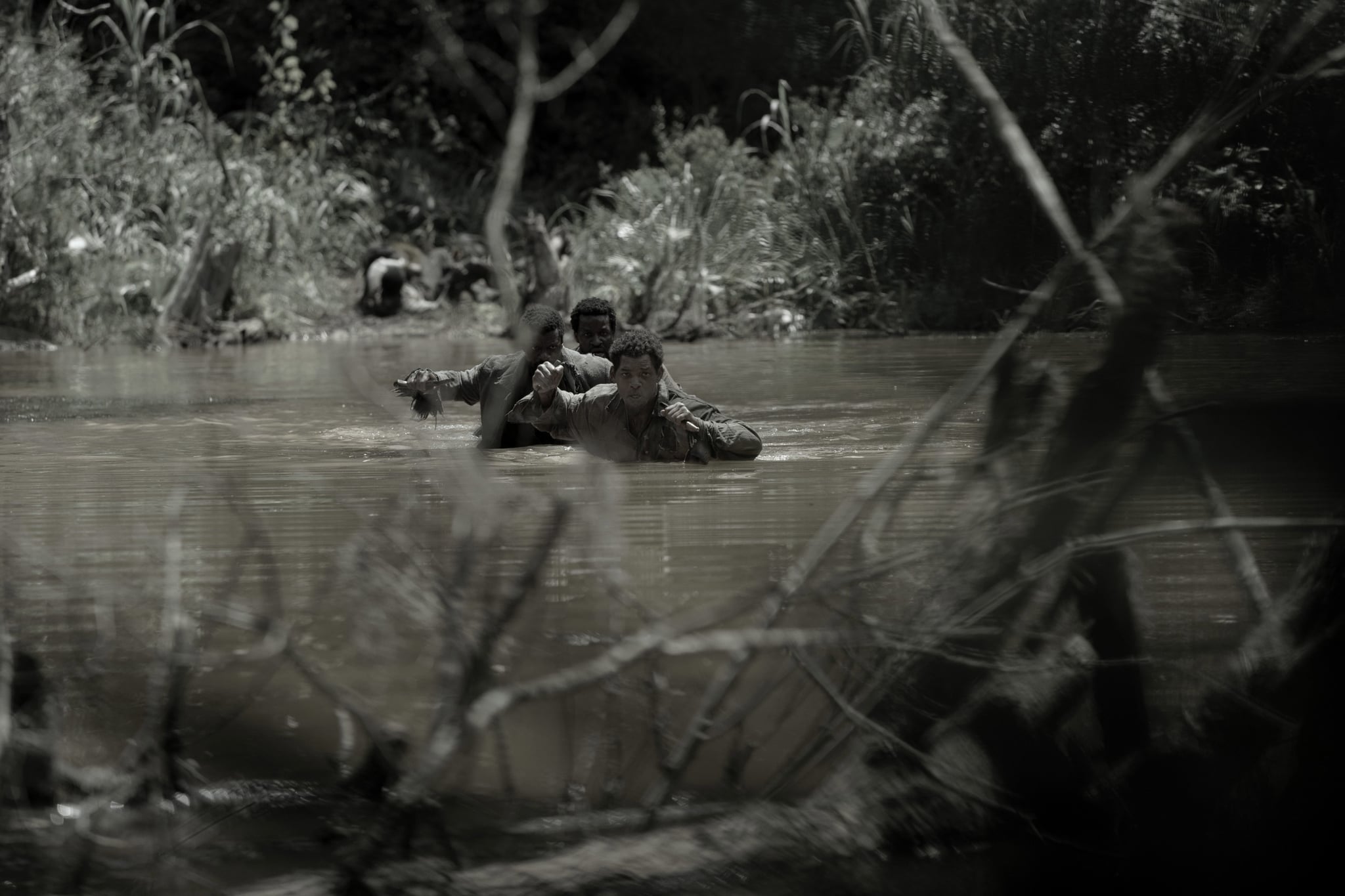 The much-anticipated historical drama "Emancipation" is headed to theaters this winter, and it's sure to be a powerful story. Starring Will Smith in his first role after winning an Oscar and being embroiled in a controversy at the 2022 ceremony, the movie is inspired by the true story of an enslaved man who escaped a plantation during the Civil War, later to become a living rallying point for the abolitionist cause.

Content warning: The historical sources that reported the story of "Peter," including some linked below, use the language of the time (including terminology now considered outdated and offensive) and display images of severe scarring.

Who Was "Peter" in Real Life?

According to the histories of the time, an enslaved man named Gordon (later referred to as "Whipped Peter" and given the name Peter in "Emancipation") escaped from the Louisiana plantation of the Lyons family in March 1863. After escaping to the North, his story was reported by Harper's Weekly, a well-known and highly circulated journal published out of New York City. According to the journal, Gordon avoided being tracked down by the Lyonses' bloodhounds by crossing multiple streams or creeks and rubbing onions on himself to mask his scent.

Eventually, he reached a Union army camp in Baton Rouge. There, he met multiple doctors and a photographer who took a picture of the horrific scarring on his back from when an overseer severely whipped him. He then reportedly joined the Union Army after the Emancipation Proclamation allowed freed enslaved people to join the army. Reports of his military service are scattered, though one story reported him being taken captive by Confederate soldiers who left him for dead; he then reportedly escaped to a Union camp again. Another story lists Gordon as a sergeant in a Black regiment that fought at the siege of Port Hudson, the first time Black soldiers played a key role in an assault on a major Confederate location. His life after the war is largely unknown.

In general, this has been the accepted story of Gordon's life and escape. In 2014, however, a peer-reviewed article appearing in the academic journal American Nineteenth-Century History suggested an alternate possibility: that the Harper's Weekly article was at least partially fabricated for sensationalism and that the man whose back is seen in the famous picture is not the same man who's depicted in the other images in the Harper's article.

How Did Gordon's Story Affect History?

The publication and wide circulation of the image of Gordon's back had an enormous impact at the height of the Civil War. It was immediately disseminated by abolitionists to underline the horrors of slavery and to combat Southern propaganda claiming that enslaved people were treated well. According to America's Black Holocaust Museum, one writer at the time even suggested that the image of Gordon was more powerful than Harriet Beecher Stowe's famous novel "Uncle Tom's Cabin," because it presented visceral, visual evidence rather than words alone. Tracing clear cause and effect from the era is difficult today, but rumors of the photo's impact abound, including that it inspired overseas trading partners to stop buying cotton from the South and that it persuaded free Black men in the North to join the Union army.

"It was the first viral image of the brutality of slavery that the world saw," director Antoine Fuqua told Deadline after "Emancipation" was announced. "Which is interesting, when you put it into perspective with today and social media and what the world is seeing, again. You can't fix the past, but you can remind people of the past and I think we have to, in an accurate, real way. We all have to look for a brighter future for us all, for everyone. That's one of the most important reasons to do things right now, is show our history. We have to face our truth before we can move forward."