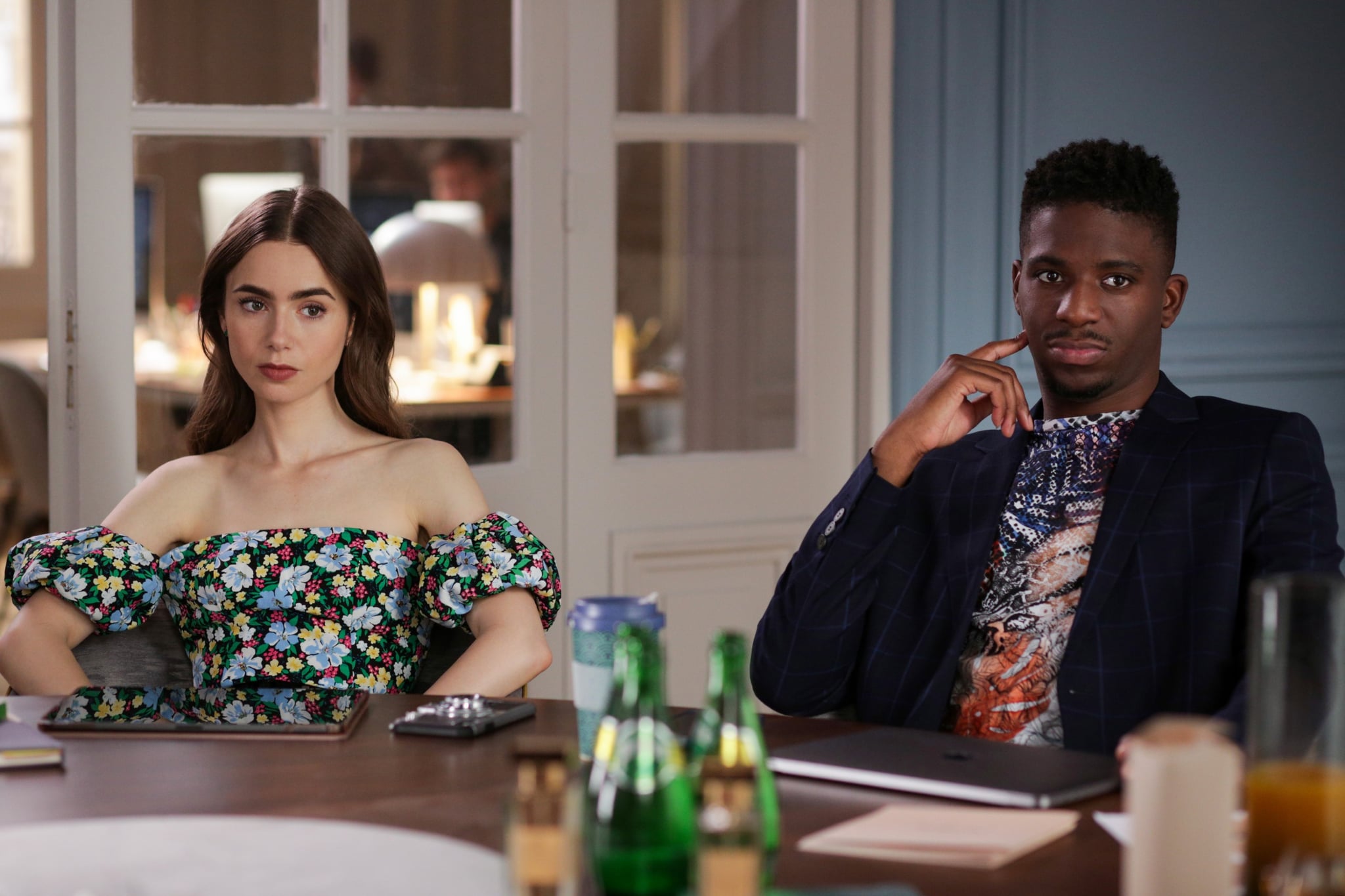 Nov. 11 was an exciting day for fans of Emily in Paris. Not only did Netflix announce that the show had been renewed for season two, but the streaming service's official account tweeted, "Friendly reminder Emily in Paris is supposed to be pronounced with a French accent so 'Emily' and 'Paris' rhyme." The revelation caused people to absolutely lose it on Twitter, with many making their own jokes about titles that were supposed to rhyme like all the words in Avengers Infinity War and Crocodile Dundee with Los Angeles.

Bloomberg's Ryan Beckwith capitalized on the moment with a challenge of his own, tweeting, "Your Emily in Paris name is your first name plus a city that somewhat vaguely rhymes with it." The responses ranged from the obvious like "John in Milan" to the downright creative like "Dave in Hang Son Doong Cave." Could Netflix be trolling us all because they knew we'd react this way? Absolutely, but the joy and outright ridiculousness of it all was certainly worth it. As for their final words on the matter, Netflix tweeted, "I said what I said."

i said what i said.

Netflix
If You're in Need of a Laugh, These Are the 30 Best Comedy Specials on Netflix Right Now
by Madison Tyler 13 hours ago

Rosamund Pike
Everything You Need to Know About Amazon's Epic Fantasy Series, The Wheel of Time
by Hedy Phillips 14 hours ago

TV
Legends Only! Remy Ma Is Joining ABC's Queens in a Recurring Role
by Princess Gabbara 17 hours ago