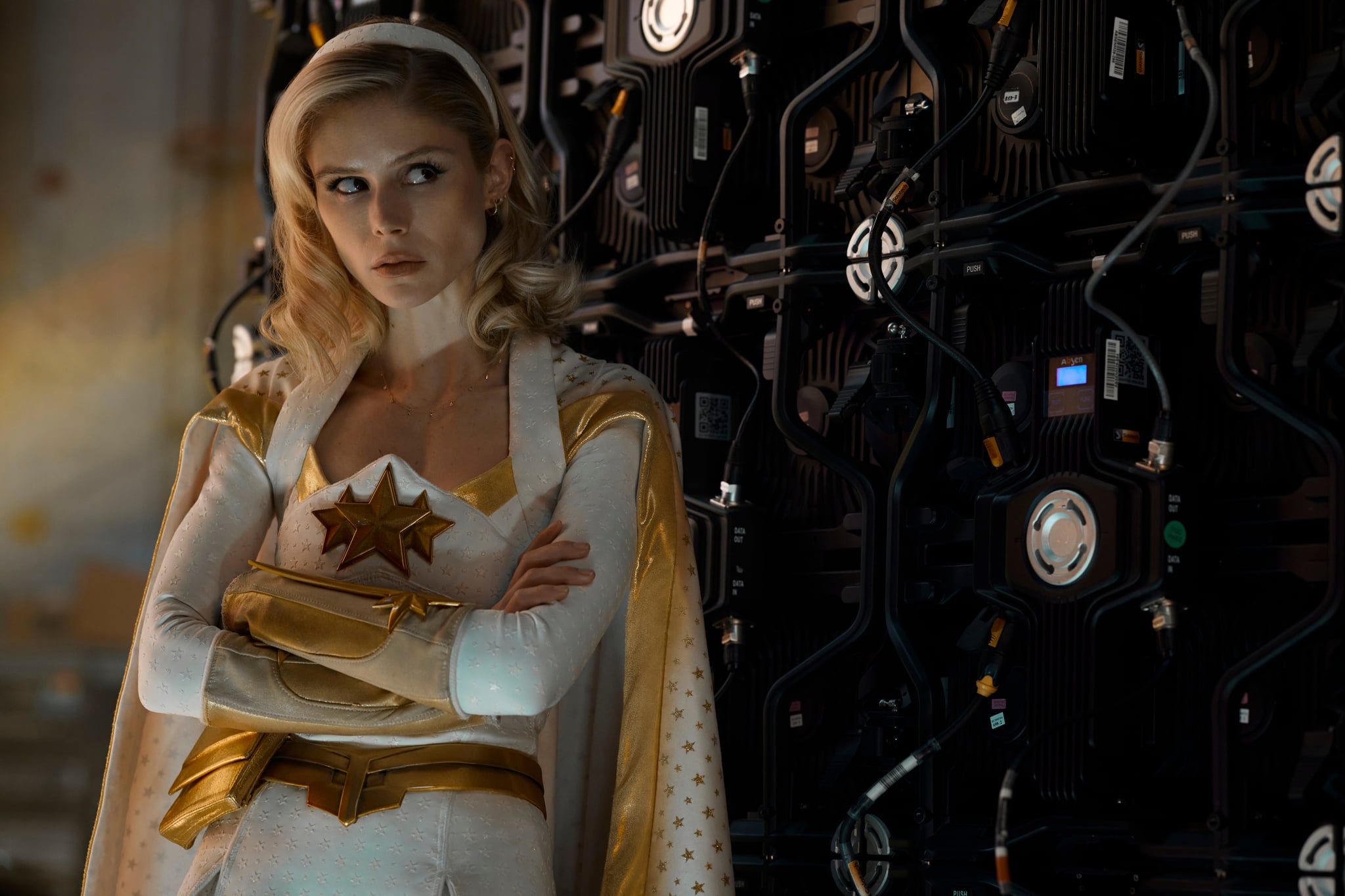 Erin Moriarty is opening up about the trolling she's received from fans of her TV show "The Boys." Moriarty stars as Annie January, aka Starlight, in the series. On Sept. 6, Moriarty shared an article on Instagram titled "#IStandWithStarlight?: The betrayal of Erin Moriarty by The Boys 'fans.'" The article's author claimed that Moriarty's Instagram comments sections had been overrun by comments containing "overwhelming malice and misogyny." The author said most of the criticism was directed at Moriarty's body, adding, "The obsession with her looks and the extent of objectification is unmatched."

Moriarty wrote in the caption of her post, "I do feel silenced. I do feel dehumanized. I do feel paralyzed. I've put blood, sweat, and tears into this role (over & over & over again). I've grown UP in this character's shoes (*emphasis on grown up – we change & evolve mentally AND physically)."

Moriarty thanked @butcherscanary for writing the article and added, "This does break my heart – I've opened up a vein for this role and the misogynistic trolling is exactly what this role (Annie) would speak out against."

She also wrote, "Everyone's going through their own battle(s); let's not add to that. I will never intentionally (and ESPECIALLY) publicly, add to yours. This has only strengthened my empathy muscle and to anyone who comes at me: I see you, II don't hate you, I only empathize and forgive."

Moriarty's "The Boys" costars chimed in with supportive comments. Anthony Starr, who plays Homelander on the series, wrote, "Support you and what you say here 100%. Well put ;) Your work on the show is and always has been stellar and you are beautiful inside and out. Keep shining ;) xo." Jack Quaid, who plays Hughie, commented, "Love you Erin. We're all here for you. You're such an incredible, talented force of nature and I consider myself incredibly lucky to know you. Keep shining bright. Leave the trolls to us. We got your back." Chace Crawford and Nathan Mitchell also chimed in with loving comments.

"The Boys" wrapped up its third season this summer, with the new season expected sometime next year.