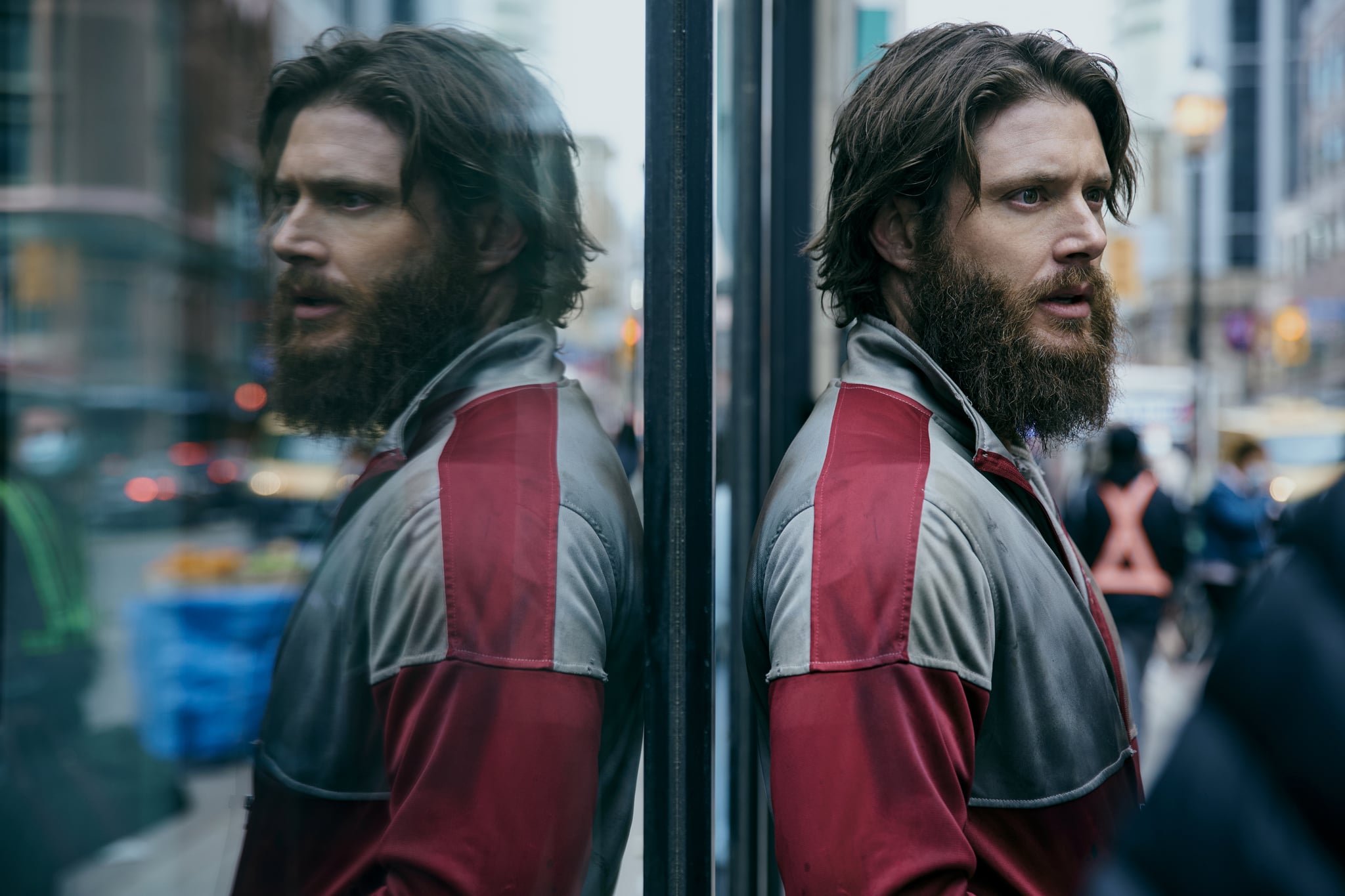 Prime Video's "The Boys" is finally back for season three, and this time around, the parody superhero show welcomes a new face to the Supe crew: Soldier Boy. Played by Jensen Ackles, the Vought superhero is a twisted take on another classic American comic hero, who arrives to stir up an all-out war amongst the Boys and the Supes, both old and new.

Ackles, a "Supernatural" alum, was cast for his new role in August 2020. Since then, fans of "The Boys" have been waiting to see what his colorful character will bring to the TV series. But they're equally curious as to how his version of Soldier Boy resembles (or differs from) the character in Garth Ennis and Darick Robertson's comic series.

Season three of "The Boys" will slowly peel back the many layers of Soldier Boy. Until we find out what else he has in store for the Boys and the Supes, read ahead for everything you should know about his comic book character.

Related:
A Refresher on How "The Boys" Season 2 Ends

A serum-enhanced super-soldier, originating in WWII, with a patriotic theme and a clean-cut, morally superior persona — it's pretty clear that Soldier Boy is an exaggerated parody of Captain America. In the comics, he's notably more old-fashioned and naïve than the rest of the superheroes, refusing to engage in swearing, casual sex, and the other hedonistic behavior that his colleagues embraced. He also takes the whole "patriotic hero" thing to a hilariously over-the-top level, frequently spouting off cheesy, faux-patriotic lines or using a running list of American states as a "battle cry." Because of his squeaky-clean persona, he's elected the leader of a team called Payback, which also includes Stormfront. Still, he longs to join The Seven.

His Powers Are Mostly Physical

One of the biggest differences between Soldier Boy and Captain America is the latter's heart. Basically, Soldier Boy is a deconstruction of all the outward traits of Captain America and similar characters, but without the sharp tactics and the big heart. The first Soldier Boy, who fought during WWII, was given superpowers through an experimental serum called Compound V. As a result, he gained strength and enhanced reflexes, as well as a healing factor that allows him to keep fighting even after sustaining injuries that would take down a normal human. He's not, however, immortal or totally immune to harm.

That healing factor helps with the ruse that Soldier Boy is one person who's been aging super slowly since the 1940s. In fact, there have been multiple Soldier Boys. The original's lack of intelligence and heart proved to be his doom: he made a selfish, bad call that led to his camp being discovered by the Germans and his entire team, except him and the future founder of The Boys, being killed. Although the superhero community keeps up the pretense that he's a long-lived WWII vet, the title is actually a legacy. The present-day Soldier Boy — the one Ackles presumably plays — is actually the third Soldier Boy.

He Has a Creepy History With One of The Seven

The most headline-grabbing part of Soldier Boy's arc is his history with Homelander (who is basically a dark parody or deconstruction of Superman). During an annual event that brings superheroes together for a week of debauchery, drugs, and sex (aka Herogasm), Soldier Boy is tricked into having sex with Homelander under false pretenses: he believes that he's undergoing a recruitment test to join The Seven, while Homelander knows perfectly well that's not the case.

Netflix
Will There Be an "Extraordinary Attorney Woo" Season 2? Here's the Deal
by Pallavi Bhadu 11 hours ago

Tatiana Maslany
Tatiana Maslany on Portraying a Female Hulk: "Our Culture Is So Fixated on Women's Bodies"
by Eden Arielle Gordon 11 hours ago